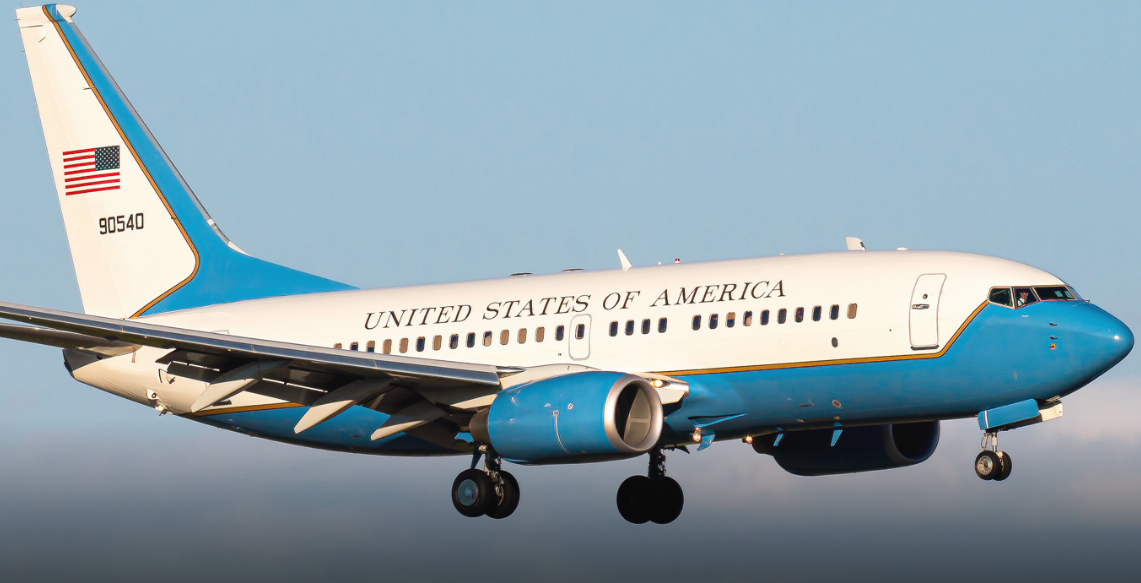 The Speaker of the US House of Representatives, Nancy Pelosi’s flight to Taiwan is the most watched on record on Flightradar 24.

The website said that “from the time it lifted off from Kuala Lumpur at 15:42 local time, SPAR19 was already the most tracked flight on Flightradar24 among active flights. By the time it landed in Taipei, SPAR19 was being tracked by more than 708,000 people worldwide, making it the most tracked live flight in Flightradar24 history. Over the seven hours from Kuala Lumpur to Taipei, a total of 2.92 million people followed at least a portion of the flight.”

Flying through Indonesia more than 200,000 people tracked the flight and the numbers continued to climb as the aircraft neared Taiwan. Upon landing in Taipei, 708,000 people were following the flight.

FR24 said that the “unprecedented, sustained interest in this particular flight led to extremely heavy load on Flightradar24 infrastructure. Our teams immediately began efforts to maintain the stability of our services. Unfortunately, due to the volume of users, it was necessary to deploy our waiting room functionality, which meters access to Flightradar24 for non-subscribers. Shortly after SPAR19 landed, normal access for all users was restored quickly. We continue to make improvements to our systems to provide additional capacity for flights of extreme interest.”

The aircraft – a Boeing 737 – avoided the South China Sea and tracked up the east coast of the Philippines and approached Taiwan from the east.