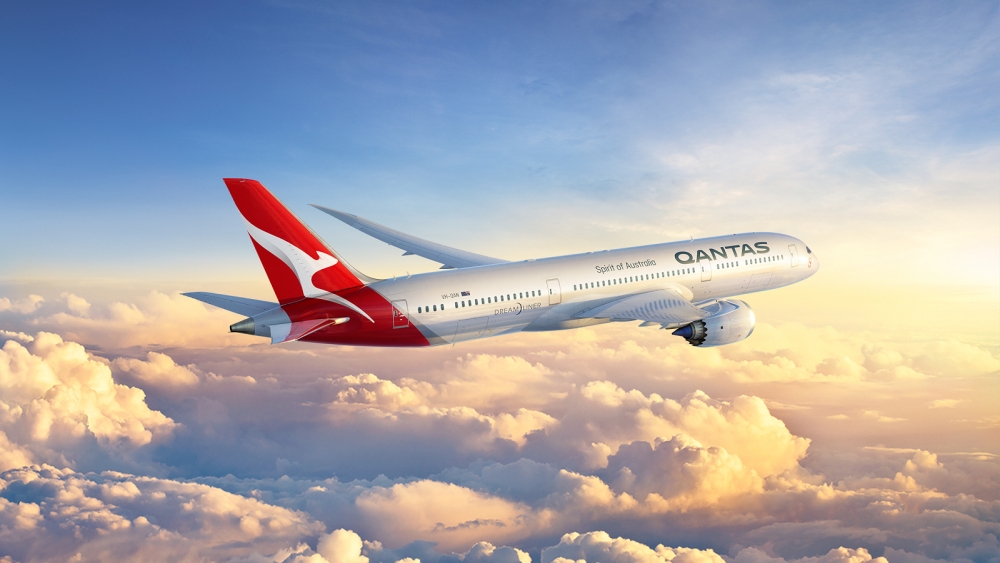 AirlineRatings.com, the world’s only safety and product rating website, which was launched in June 2013, has announced its top twenty safest airlines and top ten safest low-cost airlines for 2017 from the 425 it monitors.

AirlineRating.com’s editorial team, one of the world’s most awarded and experienced, also examined each airline’s fleet history and its track record of initiating new safety technology to arrive at its top 20 safest airlines.

The AirlineRatings.com top twenty have always been at the forefront of safety innovation and launching of new aircraft and these airlines have become a byword for excellence.

Unlike a number of low-cost carriers, these airlines have all passed the stringent International Air Transport Association Operational Safety Audit (IOSA) which has over 1000 audit items and have excellent safety records.

Suggested read: How we work out each airline’s safety rating

Of the 425 airlines surveyed, 148 have the top seven-star safety ranking but almost 50 have just three stars or less. There are 14 airlines with only one star and these airlines are from Afghanistan, Indonesia, Nepal and Surinam.

In selecting Qantas as the world’s safest airline for the fourth year running AirlineRatings.com editors noted that over its 96-year history the world’s oldest continuously operating airline has amassed an amazing record of firsts in operations and safety and is now accepted by the British Advertising Standards Association as the industry’s most experienced carrier.

The Australian airline has been a leader in; the development of the Future Air Navigation System; the Flight Data Recorder to monitor plane and later crew performance; automatic landings using Global Navigation Satellite System as well as precision approaches around mountains in cloud using RNP. Qantas was the lead airline with real-time monitoring of its engines across its fleet using satellite communications, which has enabled the airline to detect problems before they become a major safety issue.

Despite some high-profile accidents in 2016, the number of crashes has shown a steady and persistent decline over the past two decades.

Air crashes are big news but statistics from the Aviation Safety Network show that 2016 was the second safest year on record to take a flight.

The Netherlands-based ASN, which compiles a global accident database, looked at crashes worldwide of civil aircraft carrying at least 14 passengers and found there were 19 fatal airliner accidents involving 325 deaths. The network’s statistics include acts such as suicide, sabotage and hijackings that can be excluded from some analyses.

Although this was up from 16 accidents in 2015, it still made 2016 the second safest year ever by number of fatal accidents as well as in terms of fatalities.

This means aviation is still by far the safest way to travel and provides a context for the widespread media coverage of high-profile crashes such as the LaMia tragedy in Colombia involving a Brazillian football team.

The ASN’s analysis also found the five-year average trend showed accidents occurring during approach and landing fell to their lowest point in 45 years.