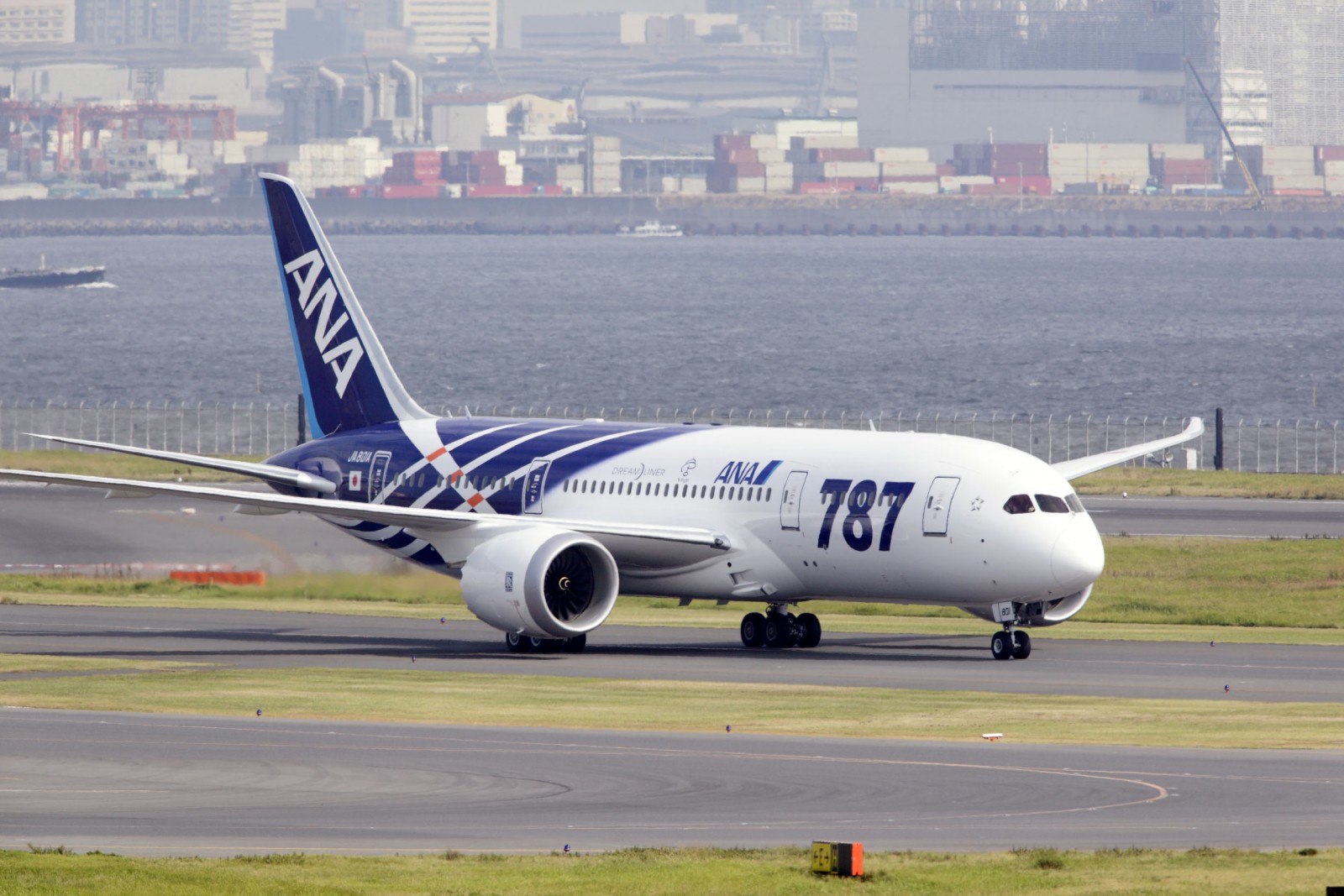 All Nippon Airways has confirmed it will start a daily Tokyo to Perth service from September 1 with a Boeing 787.

Yesterday Western Australian Tourism Minister Paul Papalia told AirlineRatings.com that “securing a direct air link between Perth and Tokyo is a massive win for the State, which will bring more Japanese visitors to WA and help us grow this important market.”

Boeing studies show that when a new direct service is introduced traffic triples.

Over three years it is estimated the new service will bring about 76,000 new visitors from Japan to Perth, providing an A$175 million boost to the State’s economy and creating hundreds of new jobs.

The deal was secured after Mr. Papalia, together with representatives from Tourism WA, Tourism Australia and Perth Airport, traveled to Japan late last year to pitch for a direct flight.

ANA executives visited Perth in August to cement the deal.

Seiichi Takahashi, senior VP of ANA said that the airline is “excited to add Perth to our list of world-class destinations, and are happy to be collaborating with Tourism Western Australia, Perth Airport and Tourism Australia.”

“The city is celebrated worldwide as a tourist destination and economic hub, and we look forward to making it easier to travel between Tokyo and Perth.”

“More than 60 percent of the world’s population lives on our doorstep in Asia and Perth is closer than Brisbane, Melbourne, and Sydney to 17 of Asia’s top 20 most populated cities.”

“That’s the enormous potential Western Australia needs to tap into and this new flight is the latest evidence we’re having an impact,” said Mr. Brown.

Qantas withdrew from its three times weekly Boeing 767 service from Perth to Tokyo route in 2011.

All Nippon Airways’s new daily Tokyo Narita – Perth service will depart Tokyo at 11.10am to arrive in Perth at 8.15pm.

All Nippon Airways will operate a Boeing 787-8 Dreamliner which has 184 seats made up of 32 business class flatbeds, 14 premium economy seats, and 138 economy class seats.