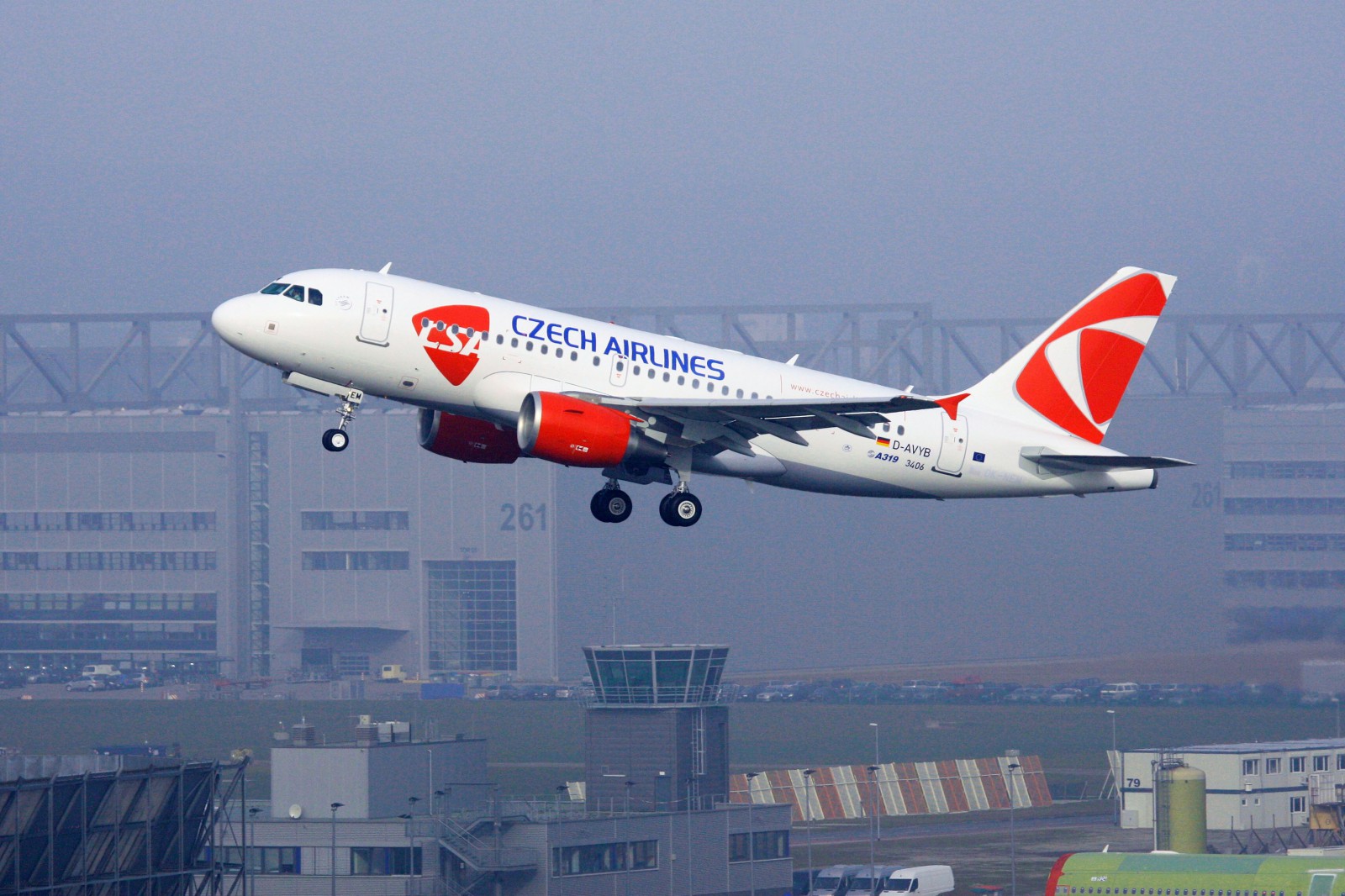 Czech Airlines  has been awarded the highest ranking for safety with 7-stars from the world’s only safety and product rating agency AirlineRatings.com

After careful evaluation and feedback from the airline and aviation industry AirlineRatings.com has upgraded its seven-star safety rating system to give more importance to IOSA and this move elevates Czech Airlines up to 7-stars – the highest ranking.

“Czech Airlines“ has been a major part of the life Czech Republic since 1923,” said Thomas.

“The airline has a modern fleet of Airbus and ATR aircraft and operationally is now up there with the very best.”