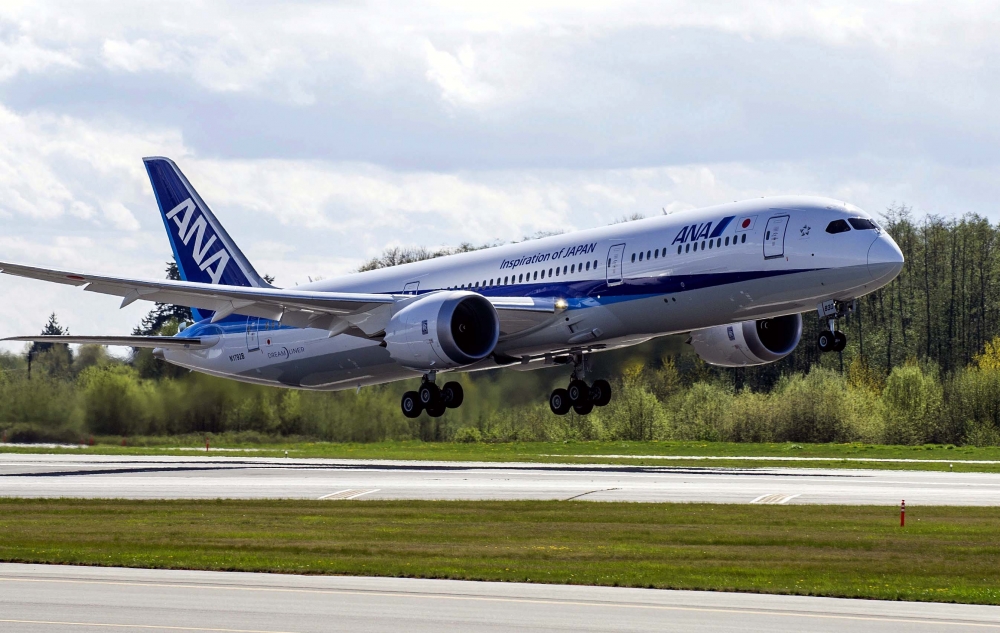 Tokyo here we come with All Nippon’s super low fare of A$841 return in economy.

One of the most anticipated flights in years goes on sale at 2pm today (Feb 7) Australian Western Standard Time with All Nippon Airways offering return flights from Perth to Tokyo at special prices till March 7.

Premium economy is on sale from $1561return and business class from $3521 return.

There is no extra charge, aside from a small local tax, to connect to Osaka, Nagoya or Fukuoka

The airline is also offering onward return connections to a host of other domestic destinations for just $200 and will carry skis and snowboards up to 292cm for free.

ANA’s daily Tokyo Narita airport-Perth service will depart Tokyo at 11.10am and arrive in Perth at 8.15pm.

The airline will operate a Boeing 787-8 Dreamliner that has 184 seats comprising 32 business class flat-beds, 14 premium economy and 138 economy seats.

The airline has 265 planes and serves 92 domestic and international destinations.

ANA’s international planes have spacious configurations with good seat pitch and a high level of technology, such as power outlets and USB ports, a feature.

The airline will offer Perth travellers new one-stop connections to cities such as Seattle and San Jose in the US, and Calgary in Canada.

In Japan, the airline lists 50 destinations on its extensive network.

The Perth to Tokyo service will operate to Narita, the biggest international airport in Japan.

Narita is connected to down-town Tokyo by high speed train service, which takes 60 minutes and runs every 30 minutes.

A one-way ticket is $38 and a round-trip ticket for foreigners costs about $50.

There is also a limousine bus service that costs from $38 and runs every 15 minutes to Tokyo Station and the journey takes about 90 minutes.

Also, there are buses direct to a number of major hotels.