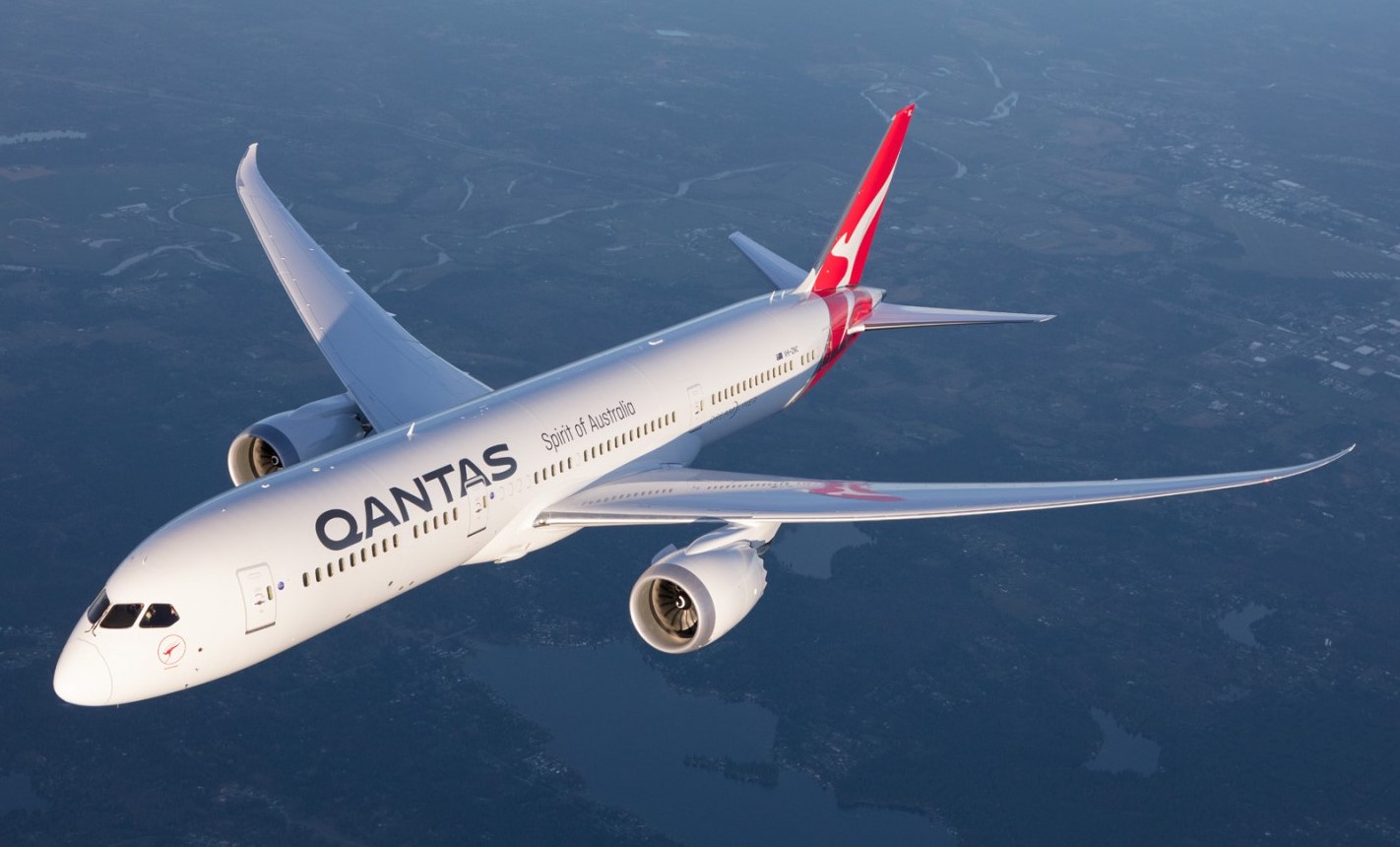 One of the largest air armadas ever seen in Australia of up to 60 flights will bring thousands of West Coast Eagles Fans back to Perth along with the Grand Final Cup after a nail-biting 5-point victory at the MCG in Melbourne on Saturday.

Almost 100 charter, schedule and VIP flights over three days took the fans from Perth to Melbourne last week with almost 40 flights on Friday.

Many fans took flights via Adelaide and Sydney to Melbourne.

SEE our video “Dispelling the myths of flying”

Whereas many of the charters left over two days, all have to come back Sunday so the aircraft can be ready for commitments on Monday.

Aircraft will be operating from both Melbourne’s main airport at Tullamarine and the old airport at Essendon.

However, many of the charter aircraft have shorter range types so the return trip will involve at least one and more likely two stops depending upon winds.

Stops will be Adelaide and Kalgoorlie.

Qantas and Virgin Australia responded to the demand for the AFL Grand Final by adding flights and up-gauging many flights.

Both airlines used their Airbus A330s which seat up to 297 passengers depending upon configuration.

Even the Melbourne To London via Perth, QF9 is involved in the uplift of Eagles fans.

Virgin Australia has 10 flights from Melbourne today, while Qantas has 12.