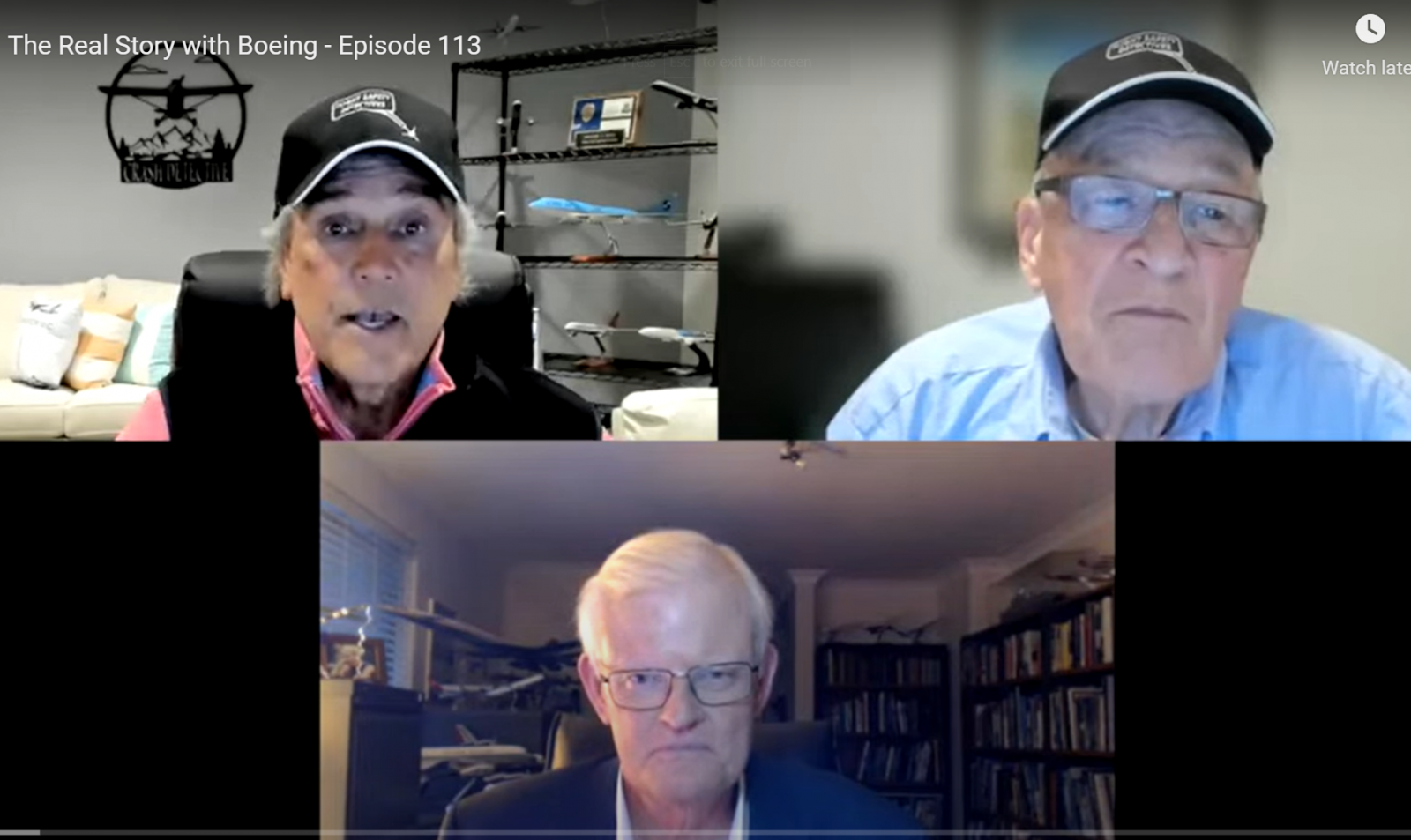 The Flight Safety Detectives have dissected the recent Netflix DownFall documentary highlighting the many errors and omissions.

The Real Story with Boeing – Episode 113