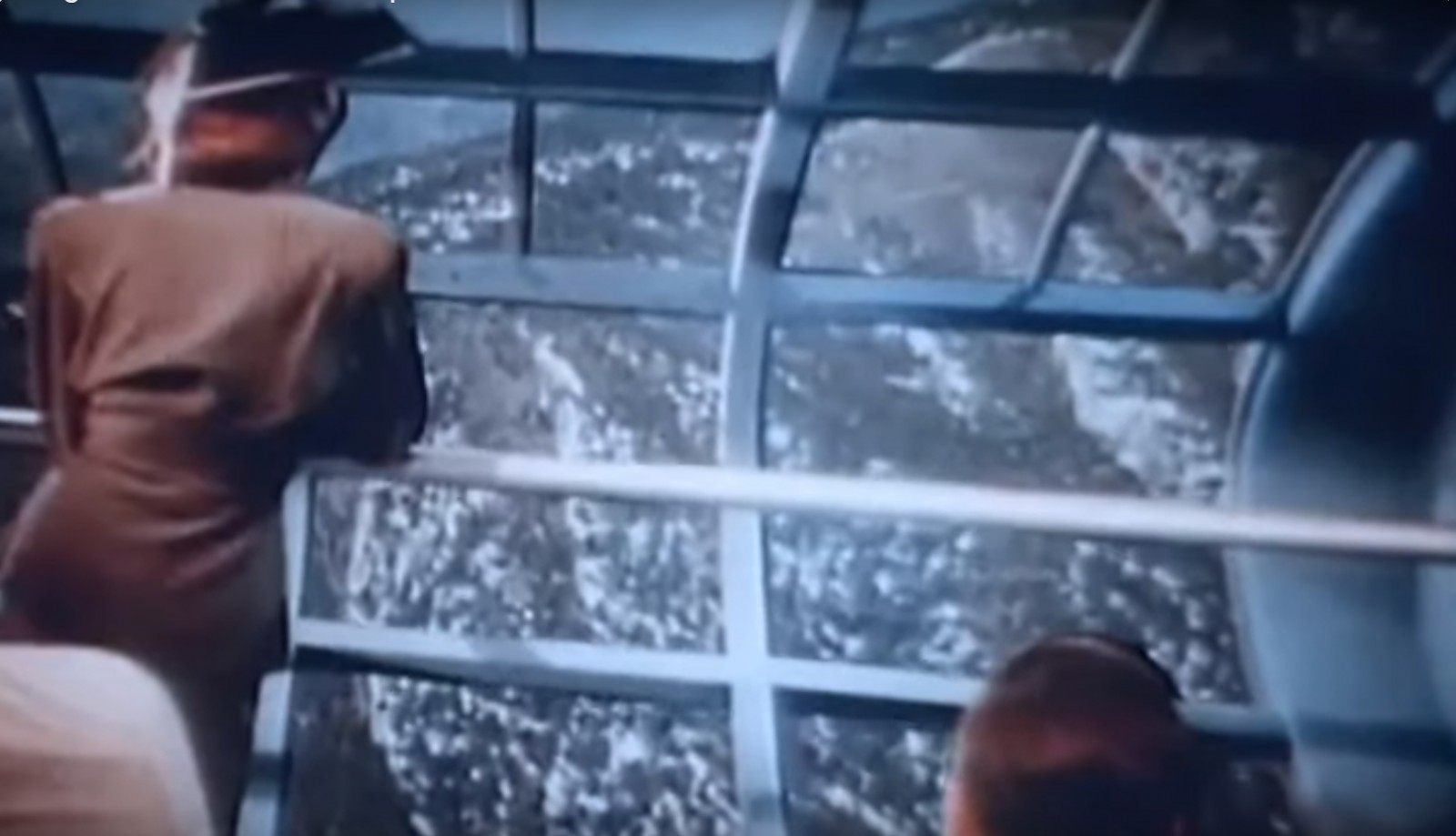 Would you be happy to fly in an aircraft’s wing?

Many would have seen the viral email showing Boeing’s 1000-passenger “new” 797 (see photo) and of course, it is a figment of some creative artist’s imagination – or is it?

In fact, it’s not so funny and the idea has been around since 1910 when famous German aircraft designer Hugo Junker patented a wing-only air transport concept.

This evolved in 1931 into the Junkers G38 34-seater airliner which featured a large thick wing providing accommodation for passengers.

WATCH in timelapse the building of this incredibly complex 777X model

The plane actually accommodated passengers in the nose, the short fuselage and the wing.

Through the 1930s and 1940s US, German and Russian designers studied the flying wing for a variety of roles with the promise of huge fuel savings and thus greater range.

IF you love flying you will love this DC-3 video

Movie buffs may recall that it was the YB-49 that delivered an attack on the alien machines in the original War of the Worlds.

At the time Northrop touted the passenger appeal of the YB-49 and produced a film touting its virtues (see video below).

Later Northrop would build the B2 Spirit stealth bomber.

Studies into the passenger potential of the flying wing continue and Boeing has indeed conducted both passenger trials in mockups and also built and flown scale models.

However one of the problems is passenger acceptance of what would be a picture theatre styled cabin with up to 15 to 20 across the width with four or more aisles.

Thus some passengers would be seated well away from the centre of the aircraft’s axis and thus subject to significant movement up and down in turns with motion sickness implications.

Offsetting this is the significant benefits from the fuel economy of the flying wing which some estimate would burn up to 40 per cent less fuel than conventional aircraft.