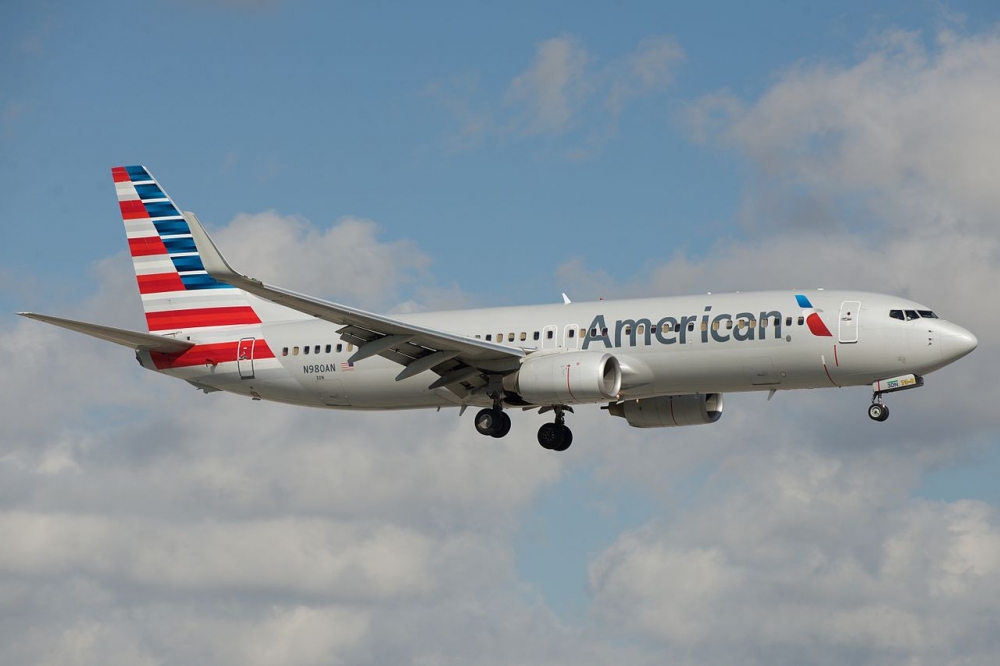 Last week global capacity grew by some 6.4 percent week-on-week. With some 67.9 million seats on offer, this week is the busiest since March 30, 2020, says the Official Airline Guide.

The report authored by John Grant says that May’s capacity ended on 279.9 million which represents a near doubling of seats against May 2020 but remains some 57 percent of the 2019 monthly level.

But capacity and demand are fluctuating highlighting how fragile the capacity recovery is across all markets says OAG.

It says that this time last week June 2021 was looking at some 332 million seats but yesterday stood at 316.5 million a 4.6 percent drop in one week.

OAG says that June’s capacity will come under further pressure this week as the UK Government prepares to announce its latest round of countries placed on the green list.

The report states that both Eastern and Western Europe registered more than 20 percent increases in capacity week-on-week with 2.3 million extra seats added making the last seven days one of the fastest-growing weeks since the pandemic commenced.

In Australia capacity is down 32 percent on the year-ago period.

The US has returned to its long-held position of the largest aviation market in the world having lost that position in the middle of April last year says OAG.

World’s largest airline is now American Airlines which continues to pull away with another 320,000 additional seats added back this week and new services being launched to destinations in Europe on a seasonal basis says OAG.

It says that American Airlines is now some 23 percent larger than its closest rival Delta Air Lines and is now operating at just 7 percent below its pre covid levels which given the lack of a full international network is an impressive performance.