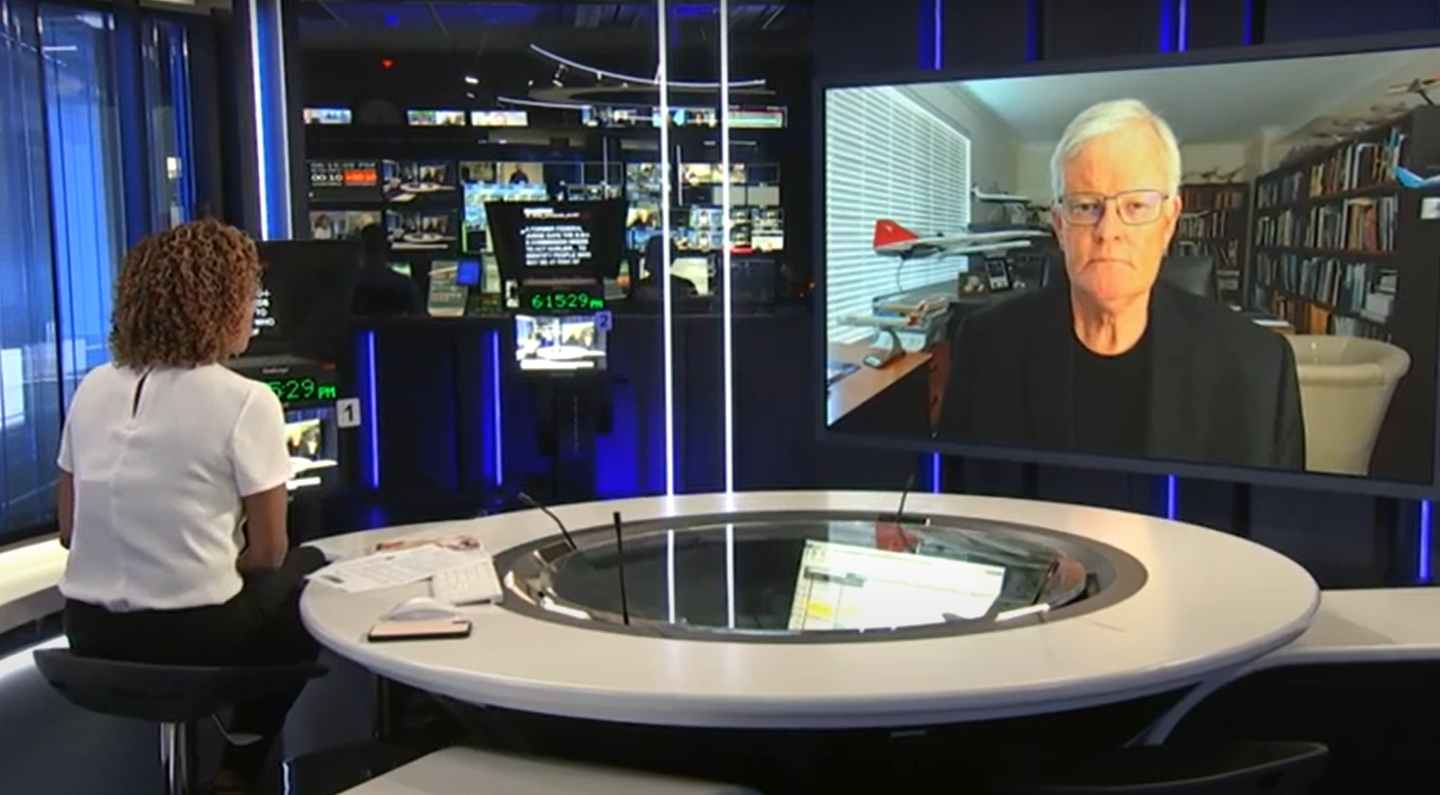 But major challenges remain as the airline industry grapples with the worst downturn in its 101-year history as COVID-19 fears and restrictions keep almost 8,000 aircraft grounded.

The future of Perth-based Virgin Australia Regional Airlines, which holds significant fly-in, fly-out contracts, is still up in the air after approval of the deal but sources close to Bain told The West Australian a restructure of that operation would likely see it retained.

The airline’s spokesman said yesterday “a review is still underway”. FIFO contracts are important as it connects the airline with the top end of the corporate market.

READ: Qatar Airways soars with half the network restored.

SUBSCRIBE to The Back Story to get the real story.

Virgin 2.0 will cede market share to Qantas while it finds its wings again.

It is ditching its 275-seat Airbus A330s and 339-seat Boeing 777s, which were used for domestic and international routes respectively.

Those models are arguably the best configured and most luxurious A330s and 777s flying. The airline will now base its fleet around the Boeing 737-800 with 176 seats — 138 economy, 30 economy X, and eight business class.

A binding agreement for the sale to Bain Capital was signed on June 26, with completion of the sale to occur by either execution of DOCAs and transfer of shares in Virgin Australia Holdings Limited (VAH) to Bain Capital, or an asset sale agreement involving the transfer of the business and assets into a new corporate structure and placing the existing companies into liquidation.

Under the agreement reached at yesterday’s meeting, unsecured creditors will receive between 9¢ and 13¢ in the dollar on their claims from a pool of funds of between A$462 million and A$612m. All customer travel credits and prepaid flights provided post-administration will be honored and the Velocity Frequent Flyer program will continue.

The transfer of shares is expected to be completed by October 31 when a Creditors’ Trust will be created to adjudicate claims and pay distributions to the Virgin Group creditors.

The timing of the payment of the dividend to creditors has been estimated at between six and nine months from completion of the sale transaction.

Unsecured bondholders also attempted to take control of the airline but their attempts were unsuccessful. The unsecured bondholders’ bid was dismissed as it was conditional on an equity raising which, in the current COVID-19 environment, would have been almost impossible.

Joint administrator Vaughan Strawbridge said the Bain deal provided certainty for employees and customers, a return to creditors, and opportunities for suppliers and financiers to continue to trade with Virgin. He said it also maintained a competitive Australian aviation industry.

“Our role as voluntary administrators is always a challenging one, and inevitably undertaken in challenging circumstances. That has certainly been the case here,” he said.

“The outcome has also been achieved due to the incredible support from Virgin management and staff, unions who have played an important part in securing the future jobs for so many of their members, financiers, service providers, trade suppliers, and other key stakeholders including the federal government, Mr Stawbridge said.

“There is still a lot of work to do to complete the restructuring of the airline and complete the sale transaction before the business is ready to emerge from Voluntary Administration under Bain Capital’s ownership.”

Virgin chief executive Paul Scurrah said the finalization of the deal brought the company closer to exiting administration and allowed it to focus on the future.

“It’s vital for Australia to have two major airlines for consumer choice and to help support the recovery of Australia’s robust tourism sector after this crisis is over,” Mr Scurrah said. “While we can feel very proud that we have got to this point, the impact of COVID-19 remains very challenging for our business and industry. These are tough times and we must remain focused and adapt to this new environment.”

“We can now continue the rebuilding process from the strongest possible platform and with the least disruption,” he said.

“We are working closely with Virgin management to build a stronger, more profitable and competitive Virgin Australia, and we look forward to the future with confidence.”