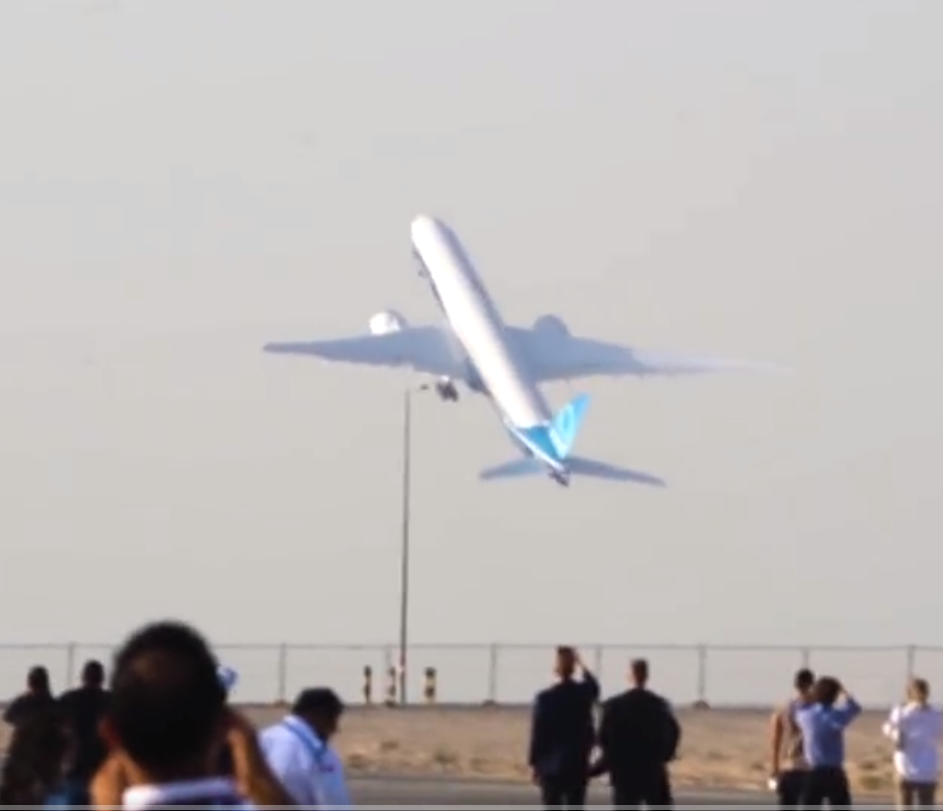 Our #777X put on an impressive flying display at this week’s Dubai Airshow! ✈️ Watch the world’s largest and most efficient twin-engine jet impress crowds at #DAS21. pic.twitter.com/YeOnfEIcW4

The 777X was the show stopper with its breathtaking maneuvers that left the huge crowd in awe.

But last week Emirates President Tim Clark was critical of Boeing and the delays in the certification of the 777X.