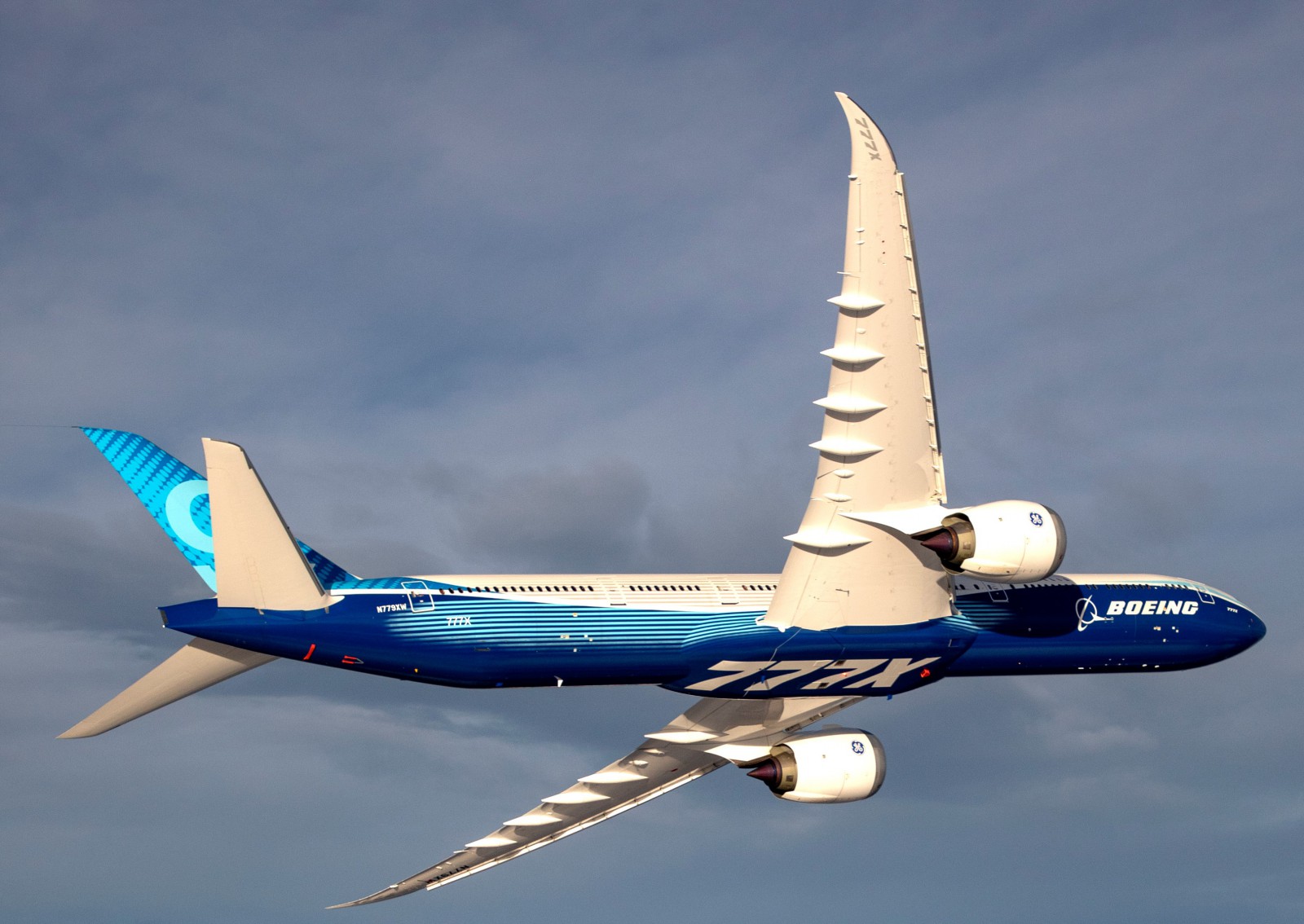 AirlineRatings.com has obtained exclusive new images of the Boeing 777X from its test flights last month.

All flights, except for the first flight, have been conducted from either Boeing Field just south of Seattle or Spokane, WA.

Highlights to come will be the first flight of the second 777X, N779XX and the roll out from the paint hangar of the first Emirates and Lufthansa 777X aircraft.

The 777-9X seats more than 400 passengers, depending on an airline’s configuration choices. With a range of more than 13,500km, the aircraft will have the lowest operating cost per seat of any commercial aircraft says, Boeing.

The second member of the family, the 777-8X, will be the most flexible jet in the world claims Boeing. The aircraft will seat 350 passengers and offer a range capability of more than 16,170 km.

Since the launch with Emirates, Lufthansa, Qatar and Etihad Boeing has sold the 777X to Singapore Airlines, British Airways, Cathay Pacific Airways and All Nippon Airways.