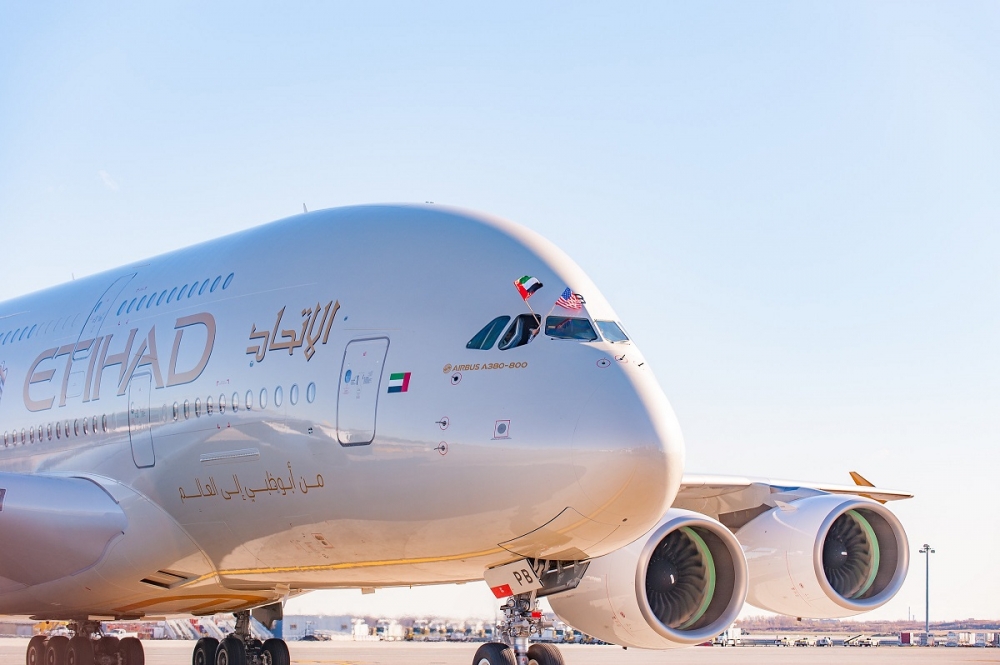 Financially-embattled Gulf carrier Etihad Airways lost another $US1.28 billion in 2018 but this was lower than the $US1.52 billion it lost in 2017.

It was the third year of losses greater than $US1 billion but the airline hailed a  15 percent improvement in core operating performance as a sign its transformation program was working.

The 2017 loss came as it faced significant fuel cost increases, the fallout of its failed expansion plans involving Alitalia and airberlin and investment in its restructuring program.

In 2018, it managed to raise average fares to help offset what it described as challenging market conditions and higher fuel prices.

It said a 4 percent increase in yields was driven largely by capacity discipline, network and fleet optimization and growing market share in premium and point-to-point markets.

Passenger capacity was down by 4 percent but the number of passengers also fell from 18.6m to 17.8m and the seat factor dropped 2.1 percentage points to 76.4 percent.

The airline is now in the second year of its transformation program and said it reduced total costs by $US416m to $US6.9 billion.

“In 2018, we continued to forge ahead with our transformation journey by streamlining our cost base, improving our cash-flow and strengthening our balance sheet,’’ group chief executive Tony Douglas said in a statement.

“Our transformation is instilling a renewed sense of confidence in our customers, our partners and our people.’’

Etihad announced in February it was concentrating on the “efficient rationalization” of its fleet by reducing the number of widebody aircraft it would take from Airbus and Boeing.

Added to the network were Baku and Barcelona and there were frequency increases to destinations such as Toronto, Amman and Rome.

Product developments included its “Choose Well” inflight retail campaign and new seating with streaming technology on its short-haul Airbus A320 and A321 fleets.