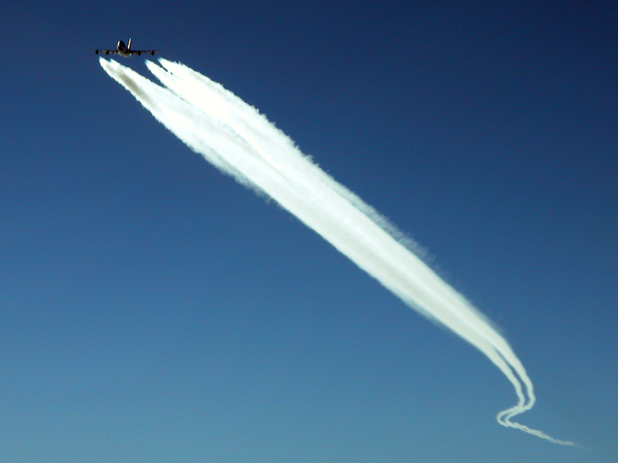 The Australian crash investigator has found that there is a breakdown in separation – or near miss – between planes every three days in Australian airspace, although most pose no risk to safety.

In a comprehensive report the Australian Transport Safety Bureau (ATSB) warned that while the risk was low more needs to be done.

In an exclusive briefing the ATSB Chief Commissioner Mart Dolan told AirlineRatings that while Australia has one of the world’s lowest rates of near misses there are red flags.

“Nevertheless we have one loss of separation standards every three days,” Mr Dolan said.

That separation standard is 9km laterally and 300m vertically.

“However 90 per cent are a technical infringement and have no safety implications.”

“But 10 per cent – or six a year – have a heightened level of safety issues.”

Of concern Mr Dolan said that there was an increase in loss of separation incidents in airspace controlled by the Australian Defense Forces.

“The number of Loss of Seperation (LOS) occurrences under military control was found to be relatively high and most are the result of controller actions.”

In the case of civilian airspace loss of separation incidents are caused equally by pilots and the air traffic controllers.

The ATSB warned however that Australia’s aviation regulator the Civil Aviation Safety Authority has no control over the ADF air traffic controllers despite numerous commercial aircraft transiting military areas.

In a statement the ATSB said: “The report finds that current regulatory arrangements do not enable the Civil Aviation Safety Authority (CASA) to give the same level of safety assurance for civilian aircraft under military control as it does for aircraft under civilian control.”

The ATSB has issued safety recommendations to the Department of Defence and CASA to address the safety issues identified in the report.

There have been no midair collisions in Australia involving aircraft being provided with a separation service by air traffic control.

The backup for the industry is a system called Traffic Collision Avoidance System or TCAS.

TCAS was introduced in the US in 1989 and shortly thereafter around the world.
The concept for TCAS dates back to the earlier 1950s, when air traffic started to grow considerably.

It gained further momentum after the 1956 mid-air crash involving a United DC-7 and a TWA Constellation over the Grand Canyon.

The US regulator the FAA launched the TCAS program in 1981 after a series of mid-air collisions due to failure of Air Traffic Control (ATC).

TCAS identifies the location and tracks the progress of aircraft equipped with beacon transponders.

There are various ways that the TCAS information is displayed and in the latest cockpits, other aircraft in the vicinity are shown on the pilot’s primary flight display as an open diamond.

If an impending conflict is detected, the open diamond turns into a solid yellow circle with an aural alert to the crew.

If no corrective action is taken the circle turns red, with verbal instructions to the pilot to climb or descend. The opposite instruction is given to the pilot of the other aircraft. TCAS has saved tens of thousands of lives over the past 30 years.

To see TCAS in action see the video below which was shot in a Qantas A380 simulator as part of a TV series Eye on the Sky.

You will see a head-on encounter with a Boeing 747.