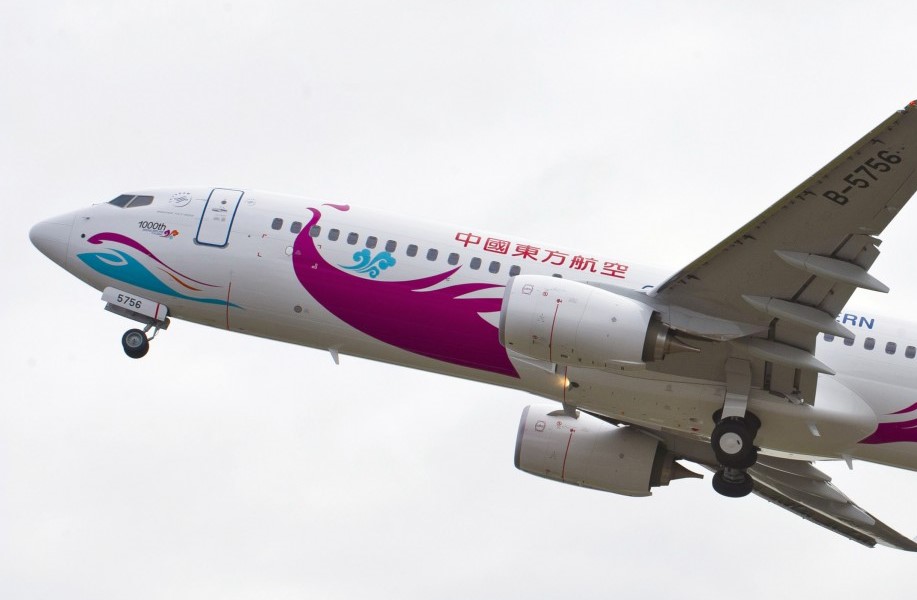 The second black box has been recovered at the crash site of the China Eastern 737-800.

The recovery of the cockpit voice recorder yesterday and now the flight data recorder is a major breakthrough.

Also recovered, 10kms away from the crash site, is a piece of wreckage indicating mid-air break up, which could possibly support the theory of a rear bulkhead failure.

Investigators searching for clues into the crash of China Eastern flight MU 5735 will look at any damage and subsequent repairs performed on the rear bulkhead as a possible cause.

Whatever happen aboard China Eastern flight MU5735 was catastrophic and sudden.

One possibility is that this 737 may have previously been involved in a tail strike incident on landing or take-off and the damage done to the rear pressure bulkhead was not noticed or not repaired properly causing it to fail, damaging the tail.

The most tragic case of a rear pressure bulkhead failure was the loss of a Japan Air Lines domestic 747 in 1985 with the loss of 520 of the 524 aboard. A faulty repair of the aft pressure bulkhead, after a 1978 tail strike incident at Osaka Airport, finally failed, blowing the tail off shortly after take-off from Tokyo.

Video of the China Eastern 737 just before impact appears to show that the vertical tail is missing.

Mudding the waters is the proliferation of fake images on the internet purporting to be the China Eastern 737 in its dive.

Crash investigators from China, the US and France will be involved in the investigation which may take months to resolve what conspired to end 132 lives.