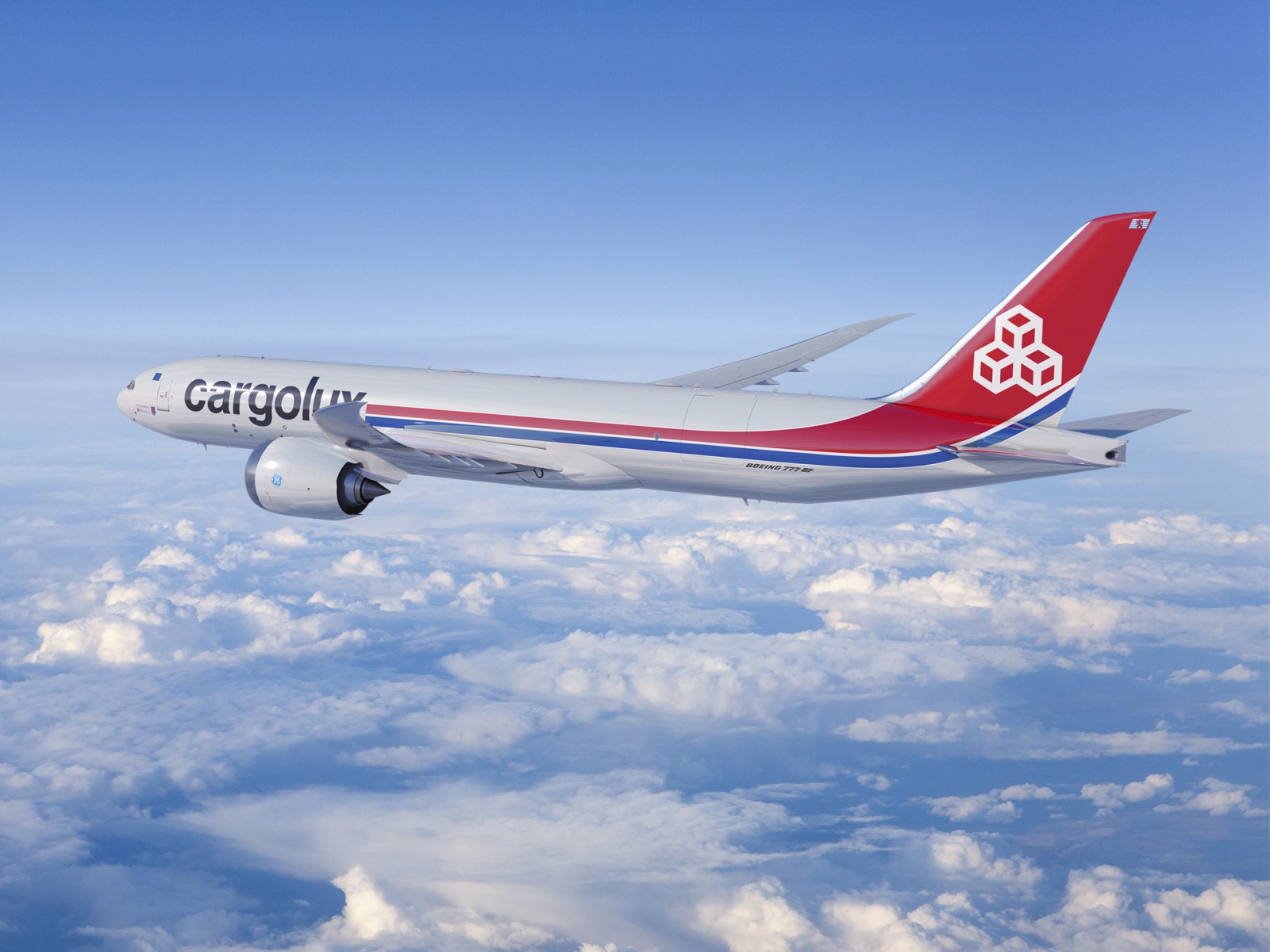 Cargolux, Europe’s largest all-cargo airline has selected the 777-8 Freighter as the preferred solution to replace its 747-400 fleet.

“With the 777-8 Freighter being the preferred solution to replace our 747-400s, Cargolux is looking forward to continuing its ongoing relationship with Boeing,” said Richard Forson, president and CEO of Cargolux.

With a nearly identical payload and range capabilities as the 747-400 Freighter, the 777-8 Freighter will provide 30 per cent better fuel efficiency and emissions and 25 per cent better operating costs per tonne.

“With the selection of our newest freighter as their preferred solution, Cargolux continues its long and enduring history with Boeing, integrating the 777-8F seamlessly into the airline’s all-747 cargo operations,” said Stan Deal, president and CEO of Boeing Commercial Airplanes.

“With its investment in the 777-8 Freighter, Cargolux will operate the most advanced, fuel-efficient, twin-engine freighter in the industry. The 777-8 Freighter significantly reduces CO2 emissions compared to previous models with a reduced noise footprint, helping to advance Cargolux’s commitment to sustainable operations.”

Boeing launched the 777-8 Freighter in January and has booked more than 50 orders for the model.

Cargolux is the largest operator of Boeing widebody freighters in Europe with a combined total fleet of 30 747-400 and 747-8 Freighters.

Boeing and Cargolux’s partnership has spanned almost 50 years from 1973 when it received its first Douglas DC-8 Freighter before entering the jet age in 1977 with the delivery of its first 747, a 747-200 Freighter called ‘City of Luxembourg’.