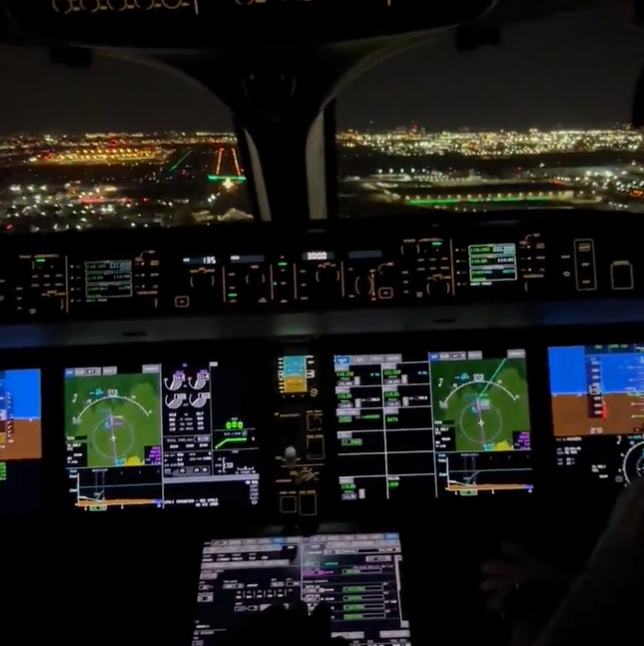 A bumpy ride into Toronto Airport has been captured by @MikeInTheFront.

The approach was being made to Toronto Airport runway 15R.