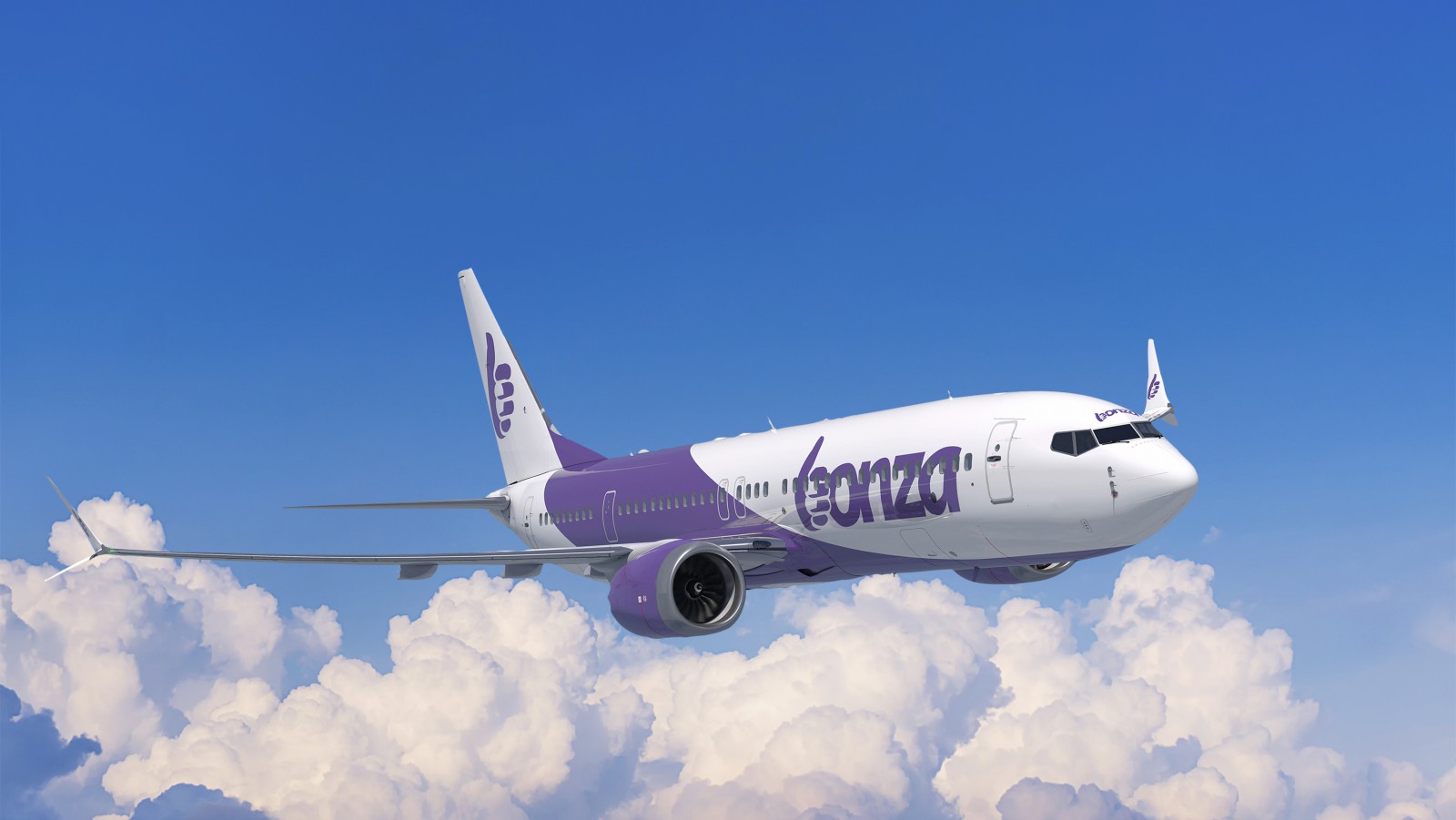 What a Bonza idea!

An airline that flies the routes others forget, such as Perth to Byron Bay or Broome to Adelaide, and at ultra-low-fares with top-line service.

Well, not according to a 25-year airline industry veteran Tim Jordan, chief executive of Bonza, who will announce its arrival on Tuesday, October 12th.

Bookings will open in the first quarter of next year with operations Australia-wide to start in the second quarter.

While tight-lipped on the routes the airline would fly Mr. Jordan agreed that a route like Perth to Byron Bay would be a candidate.

“We are not interested in the ‘golden triangle’ of Brisbane, Sydney, and Melbourne, as that is already served very well by several airlines.

“Half of Australia’s population live outside those three cities.”

Mr. Jordan promises that Bonza is not another me-too low-cost airline.

“We will be offering ultra-low fares with top-line service.

“Bonza will deliver enormous benefits to all Australians, but particularly to regional communities by providing new routes and greater travel opportunities.

“Bonza will also play a leading role in Australia’s post-pandemic economic recovery – creating jobs, stimulating travel and consumer spending, and helping regional communities, especially those that rely on tourism, get back on their feet.”

And Mr. Jordan is not concerned about launching an airline during a pandemic.

“Now that the light at the end of COVID tunnel is getting brighter every day, it’s more of an opportunity than a problem but there will still be bumps I am sure but that’s aviation.”

According to Josh Wander, managing partner at 777 Partners, “there is a huge opportunity to both do good and do well by democratizing air travel through lower costs.

“We see huge potential in the Australian market to deliver the benefits and options that an independent low fare airline brings.”

Mr. Jordan told AirlineRatings.com that the airline has selected its management team and has been in discussions with the Civil Aviation Safety Authority on the airline’s certification process.

Bonza will operate a fleet of new Boeing 737-800 aircraft, although Mr. Jordan would not be drawn on how many.

However, 777 Partners recently ordered 24 from Boeing with options for 60 more.