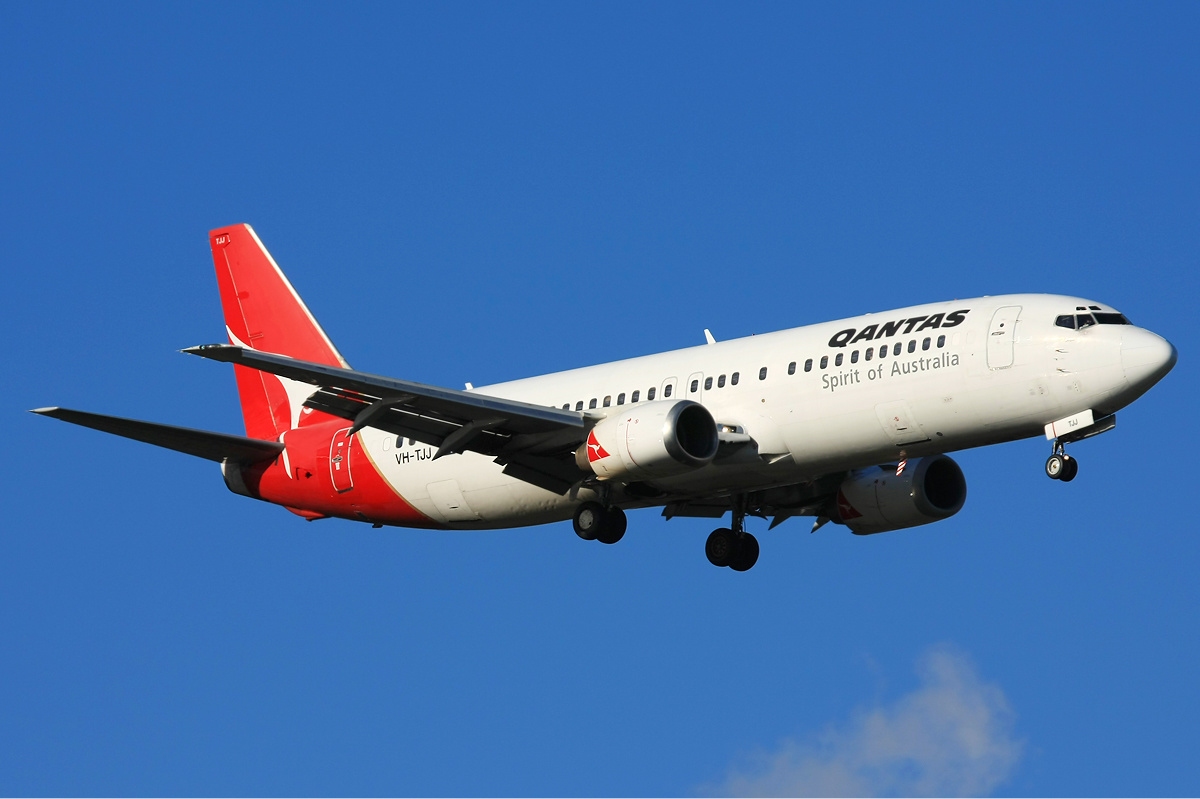 Many at Boeing never wanted to build the world’s bestselling and most reliable plane and at one stage the non-believers almost sold the design to a consortium of Japanese aerospace manufacturers.

That plane, the Boeing 737, celebrated the 50th year of its first flight this month — as the latest version took to the air for the first time.

Key to the success of the 737 has been the ability of Boeing to improve the plane. The latest design, the MAX, is the fourth major upgrade.

Boeing started studies of a short-haul jet plane to supplement its very successful 727 for short routes.

Design work began in May 1964, with the original design for a 60-passenger plane for routes up to 1600km.

Many in Boeing thought the move was crazy because three other competitors already had similar jets flying or about to fly and there were few major customers left.

But Boeing had a major advantage with its family concept as its 737 would use many of the parts and the same cabin cross section (six across) as its best-selling 707 and 727.

Germany’s Lufthansa and United Airlines were sold and the 737 was launched.

By the time the first flight took place in April 1967, 17 airlines had signed up. However, storm clouds were brewing for Boeing.

By 1969 the 747 was in trouble with its weight and engine performance and Boeing’s Super Sonic Transport had to be totally redesigned.

In 1970, starved of funds, Boeing looked for products to quit and the 737 which had sold only 23 that year was the prime candidate.

The 747’s issues were resolved with compromises on all sides, the US government cancelled the SST in 1971 and the pressure came off. The future was not going to be high-speed travel across the globe but more a focus on regional flights connecting thousands of cities, with the 737 set to be both the magic carpet and a golden goose.

There is possibly no better example of how engine and aerodynamic technology has advanced aviation than the 737.

The first 737 could carry 124 passengers over 2775km, whereas the latest version to fly, two weeks just last Friday, the 737MAX 9 can carry 204 passengers in the same configuration over 7000km. And the fuel consumption improvements have been spectacular.

Since 2000 for instance the fuel burn has declined 20 per cent from the current model in airline service to the MAX.

As well as countless under-the-skin improvements, Boeing has given the 737 a new interior incorporating design concepts from its bigger brothers the 787 and 777.

The problem now for Boeing is how to replace its bestselling jet.

The aerospace company may launch one more version of the MAX series, with 12 extra seats, but a clean-sheet design is needed to take it to the middle of this century.

Challenge is where is the sweet spot to capture the bulk of the market. The original 737 was positioned in the 90-150 seat segment but that has grown to 150-220 seats over the years, with airlines now asking for even more seats.

More seats mean a push from a single-aisle plane to a twin-aisle for ease of boarding but that makes it less attractive at the lower capacity end of the market.

Boeing, and its now merged partner McDonnell Douglas dabbled with 200-seat twin-aisle designs in the 1980s and 1990s but airlines were lukewarm.

The width of the cabin allowed for economy seating of 2-2-2 rather than the familiar single-aisle 3-3.

But fast forward to today’s nightmare of passengers’ demands, particularly in the US, for carry-on baggage only and a twin-aisle solution with more overhead space, and the design plans have great appeal.