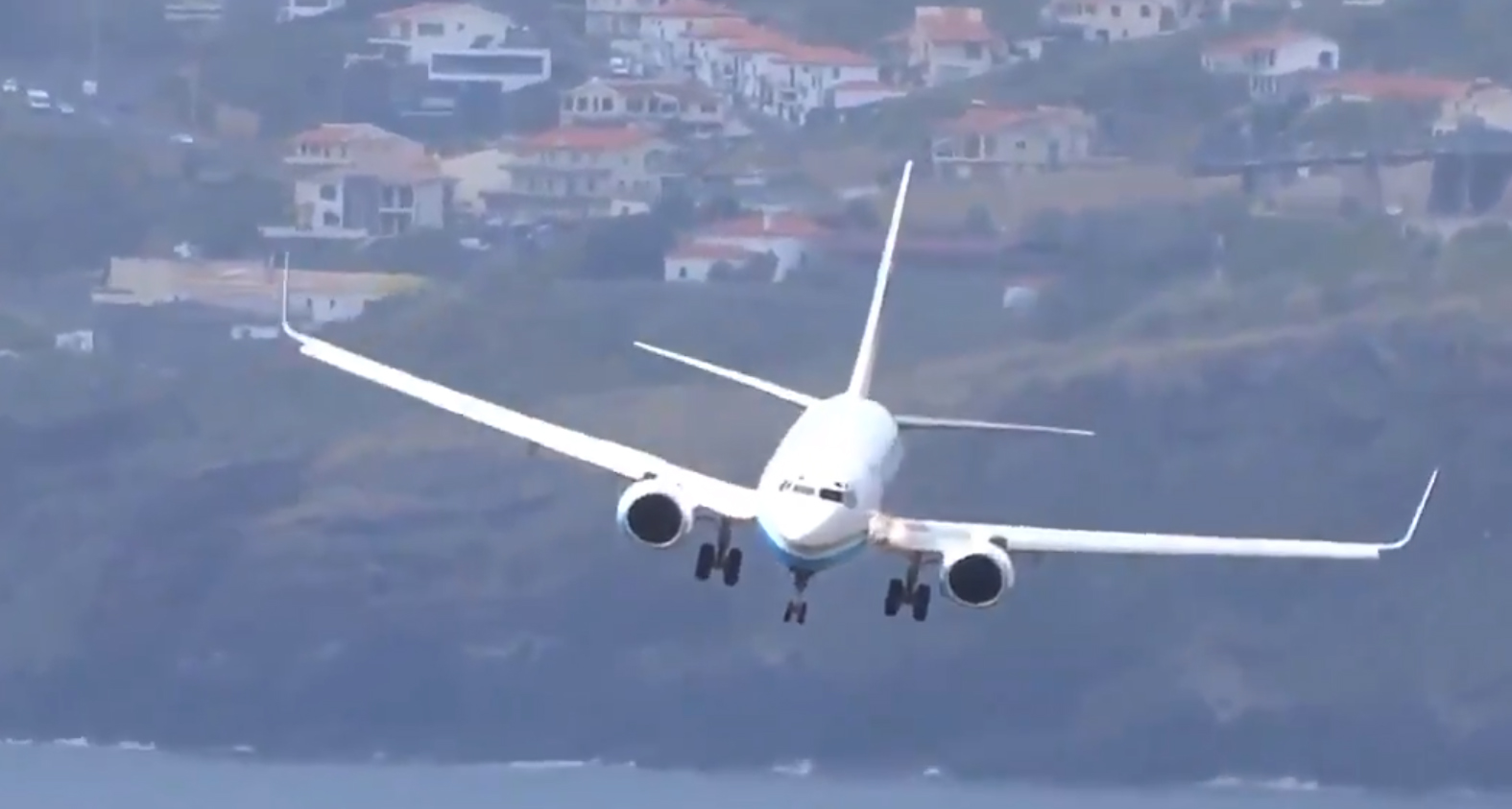 This video captures the amazing pilot skills battling high winds in a Boeing 737 at Madeira Airport.

IF you like this video you will love our nostalgia galleries.

Thi video is taken by: @PaulinhoFariaa

A Boeing 737 fighting with crosswind at Madeira Airport! 💨 pic.twitter.com/mYftdEE5xw

This takes great skill and the results – if not done properly – are often quite spectacular as shown in this video.