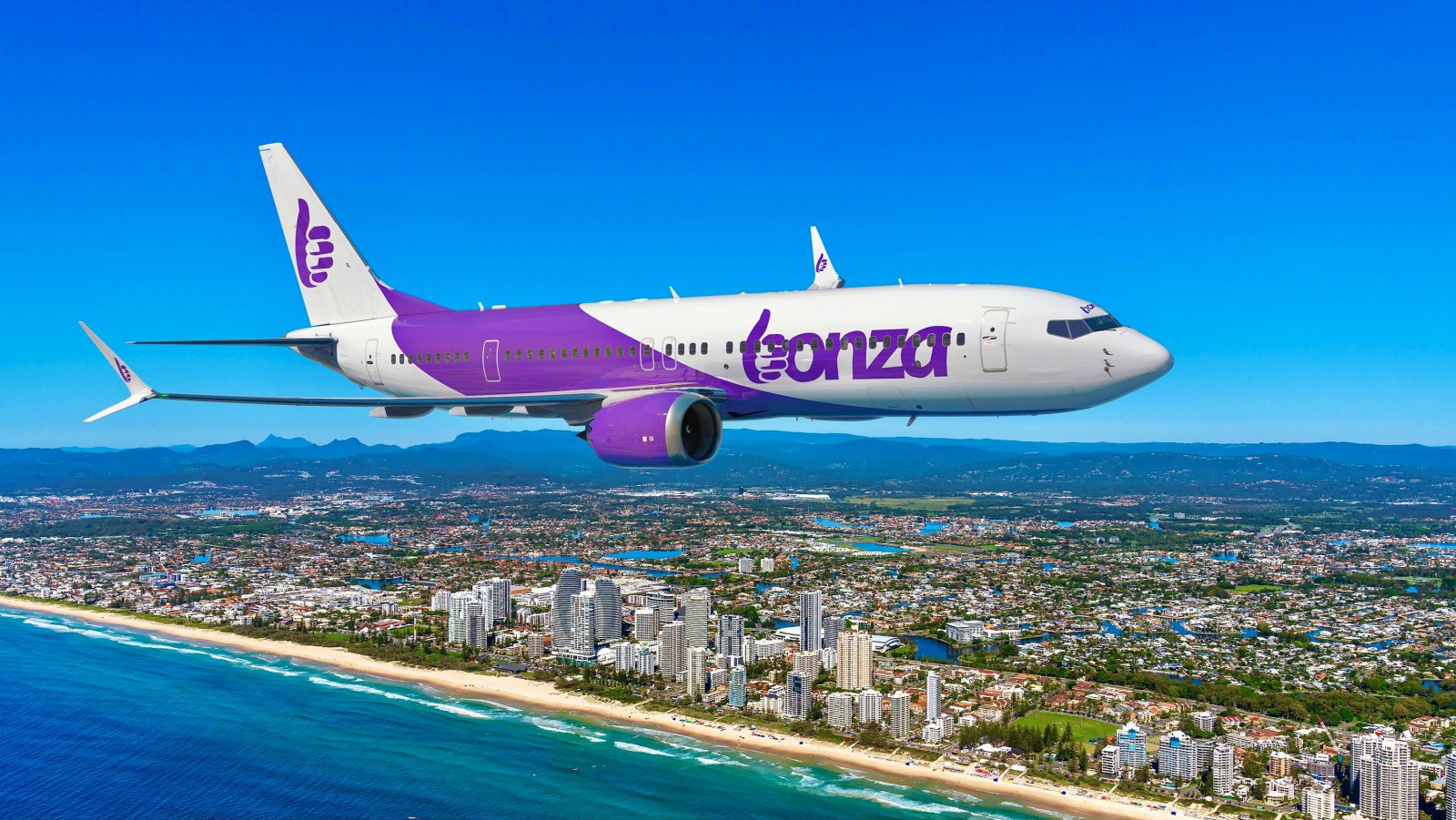 New Aussie start-up Bonza says more than 35 airports have so far expressed interest in hosting its flights as it collects bids prior to determining its domestic network.

Bonza hopes to start services in the second quarter of 2022 and is calling on airports that have not yet expressed an interest to do so before the closing date of November 15.

The start-up invited 46 airports it sees as potential destinations to bid for its services and is also talking with state and territory governments about a head office site to be based in a regional center.

“Bonza’s entry to the Australian market will bring more travel choices than ever to everyday Aussies and in turn, stimulate demand for regional destinations that have traditionally struggled with perceptions like distance and cost,’’ chief executive Tim Jordan said.

“We are moving at pace to have flights on sale, so we encourage airports to work with us now on finalizing our network.”

The call comes as the airline’s chief commercial, Carly Povey, started work on Monday and takes responsibility for airport partnerships.

Povey has worked with easyJet, Jetstar and UK start-up Jet2.com and said she had seen first-hand the impact low-cost carriers have on regional communities in terms of employment and economic benefits.

“Working to better connect the regions is so important and timely with the pent-up demand to see more of our own backyard,” she said.

“I encourage airports to challenge themselves to provide the best possible deal to secure their own future. It will help us not only with our launch network decisions but, critically, with a projection of future growth potential and partners prepared to support us as we stimulate additional leisure travel demand.”

The start-up has announced its leadership team and is seeking regulatory approval to start services using Boeing 737 MAX 8 aircraft on routes to regional and leisure destinations.

Is it backed by US private investment firm 777 Partners which is also sourcing the fuel-efficient Boeing planes.

Bonza will enter a market that has thwarted several previous attempts to launch airlines, including by experienced players such as Singapore Airlines.

However, Jordan and his backers believe there is scope for an independent, ultra-low-cost entrant in the Australian market despite the existing battle for market share between Qantas Group, Singapore-backed Regional Express and Bain Capital’s Virgin Australia.