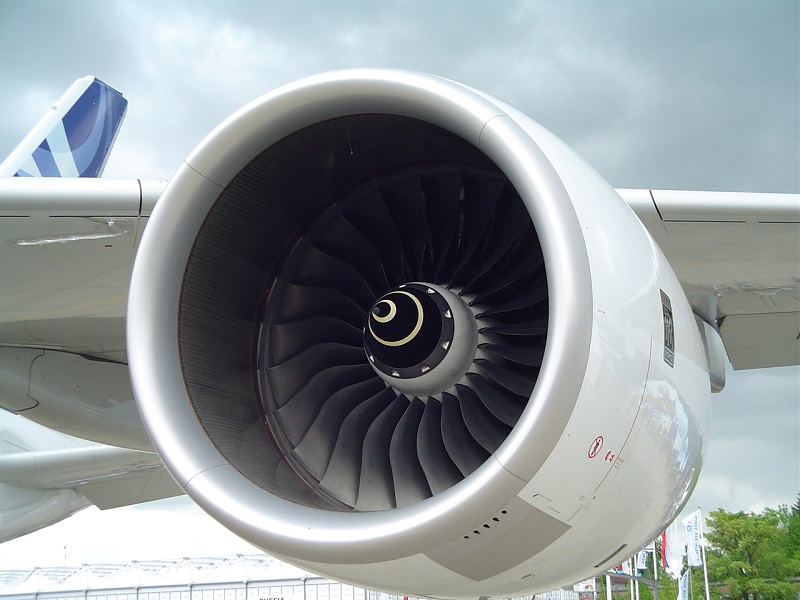 A global aviation carbon offset scheme crucial to airline plans to tackle climate change is reaching a critical stage and any delay could undermine it, an industry expert has warned.

The flow of nations joining the voluntary phase of the Carbon Offsetting Reduction Scheme for International Aviation (CORSIA) has slowed to a trickle with only one additional nation joining the scheme since October.

That brings the number set to join the voluntary scheme in 2021 to 73 but they still represent more than 80 percent of the world ’s airline traffic.

Signatories include heavy hitters such as China and the US as well as about 30 developing nations, including 10 that would have qualified for an exemption.

Abstainers include Russia and India.

Airlines want to achieve carbon-neutral growth from 2020 and have set themselves an ambitious target of halving CO2 emissions by 2050 compared with 2005 levels.

CORSIA was agreed in 2016 by member states of the International Civil Aviation Organisation and aimed to avoid a patchwork of national carbon trading schemes.

The world’s first global industry pollution agreement will start as a voluntary scheme in  2021 and will stay that way until 2026, when it will become mandatory across the aviation industry.

Airlines will have to buy carbon credits to offset growth in emissions, a move that is expected to account for less than 2 percent of revenues but has raised concerns in some states about costs.

IATA has been encouraging states to volunteer for CORSIA  and hopes more will step up to the plate as more details of how the scheme will operate are revealed.

“We want to see as many of the world’s governments participating in CORSIA from day one,’’ IATA aviation environment director Michael Gill said at IATA’s Sydney AGM on Tuesday.

Gill said the development of technical standards to implement the scheme were well underway, including the detailed regulations for the monitoring, reporting and verification (MRV) of emissions by airlines.

“We believe some very good progress has been made on that topic,’’ he said. “The timetable is extremely short because as of January 1, 2019, — just about seven months away – all operators with international flights will be subject to mandatory C02 monitoring and reporting obligations.

“So time really is of the essence.’’

CORSIA is on the agenda of the ICAO council in the next few weeks and Gill said it was crucial the standards were adopted without further delay. IATA also has concerns about the readiness of some governments in some regions to administer the scheme.

“We’re urging governments to do that, to adopt the package of MRV elements which have been put forward,’’ he said.

“I believe that any further political negotiation could jeopardize the implementation of this scheme on a timely basis and undermine the whole credibility of what we’re trying to achieve through CORSIA.”

ICAO has been conducting regional workshops to make sure governments are prepared for the scheme and IATA participated in that process while conducting 20 workshops of its own with operators.

“We believe that industry will be ready for CORSIA implementation,’’ Gill said. “Most large airlines operating internationally already have experience of detailed MRV systems and many airlines are already managing their own voluntary carbon offsetting programs.’’

IATA is also working on an enhanced version of its fuel reporting and emissions database to ensure the CORSIA requirements are easily met.