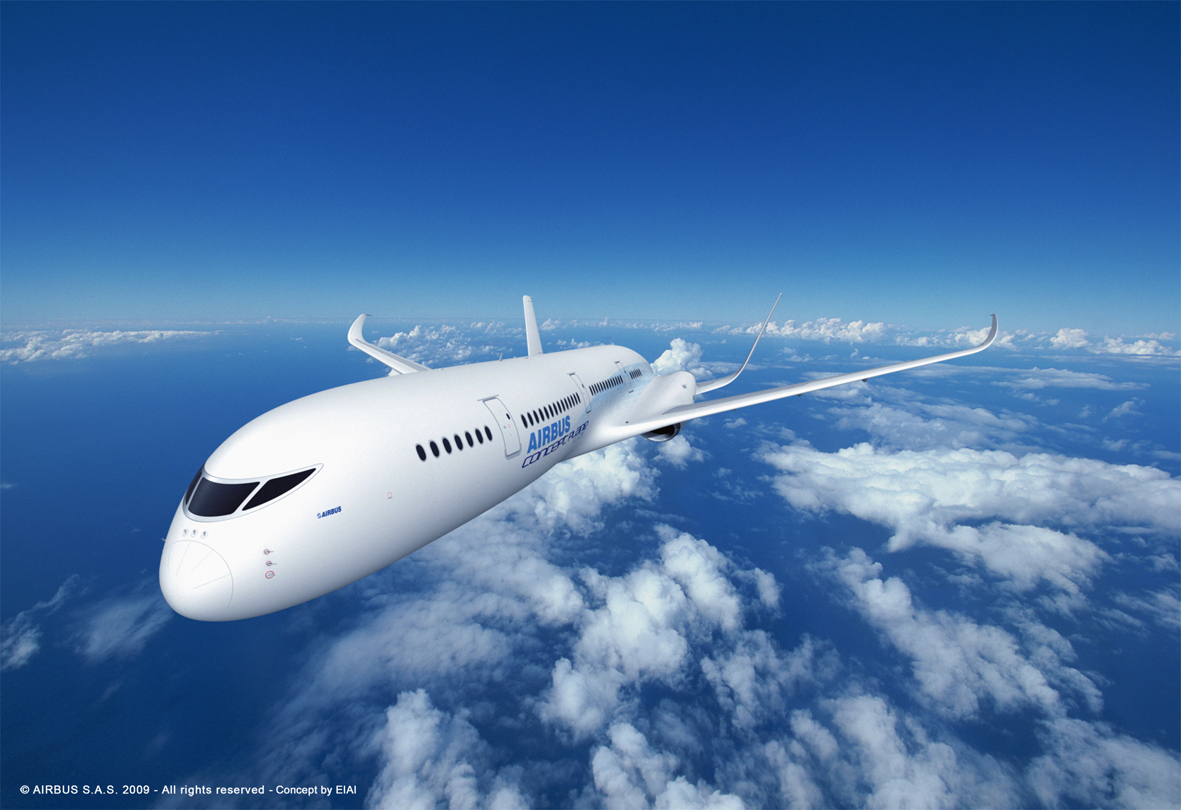 The two organizations have signed an MOU to establish the requirements for the next generation of electric aircraft and to develop a framework on how to best introduce hybrid-electric aircraft for large-scale commercial use over the next 10 to 15 years.

The agreement is a first-of-its-kind collaboration that brings together a leading aircraft manufacturer and prestigious airline to better understand how electric and hybrid-electric aircraft could be deployed at airports worldwide.

But pushing the boundaries on an electric flight is not new for Airbus.

Since 2010, Airbus has been heavily investing in developing hybrid-electric and electric propulsion technologies for aircraft. Notable projects include the E-Fan X, a hybrid-electric aircraft demonstrator, in partnership with Rolls Royce.

At the same time, SAS has taken an industry-leading position to reduce its carbon footprint, a commitment that began well over 20 years ago. The airline has the goal to reduce its emissions by 25% by 2030 by modernizing its fleet, increasing bio fuel use and exploring the use of hybrid-electric aircraft.

The airline produced it first environmental report in 1996, long before climate change made international headlines worldwide.

The collaboration also includes a plan to involve a renewable energy supplier to ensure genuine zero-emission operations are assessed. Airbus and SAS’ multidisciplinary approach—from energy to infrastructure—aims to address the entire aircraft operations ecosystem in order to better support the aviation industry’s transition to sustainable energy.

Aircraft are about 84% more fuel efficient per passenger kilometer than they were 50 years ago.  However, with air traffic growth estimated to more than double over the next 20 years, reducing aviation’s impact on the environment remains the aim of the industry.

To overcome this challenge, the Global Aviation Industry (ATAG) including Airbus and SAS have committed to achieving carbon-neutral growth for the aviation industry as a whole from 2020 onwards by cutting aviation net emissions by 50% by 2050 (compared to 2005).

This agreement strengthens Airbus’ leading position in a field where it has already invested in developing hybrid-electric and electric propulsion technologies.

E-Fan X, the successor to E-Fan that is 30 times more powerful than its predecessor, is expected to take its first flight in 2021.

Airbus’ work in electric propulsion aims to drive the commercialization of zero-emission, all-electric urban air mobility vehicles and, eventually, large commercial aircraft. The goal is to make the technology available to fly a 100-passenger aircraft based on electric and hybrid-electric technology within the 2030s timeframe.

The E-Fan X hybrid-electric aircraft demonstrator will be BAe 146, with one of the aircraft’s four engines replaced by a two-megawatt electric motor.

Under the partnership, Airbus will be responsible for overall integration and control architecture of the hybrid-electric propulsion system and batteries, and its integration with flight controls.

Rolls Royce will be responsible for the two-megawatt engine and power electronics.

Airbus sees the E-Fan X project as an important next step in achieving zero-emission flight for commercial aircraft over the next 20 years.

READ: Airbus expects the first A350 to be completed in China in 2021

It will focus on issues such as performance, safety and reliability in a bid to boost the technology and establish future certification guidelines for electric-powered aircraft.