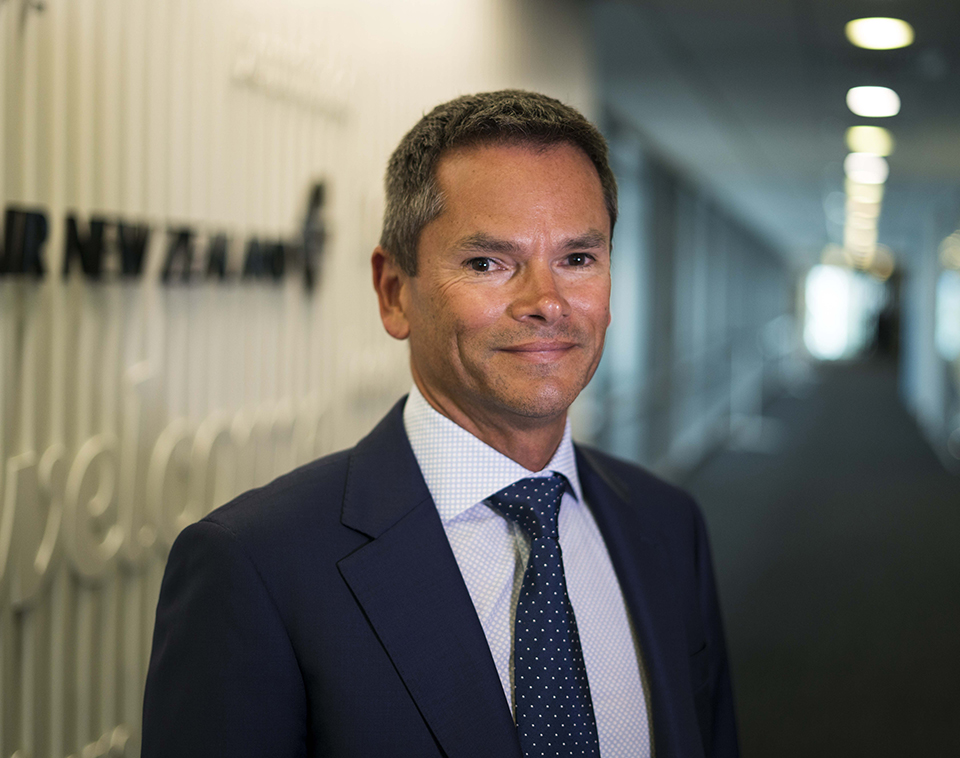 Air New Zealand will appoint an acting Chief Executive Officer while the final phase of recruitment is underway to replace Christopher Luxon when he leaves the role on September 25.

Chairman Tony Carter says the Board is highly satisfied with how the global search for a new Chief Executive Officer is progressing.

Mr Carter will retire as Air New Zealand Chairman at the Annual Shareholders’ Meeting on September 25 and be replaced by current Director Dame Therese Walsh, who is leading the search process on behalf of the Board.

Magnificent colour video of the jumbo of the 1950s.

“Air New Zealand is recognised as one of the leading airlines globally having won a multitude of awards and delivering consistently superior financial performance, outstanding operational excellence and customer service levels that are amongst the best of any business in the world.  The strength of our brand and our people has attracted strong interest from candidates within New Zealand and overseas,” Dame Therese says.

Mr Carter says he is confident the Board will appoint an outstanding candidate who will inherit from Mr Luxon one of the strongest Executive teams in aviation.

Dame Therese says that given the calibre of the candidates being considered in the selection process it is possible that the new Chief Executive Officer of Air New Zealand will not start until the first quarter of 2020.

“We are fortunate to have a talented Executive team who are united in their support of Jeff to lead them and the business as acting Chief Executive Officer during this interim period.  Jeff has held senior management roles across the airline for more than a decade and is well known to investors, stakeholders and key partners, such as the travel trade and unions,” Dame Therese says.

General Manager Corporate Finance Stephan Deschamps will take over as acting Chief Financial Officer on the Executive on September 26.