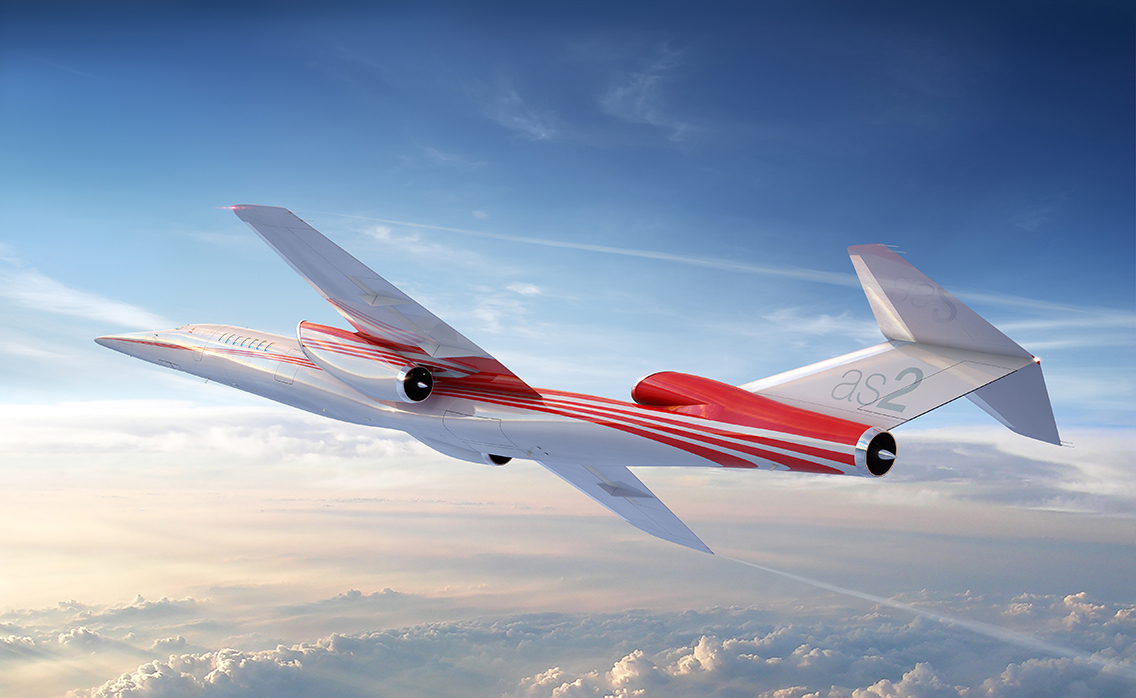 Aerion Supersonic says it is on track to see its first business jet hurtle across the oceans faster than the speed of sound in 2023 — 20 years after the last flight of the Concorde.

The company, which is working in collaboration with Lockheed Martin and GE Aviation, announced Tuesday it had concluded the conceptual design phase of its AS2 supersonic business jet and started preliminary design.

The new phase follows the launch in 2017 of a formal process to design and evaluate a final engine configuration.

While targeted as a corporate business jet, airlines are interested in small fleets to cater for their top-end flyers.

“We’re on track to fly in 2023, and before that year is out to cross the Atlantic at supersonic speed, which will be the first supersonic crossing since the Concorde’s retirement 20 years earlier,’’ Aerion chief executive Tom Vice said.

“Aerion and our AS2 industry team, comprised of Lockheed Martin, GE Aviation, and Honeywell, have solved many of the tremendous challenges in creating a supersonic renaissance.

Aerion has not ruled out making a small commercial airliner in the longer term.

“A next generation beyond the AS2, based on a further adaptation of current engine technology, could take us from the AS2’s speed of Mach 1.4 to Mach 1.6, and could serve as a larger cabin, longer-range business jet, and small airliner,’’ Vice said.

A number of companies, including US-based Boom Supersonic, are looking at supersonic flight after a long hiatus.

The agreement will see JAL provide its knowledge and experience as an airline to support Boom in developing the Mach 2.2 aircraft.