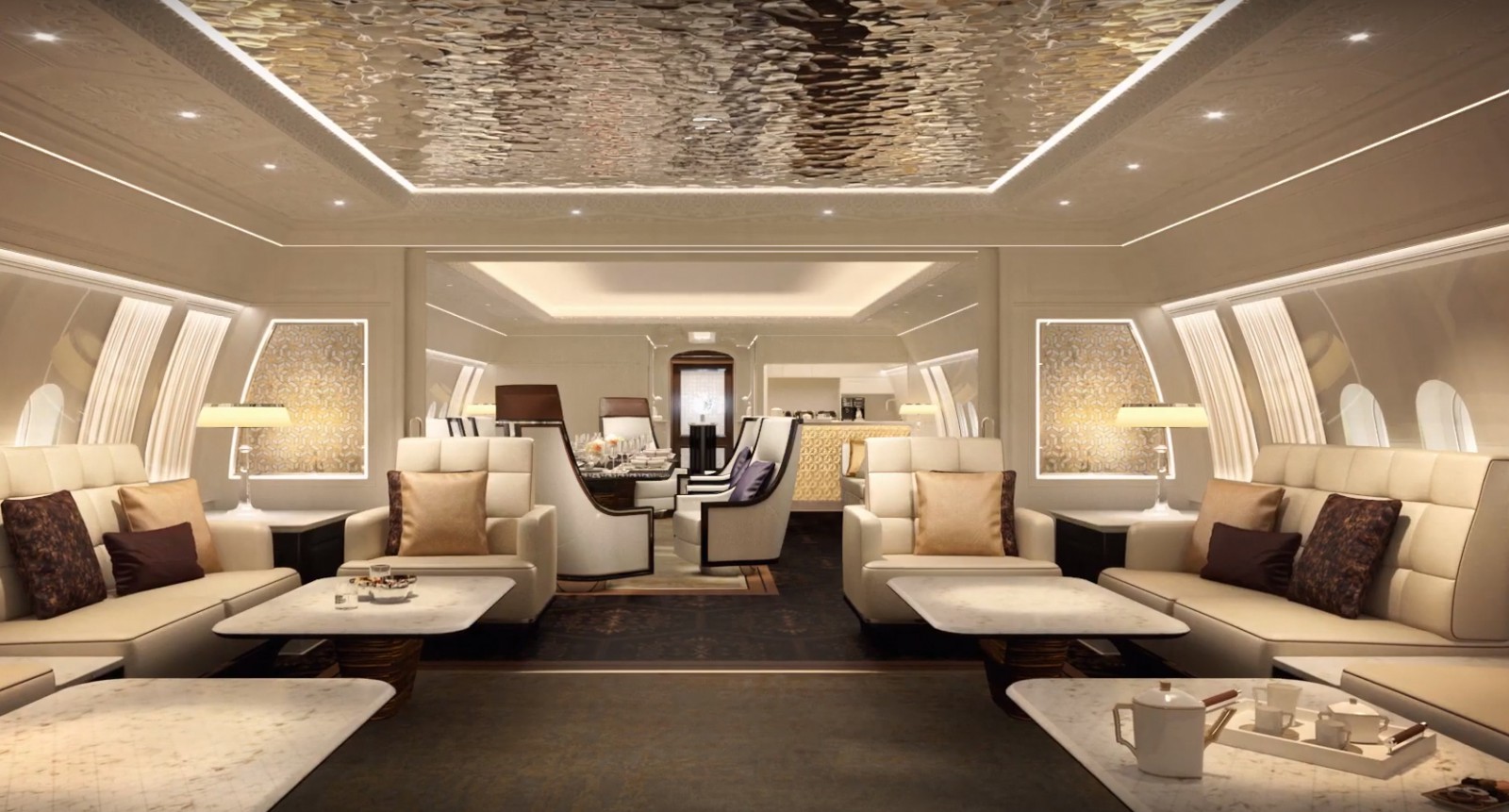 Here are our 4 most popular articles from the past week.

A breathtaking video of the Boeing 777X VIP interior concept has been released.

Boeing has completed a series of rejected take-off tests with its new 777X at Paine Field at Everett in Washington State.

Australian pilots say the nation’s regulator will breach its legal safety and responsibilities if it accepts a new fatigue risk management system without consulting with the people directly affected.

Boeing has released the first video of Boeing 777X inflight on its test flight over Washington State.