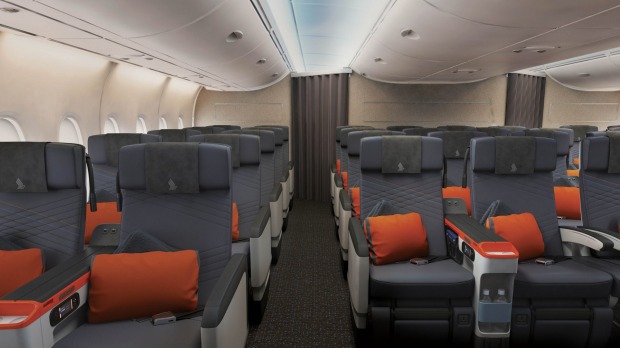 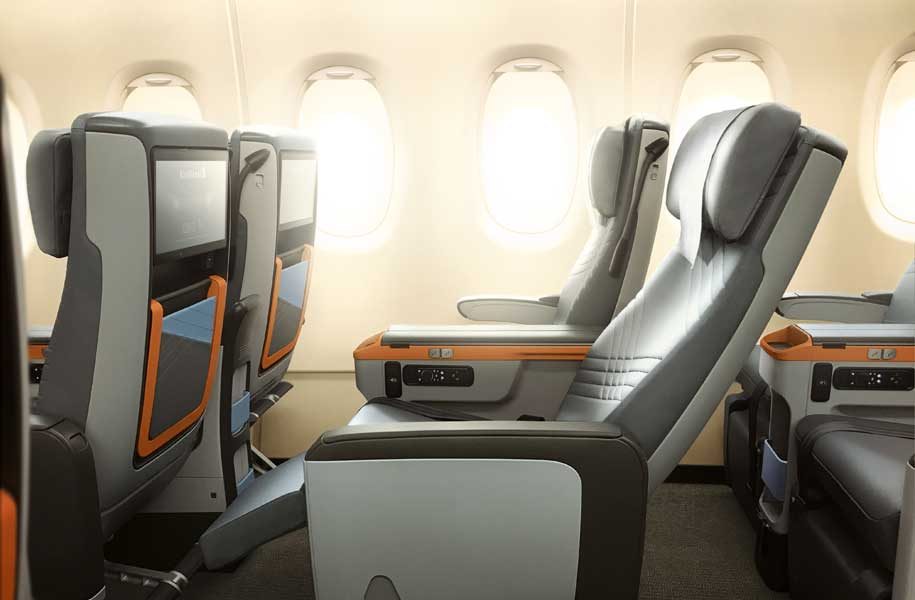 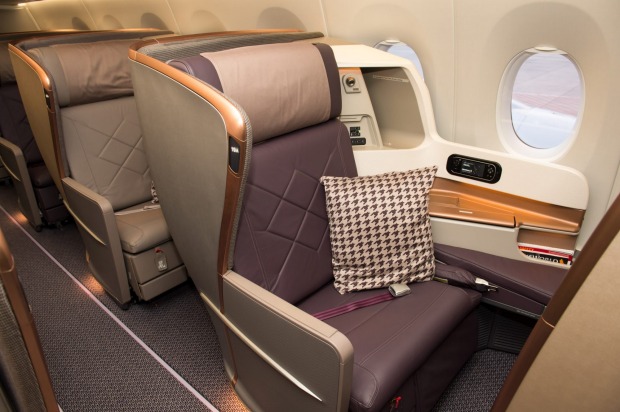 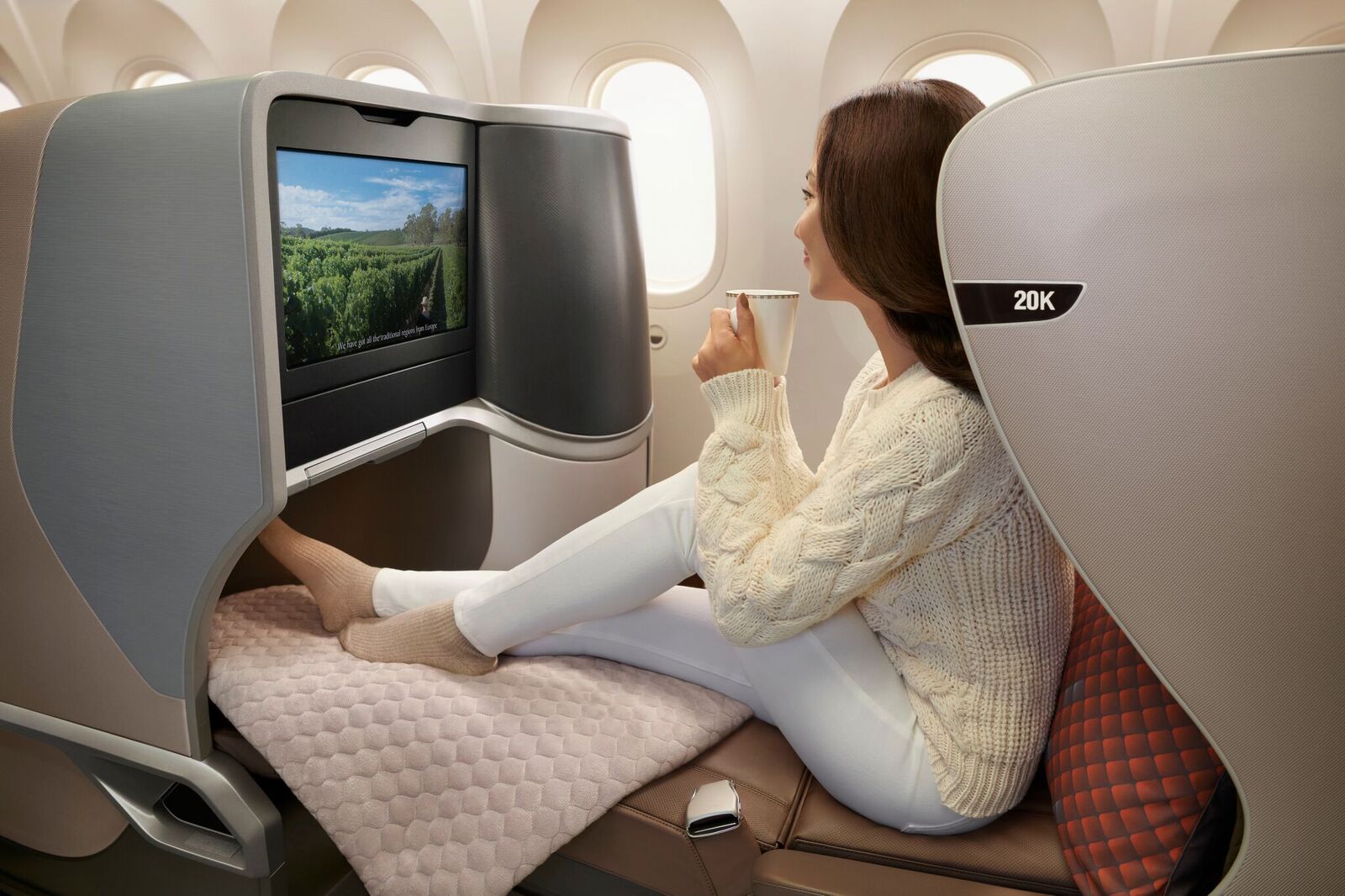 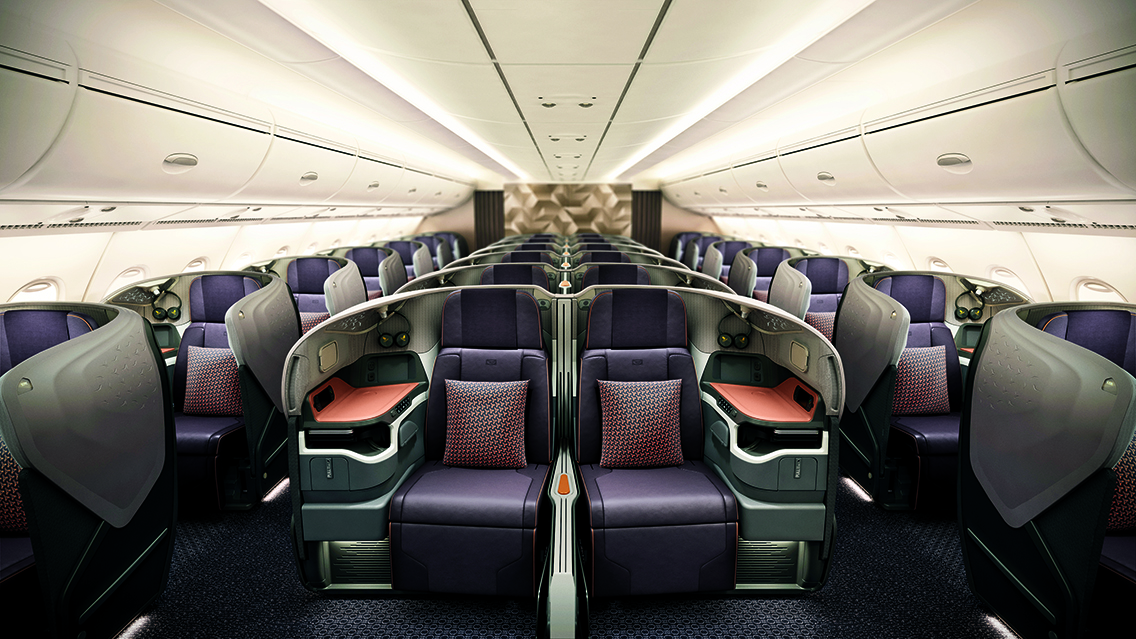 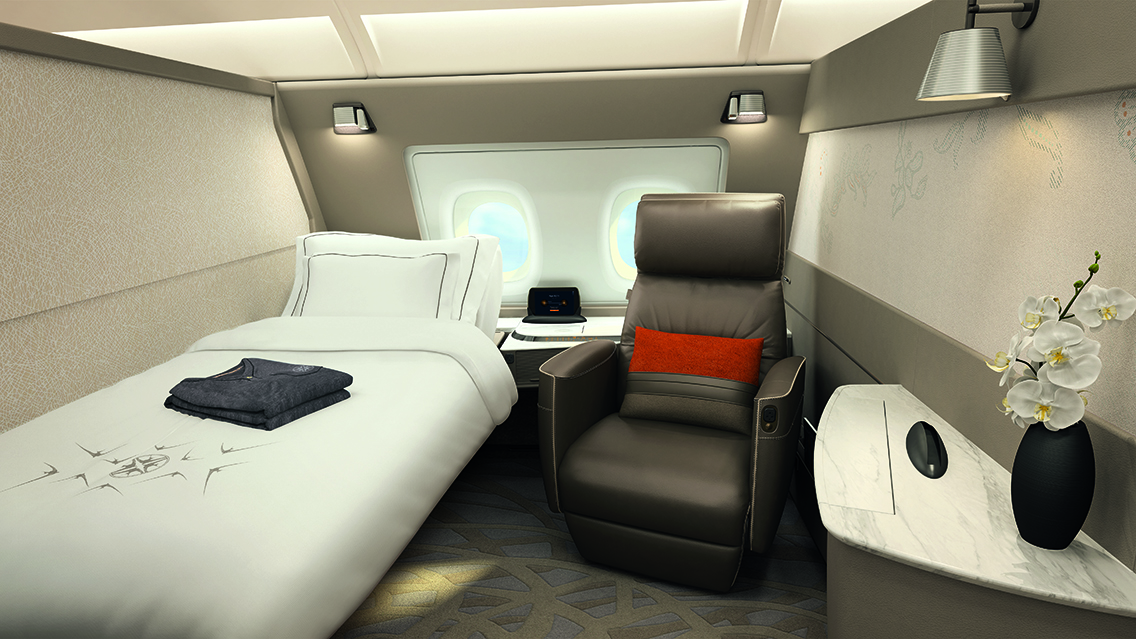 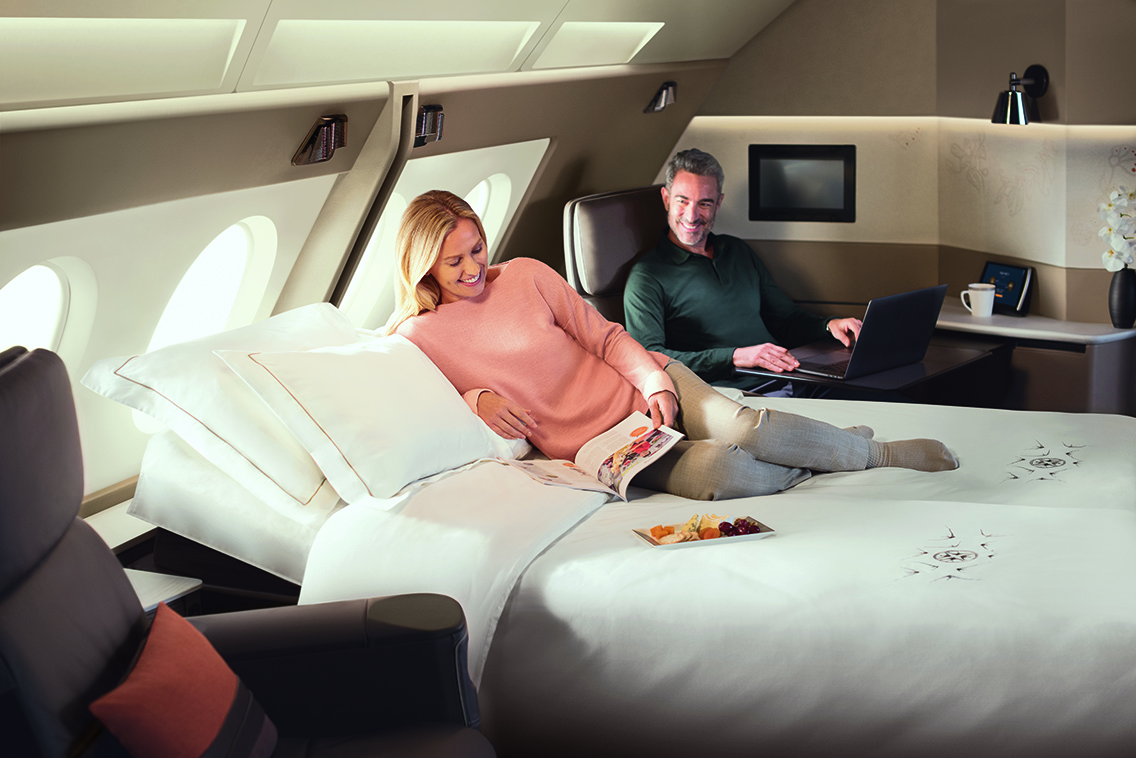 Denied Boarding
If the flight is overbooked, no one will be denied a seat until airline personnel first ask for volunteers willing to give up their reservation in exchange for a payment of the airline’s choosing. If there are not enough volunteers, the airline will deny boarding to other persons in accordance with its particular boarding priority. With few exceptions, persons denied boarding involuntarily are entitled to compensation. The complete rules for the payment of compensation and each airline’s boarding priorities are available at all airport ticket counters and boarding locations.

Lengthy Delays and Cancellations
In the event that Singapore Airlines cancels, diverts or delays a flight, Singapore Airlines will, to the best of our ability, provide meals, accommodation, assistance in rebooking and transportation to the accommodation to mitigate inconveniences experienced by passengers resulting from such flight cancellations, delays and misconnections. Singapore Airlines will not be liable to carry out these mitigating efforts in cases where the flight cancellations, delays and misconnections arise due to factors beyond the airline’s control, for example, acts of God, acts of war, terrorism etc, but will do so on a best effort basis.