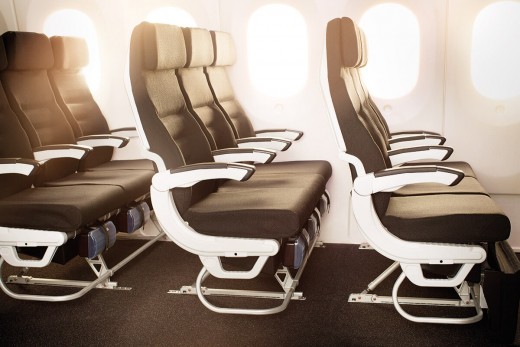 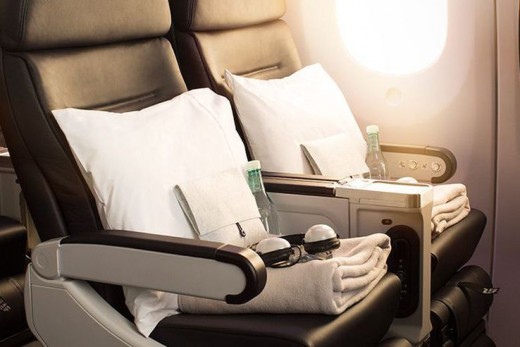 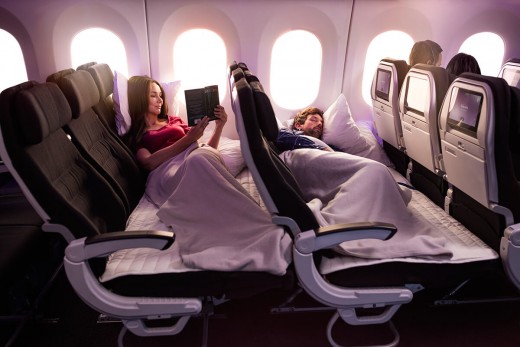 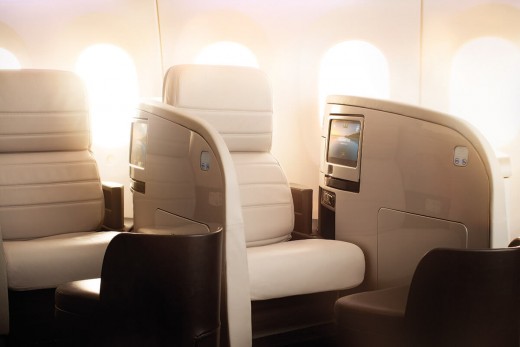 Cancellations and lengthy delays
If the carrier cancels or delays a flight, is unable to provide previously confirmed space, fails to stop at a passenger’s stopover or destination point, or causes the passenger to miss a connecting flight the airline will:

Passengers are also liable for compensation in the form of money, accommodation, meals, ground transport, meal vouchers and phone calls depending on the length of the delay or cancellation. The airline does not have to compensate passengers if delays and cancellations are the reuslt of weather, natural disasters, security risks, strikes,  political unrest and unforseen deficiencies in flight safety.

Denied boarding
n all overbooking situations we will ask for volunteers before denying travel involuntarily to any passenger. Where your offer of volunteering to travel on an alternative flight is accepted by Air New Zealand you will be compensated in the same way as those who may be denied travel involuntarily.

Baggage
Should your lost baggage not be returned to you within 24 hours and you are away from your home town, you may be entitled to be reimbursed for some emergency expenses – all receipts must be kept.
A baggage services agent will take care of your case for lost or damaged baggage. See a full list of their offices and contact numbers here

Click here for more information on your rights with regards to lost or damaged baggage.

To lodge a complaint with the airline, click here