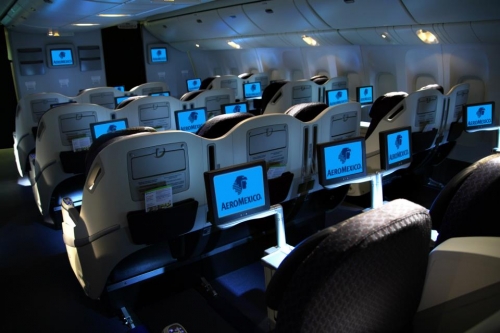 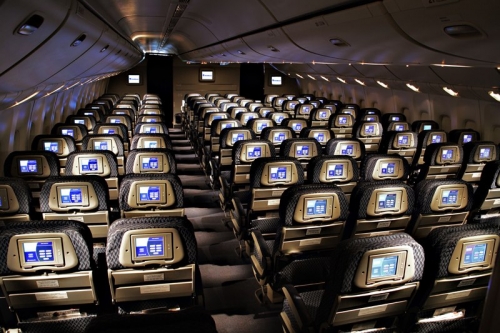 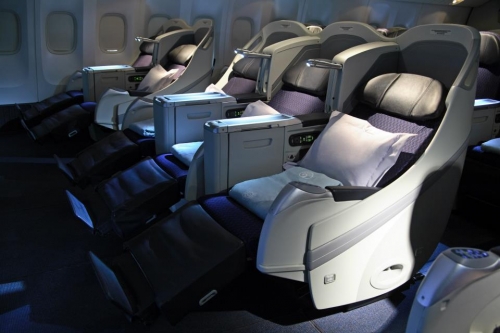 Click here for more information about our Aeromexico reviews and safety ratings system.