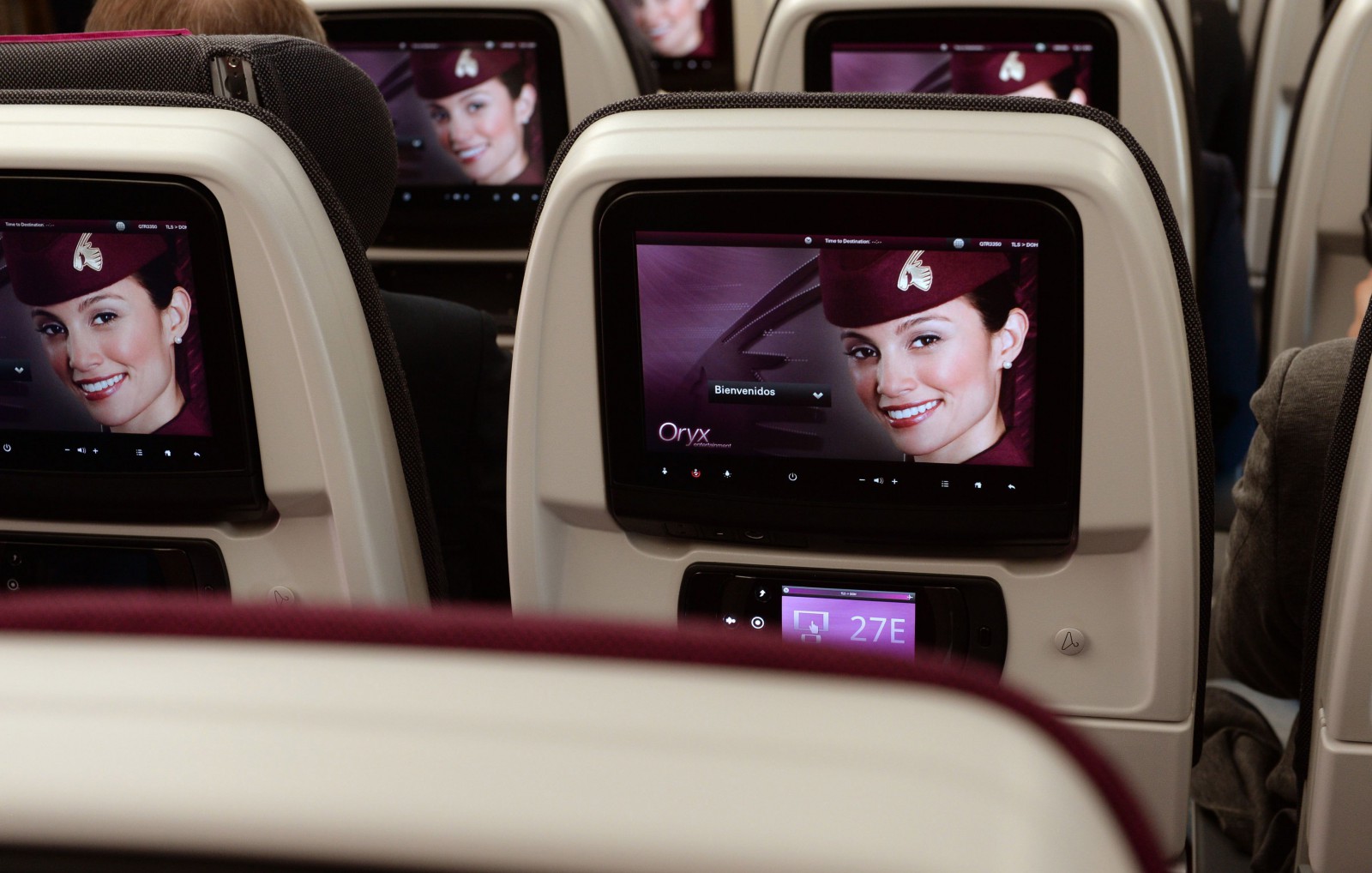 AirlineRatings.com has announced along with its Airline Excellence Awards its 20 Top Airlines in the World for 2021.

To be named in the top twenty, airlines must achieve a seven-star safety rating and demonstrate leadership in innovation for passenger comfort.

The editors of AirlineRatings.com, some of the most experienced and awarded, look for a consistent level of service, innovation, and staff engagement from each major contender.

According to AirlineRatings.com Editor-in-Chief Geoffrey Thomas, “we are focused on leadership and airlines that innovate to make a real difference to the passenger experience.”

“In our evaluation, we also consider the audited feedback from passengers on our website.”

Qatar Airways was ranked number 1 because of its cabin innovation, passenger service, and its dedication and commitment to continue to operate throughout the COVID pandemic.

Air New Zealand which took the second position in the Top Twenty, is always at the forefront of airline awards because of its constant innovation and industry leadership.

In the third position is Singapore Airlines which continues to excel in technology innovation and in-flight products. The airline also took out Best First Class.

Qantas took the fourth spot in the Top Twenty for its outstanding safety record and fiscal performance during the extremely difficult COVID pandemic. It also took out Best Lounge and Best Domestic Service awards.

Emirates climbed to the fifth spot and has just introduced a premium economy class which is being hailed as one of the best in the industry.

Cathay Pacific Airways took the sixth spot and is always in the winner’s circle. It has won numerous awards from AirlineRatings.com including Best Business Class in 2013 and 2015 and Best Asia-Pacific Airline for 2016.

In the seventh spot is Virgin Atlantic which has always been at the forefront of cabin innovation.

Leaping up the rankings to the eighth spot in the Top Twenty is Chicago-based United Airlines which has stunned the aviation world with its huge commitments to supersonic, subsonic, and electric aircraft to rejuvenate its fleet and offer passengers the very best in comfort and eco-technology.

EVA Air takes ninth spot. EVA Air is a leader in Taiwanese aviation and has always been at the forefront of cabin innovation such as premium economy in 1992.

Making up the Top Ten is British Airways, which for decades has been amongst the winners for product, service, and innovation.