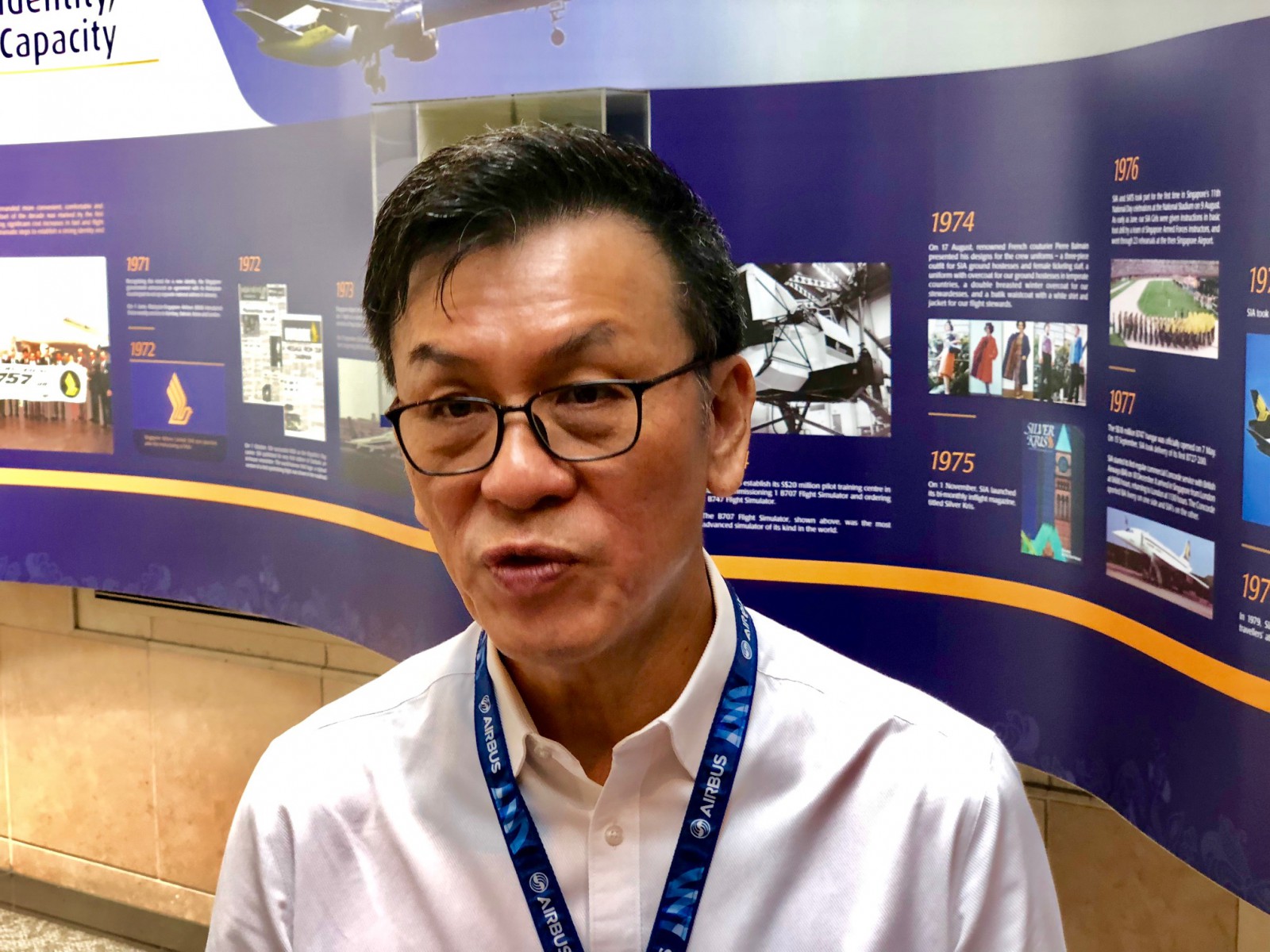 Singapore Airlines chief A350 Captain has told AirlineRatings.com that the inaugural A350 flight from Singapore to New York on Thursday, October 11, the world’s longest flight by distance, will only take 17 hours not the 18 hours 45 minutes in the schedule.

The world’s longest flight takes off at 11.35 pm, and the A350 will track north-east towards Manila, past Taiwan and east of Japan. By the time the Airbus A350-900ULR passes Japan, the sun will be rising.

The A350 will then track towards southern Alaska, and cross over Fairbanks possibly affording passengers some spectacular views of the Denali National Park.

Next will be northern Canada as the sun sets, across the Great Lakes into Newark’s Liberty International Airport in New Jersey.

On the return journey, however, Captain Leong said that the flight would be over the North Pole.

READ Anatomy of the Singapore Airlines A350 superjet.

SEE our Future of Flying special.

Captain Leong, told AirlineRatings.com that the A350 “is a delight to fly.”

“It is a wonderful plane to fly, so stable and responsive,” said Captain Leong

Captain SL Leong Singapore Airlines Chief Pilot for the A350 talks about the plane that will launch Singapore to New York nonstops tonight. He will be in command.

Posted by Airlineratings.com on Thursday, 11 October 2018

On the A350’s composite structure which enables higher humidity and lower cabin altitude, Captain Leong said it really does make a difference.

“This is one of the great features for this plane and makes a difference for passengers and crew.”

And he added that the A350 is very quiet on board.

Non-stop flights to Los Angeles are due to begin on November 2. Together with increased Singapore-San Francisco non-stop services, SIA will link Singapore and the US with 27 weekly non-stop flights by the end of 2018, while total US frequency will increase to 53 flights per week.

Geoffrey Thomas is a guest of Singapore Airlines