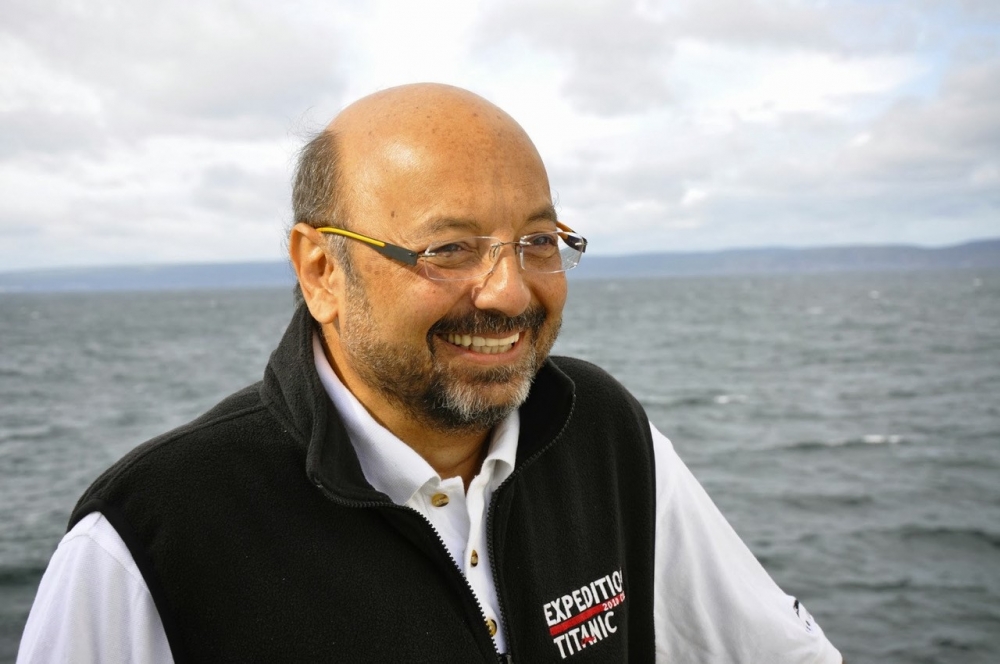 Governments planning to halt the search for missing Malaysia Airlines flight MH 370 next week are facing a growing tide of opposition from international experts worried the Ministers involved are avoiding their responsibilities and putting the flying public at risk.

Do Malaysia and China really want to find MH370?

David Gallo, a world-renowned oceanographic expert who co-led the teams that found Air France flight 447 and produced the first detailed maps of the wreck of the Titanic, yesterday warned the governments to look closely at the cost of not continuing the search.

“I have everyday people emailing, texting and tweeting asking can you please stand up and say we need to get this done,’’ he told The Weekend West from the US.

“I think people don’t realise what the impact is. One is to the families and the loved ones. But the second part is the flying public and not knowing what happened to this aircraft means that we’re all at risk of having the same thing happen to us or to our loved ones,” said Mr Gallo.

“When you look at that cost I think it becomes worth it to spend that kind of money and effort.’’

Australian Transport Minister Darren Chester, his Malaysian counterpart Liow Tiong Lai , and China’s Yang Chuantang decreed last year that the search will end after almost three years in the absence of credible new evidence leading to the identification of a specific location for the aircraft.

This is expected to happen late next week when the last remaining ship, the Fugro Equator, halts operations to head back to Fremantle. where it is scheduled to demobilise and return to Singapore.

The decision leaves unsolved the mystery of what happened to the Boeing 777 — which disappeared on March 8, 2014, while flying from Kuala Lumpur to Beijing with 239 passengers and crew on board — and any lessons from its mysterious disappearance unlearned.

The Equator is currently using an autonomous underwater vehicle to run sonar scans in the new 25,000 sq, km area identified by international experts as the most likely site for the aircraft debris.

The experts identified the site, to the north of the original 120,000sq km site where the plane was not found, after reviewing critical new ocean drift data made possible by the discovery of wreckage from the plane.

The families of MH370 victims and Australian investigators also want to extend the search but the Ministers indicated the information is not precise enough to warrant the additional $50m in funding.

Mr Gallo, who is a former director of special operations at the US-based Wood Hole Oceanographic Institution and one of the first scientists to use robots and submarines to map the deep ocean floor, questioned how the governments could decide the information provided by the experts was not precise enough.

He said the search area for AF447 had been a circle with an 80-mile (129km) diameter, even though the aircraft was transmitting data prior to plunging into the Atlantic Ocean in 2009 and wreckage was found on the surface.

The search for the Air France Airbus A330 in deep water is the one most often compared to the MH370 operation because the black boxes were not found until a second expedition funded by French air safety investigator BEA, Airbus and Air France was mounted in 2011.

The US expert said the disruption of ending the search and demobilising the Fugro Equator would break up an experienced team and meant it would cost more to restart the search later, something he considered inevitable.

“You break the ribbon, you lose all the pieces and the cost goes way up in attempting to bring it all back together.’’ he said.

Debris hunter Blaine Gibson, who has found over 10 pieces of MH370 wreckage yesterday told AirlineRatings.com that the Malaysians just want to move on.

“I think the Malaysians right now just want to forget about it.

“They just want to put it behind.”