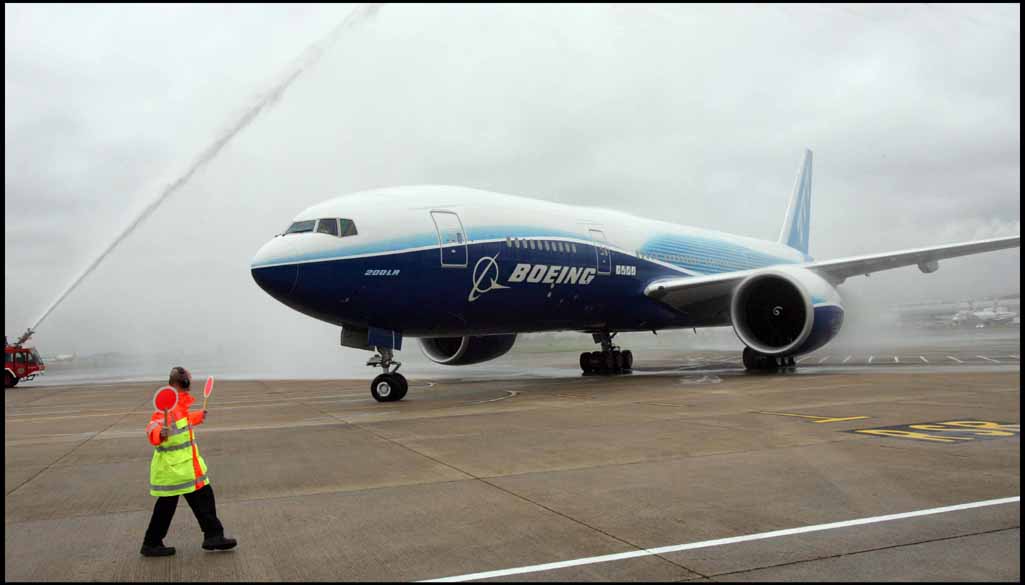 It is emerging that the interim solution being offered by Boeing for its Project Sunrise may be a fleet of 777-200LRs.

The US manufacturer has slowed the development of its longer-ranged 777X-8 the logical aircraft for the mission and it was thought that Boeing would compensate Qantas for operating the larger 777X-9 as an interim, with reduced payload, to meet the range mission with just below 300 passengers.

However, US sources suggest the solution may be in fact the 777-200LR, ironically an aircraft Qantas almost purchased in 2005.

Qantas chief executive Alan Joyce has said that Boeing has made the airline an extremely attractive offer for Project Sunrise that many say it can’t refuse but details are scant.

READ: Qantas’s 20hr nonstop flights are impressive but I hold the world record.

Boeing would then convert them to freighters for FedEx.

Recent cutbacks by Etihad Airways and Lufthansa to their 777X orders have freed up early delivery positions for the -9 model.

While the 777X-9 is too big in the long term for the Project Sunrise mission the aircraft is now the largest aircraft available for an Airbus A380 replacement.

Boeing anticipates that Qantas would retain the 777X-9 as 777X-8s are delivered.

However, the Boeing offer faces very tough competition from Airbus with its A350-1000.