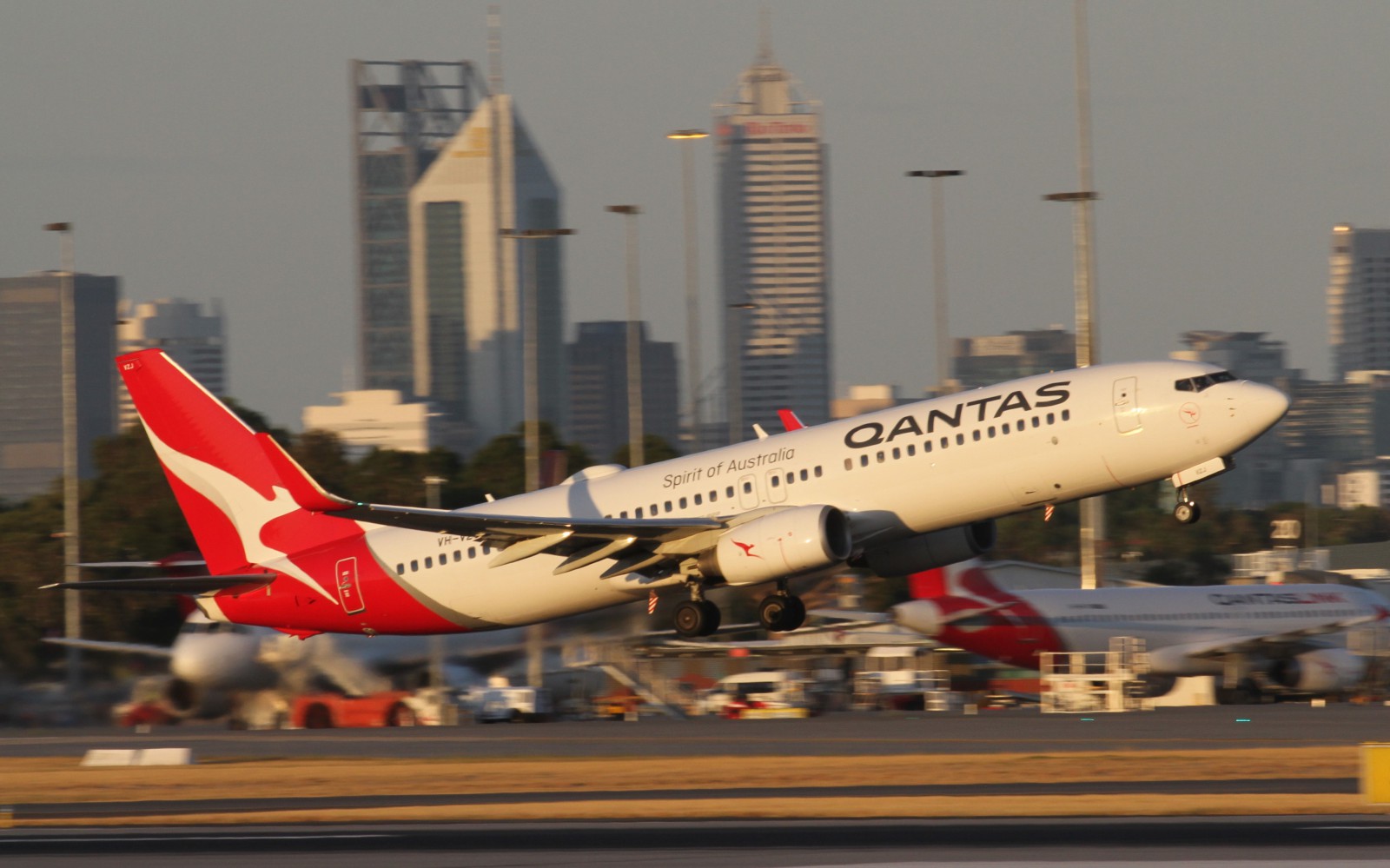 The premier of Western Australia Mark McGowan has announced that the state’s hard border will open from March 3, 2022.

In late January the government backflipped on a February 5 opening date causing disruption to travelers.

The state has had one of the world’s lowest COVID infection rates.

By March 5, the government says the third dose rate will be above 70 percent – which will also be the highest in the world.