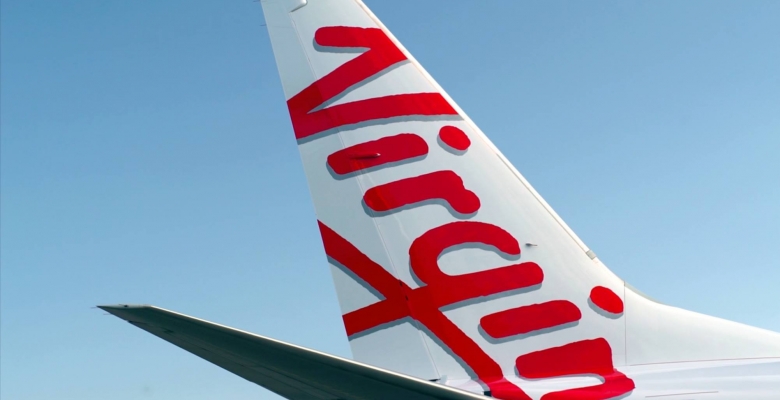 Virgin Australia is trying to pump life into the nation’s depressed leisure market with a big points and status credit giveaway celebrating a new milestone of 10 million Velocity members.

More than one in three Australians now belong to Velocity and while it still lags rival at  Qantas, it has grown quickly to become a money-spinner for the Virgin group.

Virgin recently agreed to pay $A700 million to buy back a 35 stake in Velocity from private equity investors Affinity partners and is keen to further expand the loyalty program.

All 10 million members get to share in the status credits, receiving 10 credits each towards a higher membership tier.

The 10 million points will be distributed to members who open the Velocity app and activate the offer between October 10 and October 13.

The double points apply to domestic, trans-Tasman and international flight bookings made until October 13 for travel to September 4, 2020.

Etihad Airways and Virgin Australia are also celebrating the 10th anniversary as partners with a bonus points offer for passengers heading to Abu Dhabi and beyond.

Virgin said its research had shown Australians are taking fewer holidays than other international travelers, with 61 percent of adults holidaying once or less a year.

“With around 12 million Australians going on holiday only once or less per year, we want to make it easier for them to take a break more often,’’ Schuster said.

“ Our 10 million members celebration offers announced today mean that members can move up the status tiers quicker and also share in more than 10 million Points to help them book that next flight with us.”