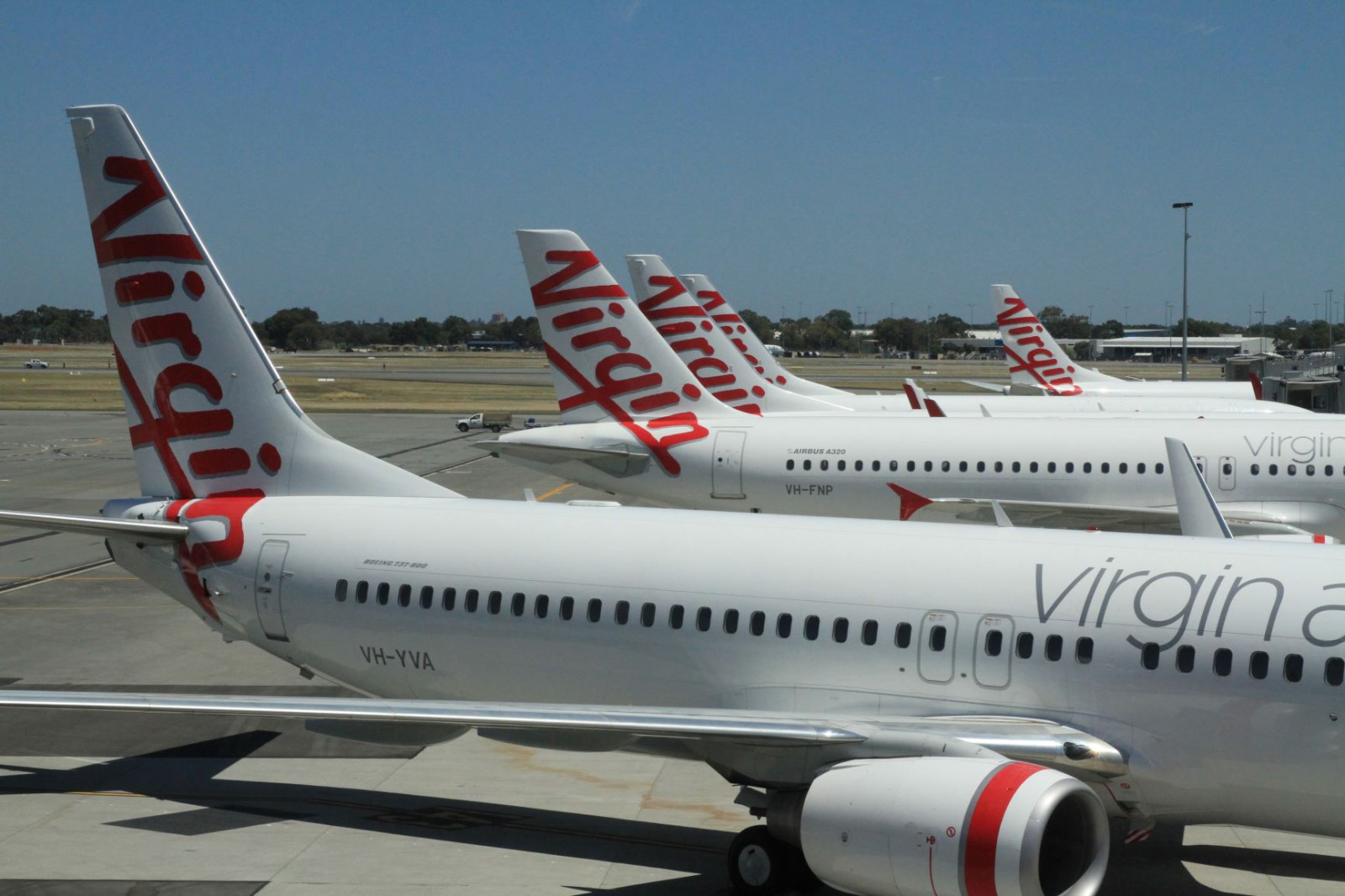 The Queensland government has signed a $200m deal to keep Virgin Australia’s headquarters in Brisbane as reports surfaced of a rift between the airline’s new owners and founder Sir Richard Branson.

Australian media reports suggest US private equity firm Bain Capital is playing hardball with Branson over the stake in Virgin it is prepared to give him.

The British entrepreneur is said to be angling for a 10 percent stake while Bain is reportedly only willing to hand over 5 percent.

The Queensland government is expected to end up with a 2 to 3 percent stake in the airline in return for a $20m slice of the total incentive package.

It was keen to get the deal signed ahead of a state election in which the opposition had threatened to take back the money.

Queensland Treasurer Cameron Dick said the state’s return on investment would be about 7 percent over the 10 years of the agreement.

Virgin went into administration in April with debts totaling $A6.8 billion. Bain emerged in June as the winner of a bidding war for the airline and this was confirmed at a creditors’ meeting in September.

Bain’s bid for the airline was valued at $A3.5 billion and it is expected to delist Virgin Australia when it becomes outright owner this month. It is also renegotiating union and other agreements.

The restructured airline is relaunching with a reduced fleet of 56 Boeing 737s, about three-quarters of pre-COVID domestic 737 capacity, with plans to expand to 75 aircraft as demand recovers.

It has ditched bigger Boeing 777 and Airbus A330 aircraft used on transcontinental and international routes as well as its ATR regional turboprops.