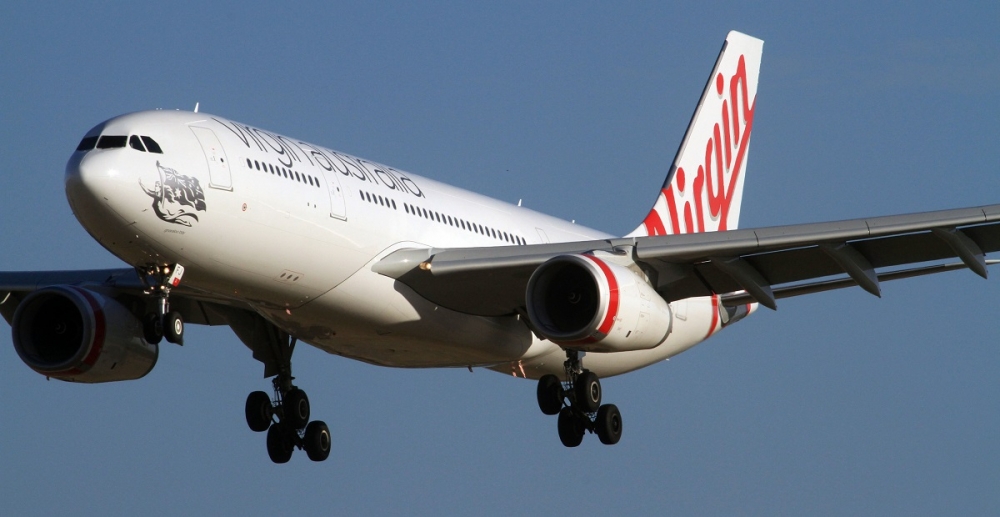 Virgin Australia has announced a new service between Perth and Abu Dhabi which will give Perth travellers excellent connections into Europe.

The new three times weekly service is part of a major route restructure which also includes new flights and connections to the USA.

The Perth to Abu Dhabi service will launch on June 9, 2017 and will operate on Tuesdays, Fridays and Sundays outbound and Monday, Wednesday and Fridays inbound.

The flight using the airline’s Airbus A330-200s with the new state-of-the-art interiors will depart Perth at 11.05pm and arrived in Abu Dhabi at 6.35am connecting with a host of Etihad Airways flights into the region, Europe and the US.

For the US Virgin Australia will reintroduce in April a five times weekly service from Melbourne to Los Angeles.

Of particular interest to Perth travellers is a new timing via Brisbane to Los Angeles of 12.45pm ex Perth with an arrival in LA at 5.30pm the same day.

This once a week connection will operate from April on a Sunday.

The airline however will drop its Sydney to Abu Dhabi service and those flights will be replaced with an increase in Etihad flights between the two cities.