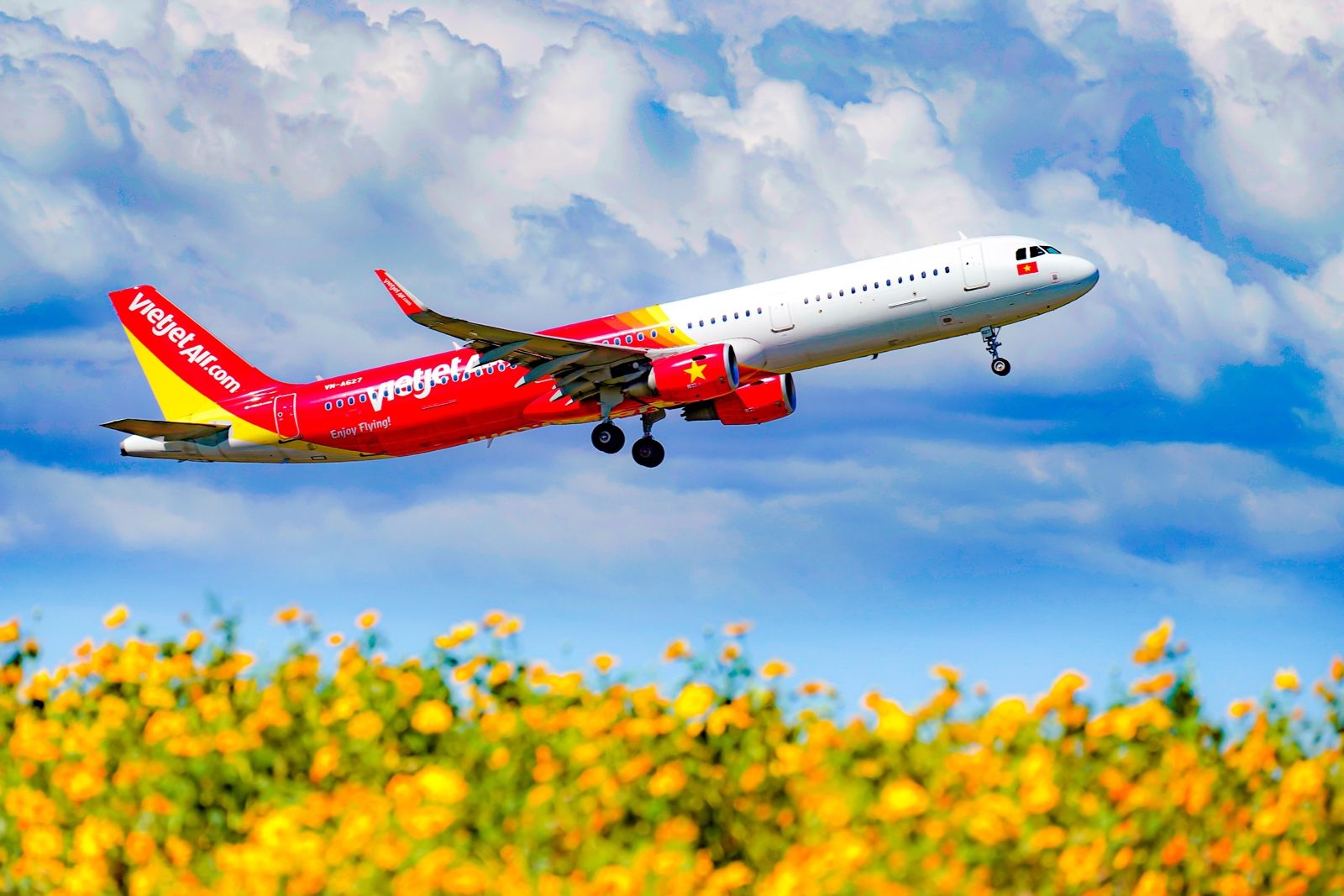 Vietjet has expanded its network and its award cabinet as the airline soars to Vietnam’s largest domestic airline with a 43 per cent market share.

Since beginning operations in 2011, Vietjet has carried more than 120 million passengers and now operates over 500 flights a day.

The airline has four key domestic hubs – Hanoi, Ho Chi Minh City, Nha Thang and Can Tho in the country’s south.

Vietjet flies to 17 destinations in Vietnam more than any other airline.

On the international front, it operates to four destinations in Thailand-Bangkok, Phuket, Pattaya and Chiangmai.

Vietjet announced in July the progressive opening of 11 new routes to these cities increasing the total routes between Vietnam and India to 17 making Vietjet the number one airline between India and Vietnam.

A major feature of this expansion is connecting Da Nang to five Indian cities when the last of the new services start on December 1.

In China, Vietjet was operating to 14 destinations as well as Hong Kong and Macau but these services are suspendered due to Covid.

Further north the airline operates to Seoul and Busan in Japan and Tokyo and Osaka in Japan.

To handle the airline’s growth it has 319 aircraft on order for delivery through to 2030.

At the recent Farnborough Air Show Vietjet and Boeing reached an agreement to reaffirm the previous order for 200 737 MAX aircraft.

As planned, the first 50 aircraft will be delivered to Thai Vietjet – a Vietjet’s affiliate and one of the leading domestic airlines in Thailand.