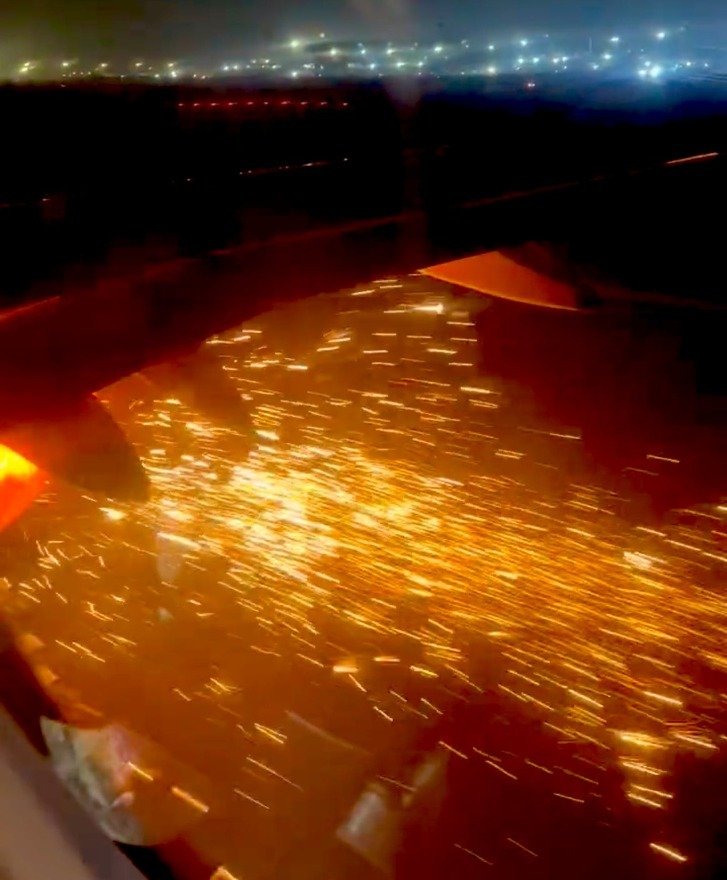 A dramatic video has been captured of an engine fire on Indigo flight 6E-2131 which was taking off from Delhi.

All passengers and crew were evacuated safely.