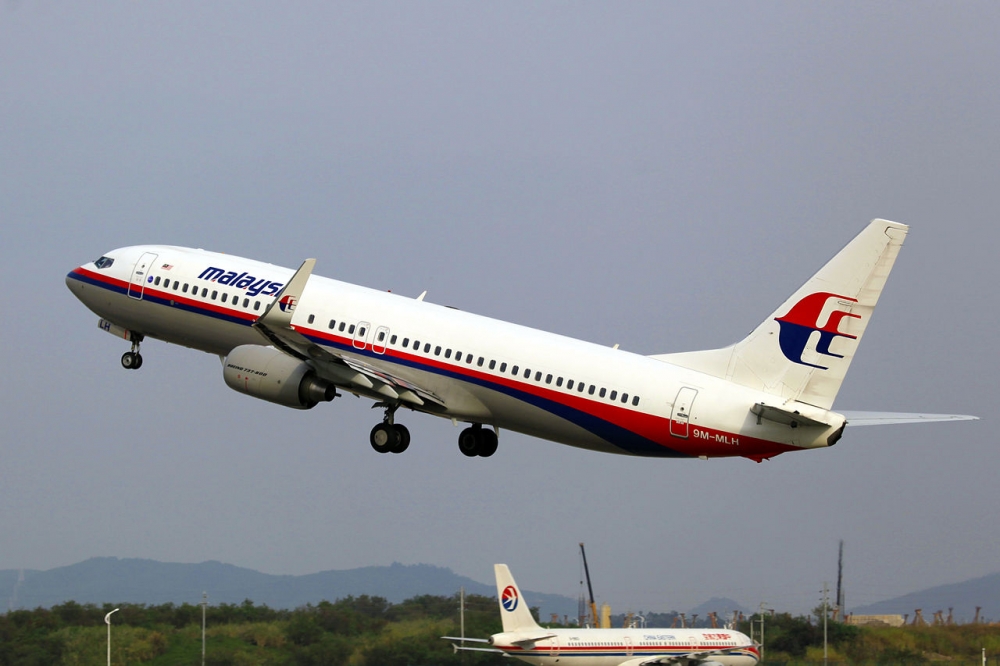 A respected US air safety consultant and former accident investigator has backed calls for the search for missing Malaysia Airlines flight MH370 to be extended to a new 25,000 sq. km area identified by experts as a potential crash site for the Boeing 777.

The new 25,000 sq. km site was identified by a high-powered meeting of international experts in Canberra last year with the help of new data from ocean drift studies.

The meeting concluded that the new area should be searched but the transport ministers of Australia and Malaysia indicated it did not satisfy conditions that there should be credible new evidence leading the identification of a specific location for the March, 2014 crash.

One ship, the Fugro Equator, remains in the search area and is equipped with an autonomous underwater vehicle.

Asked if the Australian, Chinese and Malaysian governments should fund the ship to extend the search to the new potential crash site, former National Transportation Safety Bureau investigator and air safety expert John Goglia said: “I think they should.’’

But even if the search is not extended, Goglia believes aviation experts will continue to chip away at the mystery until the wreckage is eventually found.

The air safety expert said the media, including AirlineRatings, misconstrued previous comments about the involvement of manufacturer Boeing and he had never claimed the aerospace giant was expected to take over the search.

Instead, he was saying that personnel from parties such as Boeing, satellite company Inmarsat and the Australian Transport Safety Bureau would continue to search for an answer.

The investigation of the fatal crash of USAir 427 near the Pennsylvanian city of Pittsburgh in 1994 still ranks as the NTSB’s longest running investigation.  It took investigators almost five years to conclude that a malfunction of a rudder component could be triggered by a rare combination of variables that included microscopic rubber particles in hydraulic fluid, the temperature of the fluid and the outside temperature.

Goglia, who played a key role in this and other high-profile NTSB probes,  said about two years into the investigation the bureau hit “brick walls everywhere’’.

“So we don’t have it, ‘’ he said. “We don’t have any answer and the investigation was put not on hold but on the back burner on low temperature.’’

At that stage, Goglia said, the probe had been scaled down to a full-time NTSB person supported by other bureau personnel as well from parties such as the pilots’ and machinists’ unions and Boeing.

“There was a team of people that would be anywhere from five or six to 12 or 14 that just worked on this for the next three years,’’ he said “About two and a half years into it, they started to hit pay dirt.’’

He believes a similar process will occur with MH370.

The investigator agreed there was also a possibility that a private individual or company would take up the search for MH370.

In 2015, Microsoft co-founder Paul Allen found the wreck of the long-lost World War II Japanese super battleship Musashi near the Philippines.  The philanthropist spent eight years searching for the Musashi which was sunk in the Battle for Leyte Gulf on October 24, 1944.

Other privately funded expeditions have found the Titanic, German battleship Bismarck and the pride of the Royal Navy the HMS Hood.

As to what happened to the ill-fated flight and its 239 passengers and crew,  Goglia believes it involved human intervention because of the way the plane changed course and is not convinced by theories there was an on-board fire.

Goglia said the other scenarios involved mechanical failures which were not reported by the crew.

“If you have a fire on board, they get time to call and report,’’ he said “If you have fire downstairs, go down and look and see where all the boxes are for the …  eight different ways to communicate. They’re not close together.

“So there was always a way for the message to get out. Why didn’t it get out if there was a mechanical failure?’’