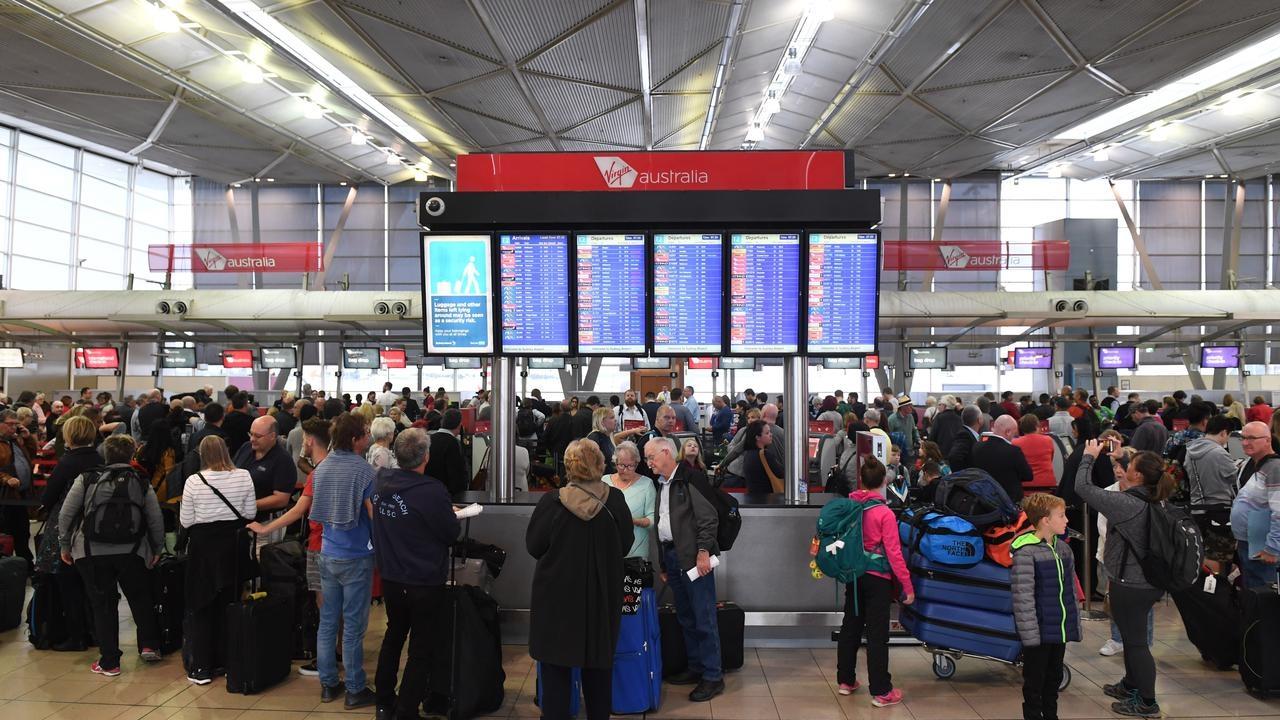 A jump in tourists from Japan and the US helped boost international visitor numbers to a record 8.6 million in the year ending June 2019

New figures from Tourism Research Australia showed the visitors spent more per night but opted for shorter trips than they did six years ago.

They also indicated the shine has gone off visitor growth from former tourism poster child China.

READ: Travelers from the Americas best as combining business and pleasure.

The 3 percent international growth visitors arrive cashed up and spending growth rose 5 percent to $A44.6 billion.

The average length of international trips has fallen by six nights over the last six years but spend per night increased by 26 percent from $A129 to $A163.

TRA said the shift to short trips with greater daily spend was evident among visitors traveling for holiday, business and education but not for lower-cost visiting friends or relatives  (VFR) or employment visits.

Growth continued to be fuelled by education (up 5 percent) and holiday travel (up 4 percent).

The spend by education visitors rose 8 percent to a record of $A12.7 billion, adding to a doubling in expenditure over five years.

Spending by holiday visitors grew 6 percent to a high of $16.9 billion.

The report described results for the top five tourism markets over the year as “mixed”.

The number of Japanese visitors rose 9 percent to 445,000 and they spent 16 percent more to add $A2 billion to the economy.

“Several significant aviation developments in recent weeks, including the commencement of ANA’s direct Tokyo to Perth service last month, along with the allocation of two new slots to Australia out of Haneda airport, means we can expect to see this market continue on an upward trajectory,” he said.

Birmingham also welcomed a solid 3 percent increase in visitors to 764,000, along with stronger growth in spending of 9 percent to a new high of $A4 billion.

He described the US as “critically important” to Australian tourism and attributed the growth to one of the nation’s biggest ever marketing campaigns.

“The Dundee campaign, which kicked off in February last year, sought to capitalize on the growing number of Americans traveling internationally by encouraging them to choose Australia as their next holiday destination,” he said.

“We know Americans want to visit Australia, but our biggest challenge has always been to convert this interest into action and actually getting them on a plane headed for Australia.”

However, the news was not as good for Australia’s biggest overseas markets, China and New Zealand.

“Led by those visiting for education, spend for the China market grew 6 percent to $A11.9 billion,’’ the TRA report said.

“However, visitor numbers were up just 1 percent to 1.3 million.

“Growth for New Zealand was moderate, with visitors up 2 percent to 1.3 million, and spend up 1 percent to $A2.6 billion.”

Another important market, the UK, continued to decline, with visitors down 4 percent to 674,000, and spend down 3 percent to $A3.4 billion.

There was visitor growth in most states and territories, although Tasmania fell 2 percent and Queensland was flat.

The Australian Capital territory posted the biggest percentage increase at 7 percent followed by  Victoria and the Northern Territory, each at 4 percent.