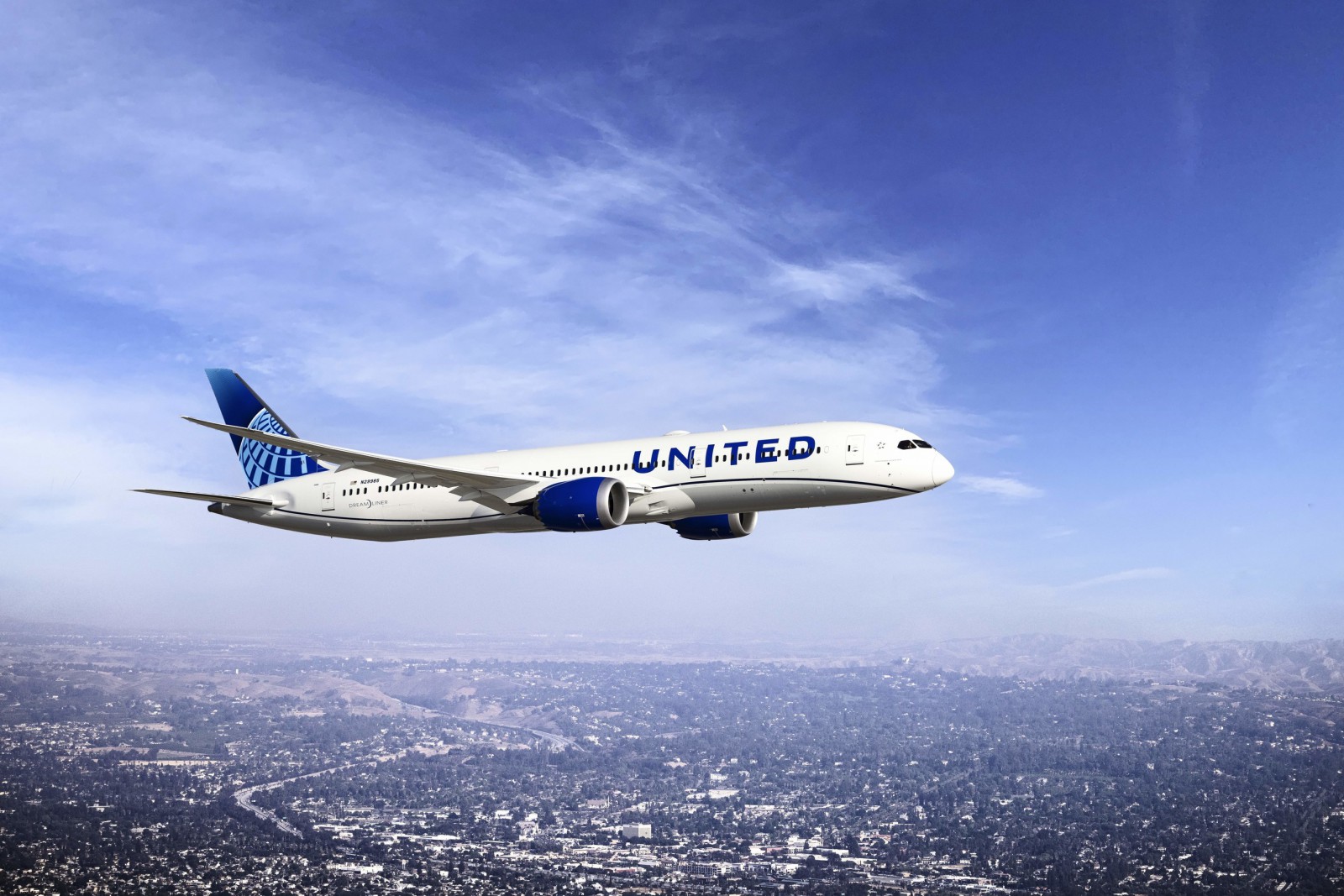 United Airlines is set to place a historic order for over 100 Boeing 787s on Tuesday, December 13, according to Reuters.

The global news service reported that “Chicago-based United late on Thursday invited reporters to a “historic announcement” on Tuesday at the Boeing South Carolina factory that builds the 787 at an event that will feature the airline’s chief executive, Scott Kirby, and Boeing Commercial Airplanes CEO Stan Deal.”

Back in October Boeing flagged that there was strong demand for the 787 and that production would be increased.

Boeing has also mooted new higher gross weight versions of the 787 which is produced in three models – 8, -9 and -10. United has all three models in its fleet with seating from 219 through to 318.