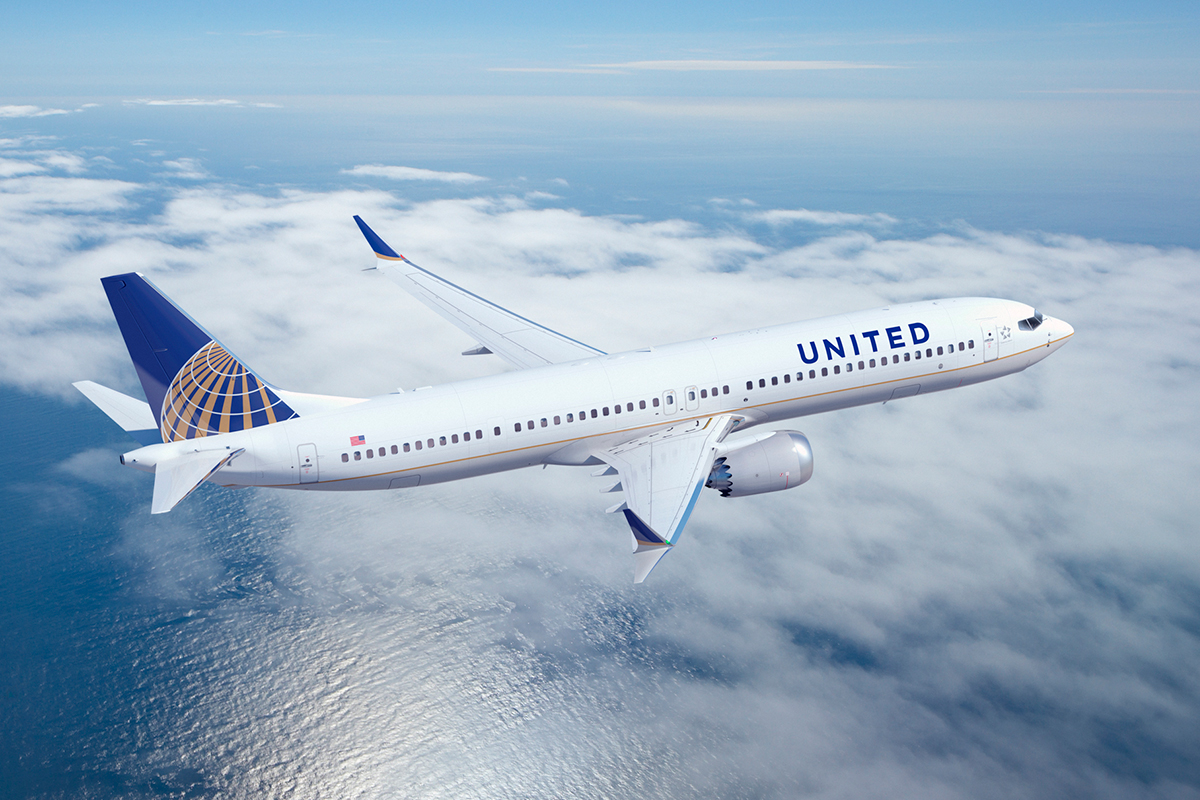 United Airlines is close to an order for 150 Boeing 737 MAX aircraft and a reported 50 Airbus A321s.

The report from CNBC says the US airline is looking to upgrade its fleet at a time when travel is surging in the US.

“We do not currently have a deal in place with Boeing or Airbus to purchase new aircraft and do not comment on speculative aircraft orders,” United spokesperson Luke Punzenberger said in response to an earlier report carried by Bloomberg.

United is also a major customer for the 737 MAX 10, which is due to fly this week. The airline has 100 of the MAX 10, the largest model in the series, on order.

On June 3 United Airlines, one of the world’s biggest airlines announced a commercial agreement with Denver-based aerospace company Boom Supersonic to order 15 and take 35 options on its Overture supersonic airliner.

The companies said they will work together on meeting those requirements before delivery.

For Boeing, the United order would be another ringing endorsement for its 737 MAX design.

And just a few days ago Southwest Airlines said it was adding to its order for the smallest 737 MAX model by an additional 34 aircraft, citing an improvement in travel demand.

According to Seeking Alpha Southwest’s plan to exercise options to increase its firm orders of 737 MAX 7 planes will raise its order book for the plane to 234 total.

Boeing has orders for over 3,000 MAX aircraft.