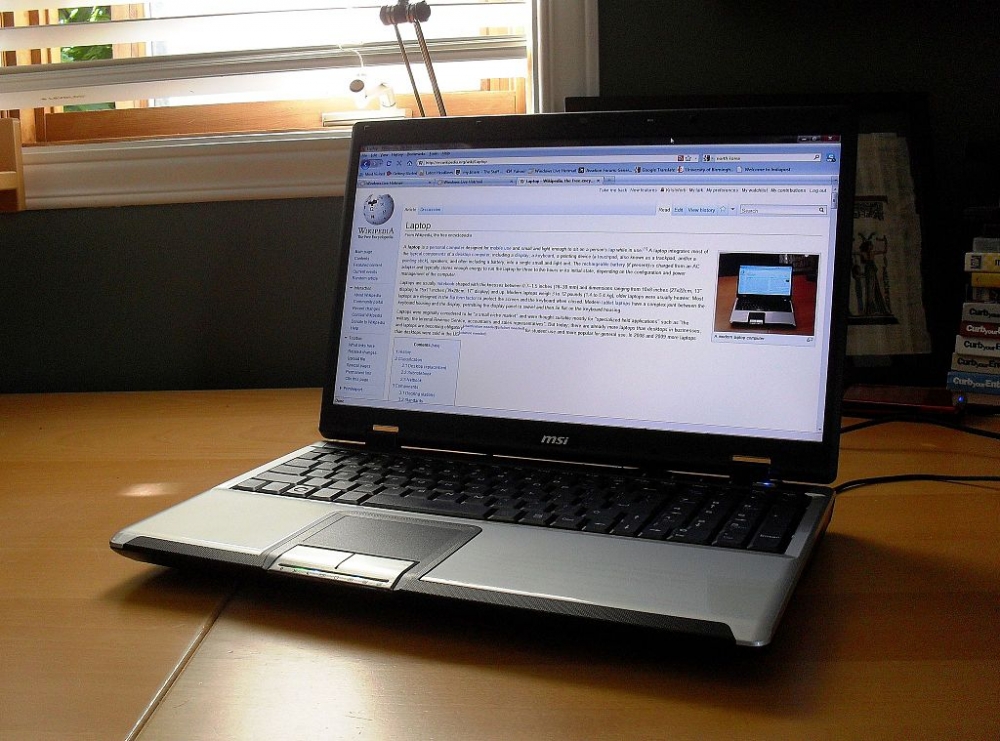 UK authorities have joined their US counterparts in banning electronic devices such as laptops and tablets in cabin baggage on flights from North Africa and the Middle East.

The British government’s bans are not as wide-ranging as those imposed earlier by the US and cover direct passenger flights to the UK from Turkey, Lebanon, Jordan, Egypt, Tunisia and Saudi Arabia.

The US bans also cover flights by Gulf carriers Emirates, Etihad and Qatar from their respective hubs in Dubai, Abu Dhabi and Doha.

British authorities said the move followed talks on air security and was "necessary, effective and proportionate".

The UK ban means any device larger than 16cm long, 9.3cm wide or 1.5cm deep must be carried in checked baggage.  The ban also affects devices such CD players and e-readers but most smart phones are exempt.

The US government confirmed Wednesday night it had banned electronic devices such as laptops, tablets and cameras from cabin baggage on flights to the US  from some countries in the Middle East and North Africa.

The US ban affects flights from eight Middle Eastern and North African countries and nine airlines operating out of 10 airports. Again, people will still be allowed to take mobile phones with them and medical devices are also exempt.

Canada has signalled it may look at a similar ban and Transport Minister Marc  Garneau said on Tuesday said the government was looking at the information presented to it. However, Australia has indicated it has no plans to follow the US at this stage.

"The Australian Government is in contact with industry and our international partners, and will continue to monitor security developments and adjust our security settings if needed,'' Transport Minister Darren Chester said.

"Australia has a comprehensive and strong transport security system in place to prevent acts of terrorism which we continuously review to ensure it addresses contemporary threats. As recently as Monday the Government passed new legislation to strengthen security at airports."

The ban was revealed in tweets from airlines and covers all direct flights to the US from Cairo, Egypt; Amman, Jordan; Kuwait City, Kuwait; Casablanca, Morocco; Doha, Qatar; Riyadh and Jeddah in Saudi Arabia; Istanbul, Turkey; and Abu Dhabi and Dubai in the United Arab Emirates.

Dubai-based Emirates confirmed that the ban will take effect from March 25 to October this year while Abu Dhabi-based Etihad, which also said it was affected, warned that travellers would have to put the devices in their checked luggage at their point of origin.

“Mobile phones and medical devices are permitted but larger items such as laptops, tablets, cameras and e-readers will need to be placed into checked-in baggage,'' Etihad said. " For those guests bound for the U.S., this must be done at the point of origin which may not necessarily be at Abu Dhabi International Airport.''

US authorities said they relied on "evaluated intelligence'' about unspecified terror threats to make the call.

“Evaluated intelligence indicates that terrorist groups continue to target commercial aviation and are aggressively pursuing innovative methods to undertake their attacks, to include smuggling explosive devices in various consumer items,’’ the US Department of Homeland Security said.

“Based on this information, Secretary of Homeland Security John Kelly and Transportation Security Administration Acting Administrator Huban Gowadia have determined it is necessary to enhance security procedures for passengers at certain last point of departure airports to the United States.”

The BBC's security correspondent, Frank Gardner, said this meant that US intelligence had either intercepted discussion of a possible extremist plot or had been passed word of one by a human informant.

"The Middle Eastern and North African airports affected are nearly all ones with close, friendly relations with Washington, so this will be seen by some as a drastic and unpopular measure,'' he said.

However, authorities gave airlines little time to implement the ban and to tell passengers about it.

The US Travel Association urged its government to make every effort to minimise disruption to legitimate travel by clearly and quickly articulating the details of the new policy.

“Even with security as a justification, it does not absolve authorities of the responsibility to communicate,’’ said the association’s executive vice president for public affairs, Jonathan Grella.

"As with all security policies, we further urge that this new security measure be continually reassessed moving forward to ensure it remains relevant and effective in the ever-shifting threat environment.

"We continue to hope that highly visible changes to security protocols in the future will be accompanied by a clear message that the government's intent is not to suppress, but to secure travel, and that legitimate international business and leisure travellers remain welcomed and valued by the United States."

Doubts were also raised about the decision by the US to target the Gulf hubs and to force airlines to carry more lithium batteries in their holds. There have been a number of instances of batteries overheating and these have been easier to detect because they have been in the cabin.

"In domestic US flights, we prohibit the carriage of loose lithium-ion batteries in the cargo holds of aircraft. In this case, the Department of Homeland Security is actually forcing those batteries into the cargo holds of transatlantic flights."  said Airline consultant Robert W. Mann, a former top executive at American Airlines,

Mann said he was also surprised that the Department of Homeland Security had not considered The Transport Security Administration's state- of -the- art pre-clearance facility in Abu Dhabi as adequate for the [carry-on bag] screening process.

"A lot of the traffic carried from the Middle East and Africa flows through the hubs at Doha, Dubai and Abu Dhabi…I'm flummoxed that we may be conflating competitive issues with security issues," he said.

While US authorities declined to comment on a specific reason for the move, there is speculation it could be related to laptop bomb detonated on Somali-owned,  Dubai-based carrier Daallo as it departed the Somali capital of Mogadishu in February, 2016.

The laptop was thought to have been rigged with a timer set to explode when the plane was at cruising altitude but a delay meant it was still at 14,000ft when it detonated and blew a hole in the fuselage.

The only casualty was the alleged bomber, who was apparently blown out of the plane, and the Islamist militant group Al-Shabaab later claimed responsibility.