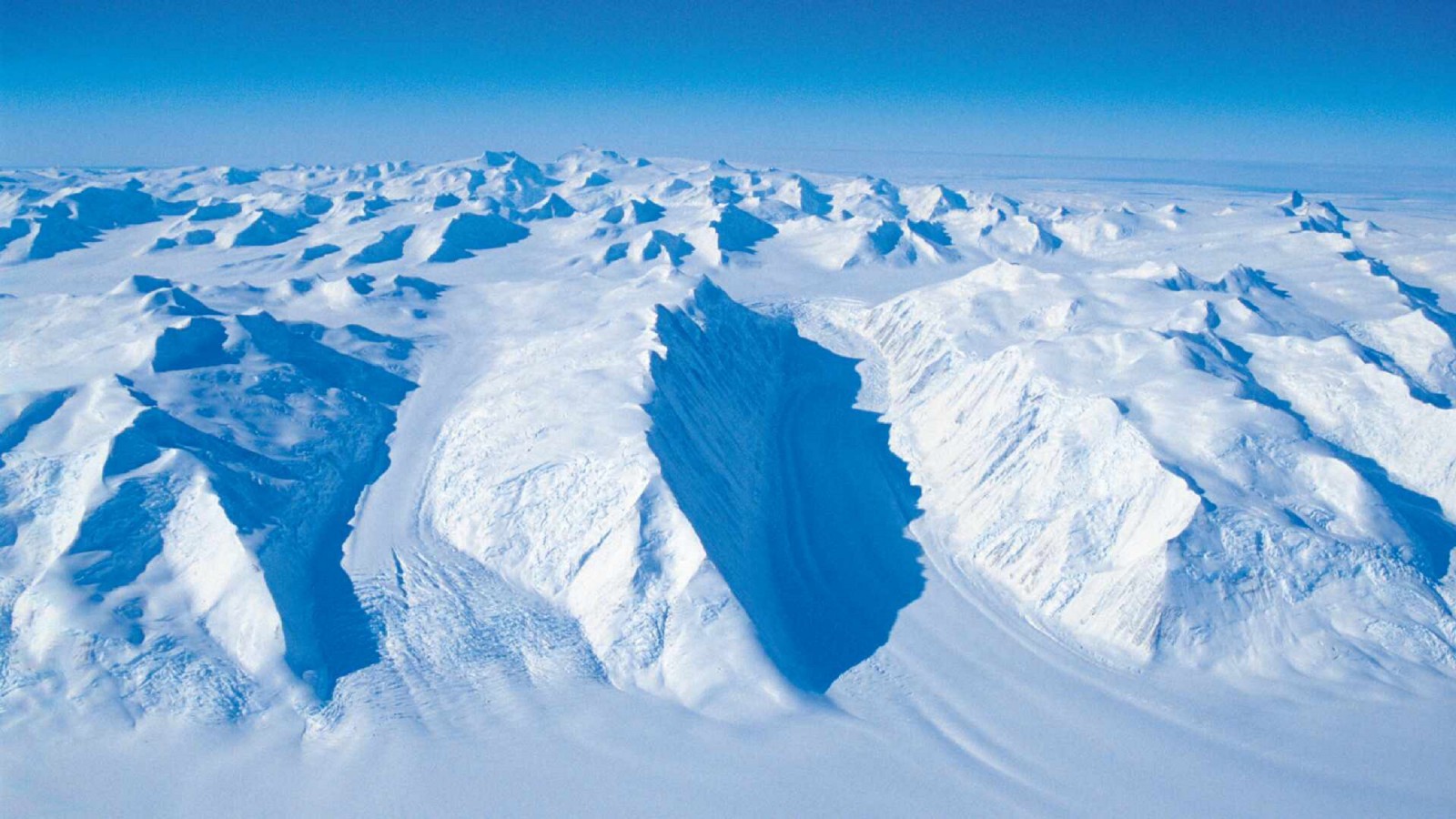 Qantas is to fly Antarctica sightseeing flights with 787s this season with flights from Sydney, Melbourne, Brisbane, Adelaide, and Perth.

And, for the first time in the 26 years, it has been doing the flights, the 787 Dreamliner will be used instead of the 747 which has been retired.

The 787 is the ultimate viewing platform as it has the greatest window area of any aircraft both in window size and the number of windows.

And its lower cabin altitude mitigates the discomfort some passengers may sometimes experience during and after a long flight.

USB charging ports and personal HD touchscreens are also available for all seating classes, for those moments in between iceberg spotting.

The flight provides a full day of Antarctic experience. The flight from Australia ranges between 9,500 – 10,500 km round trip (approximately 12.5 hours) depending on the departure city.

Antarctic experts will be on board to talk on the polar environment and its history while video screenings depict life on the ground.

Approximately three hours south of Australia, passengers will usually see the first scattered ice followed by dozens of icebergs and ice floes. When you cross the South Magnetic Pole you start to view the rugged mountainous topography of the Antarctic mainland.

Approximately 3 – 4 hours will be spent flying over the Antarctic continent.

In planning our route, pilots select the most spectacular area of Antarctica within the aircraft’s range. The selected area will be chosen from 19 different flight plans, taking into account: