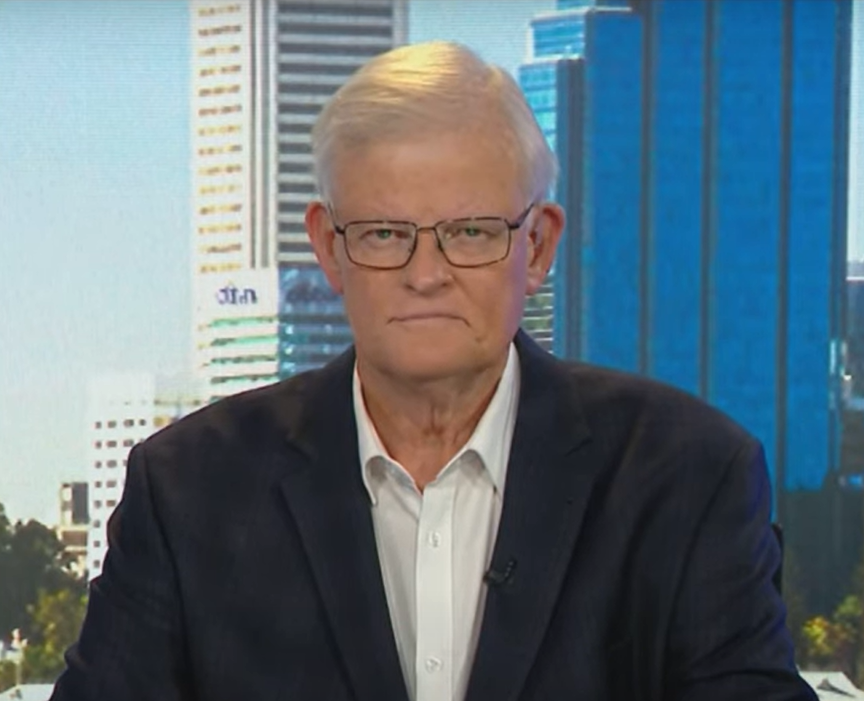 Thomas said Qantas has had a “dramatic turnaround” in its performance recently.

“Part of that is its suppliers as well like Sydney Airport, Melbourne Airport has also lifted their game and smoothed out the bumps,” Mr Thomas told Sky News Australia.

“And Alan Joyce is very confident that the improvements we have seen in August through to September will continue October into November.”