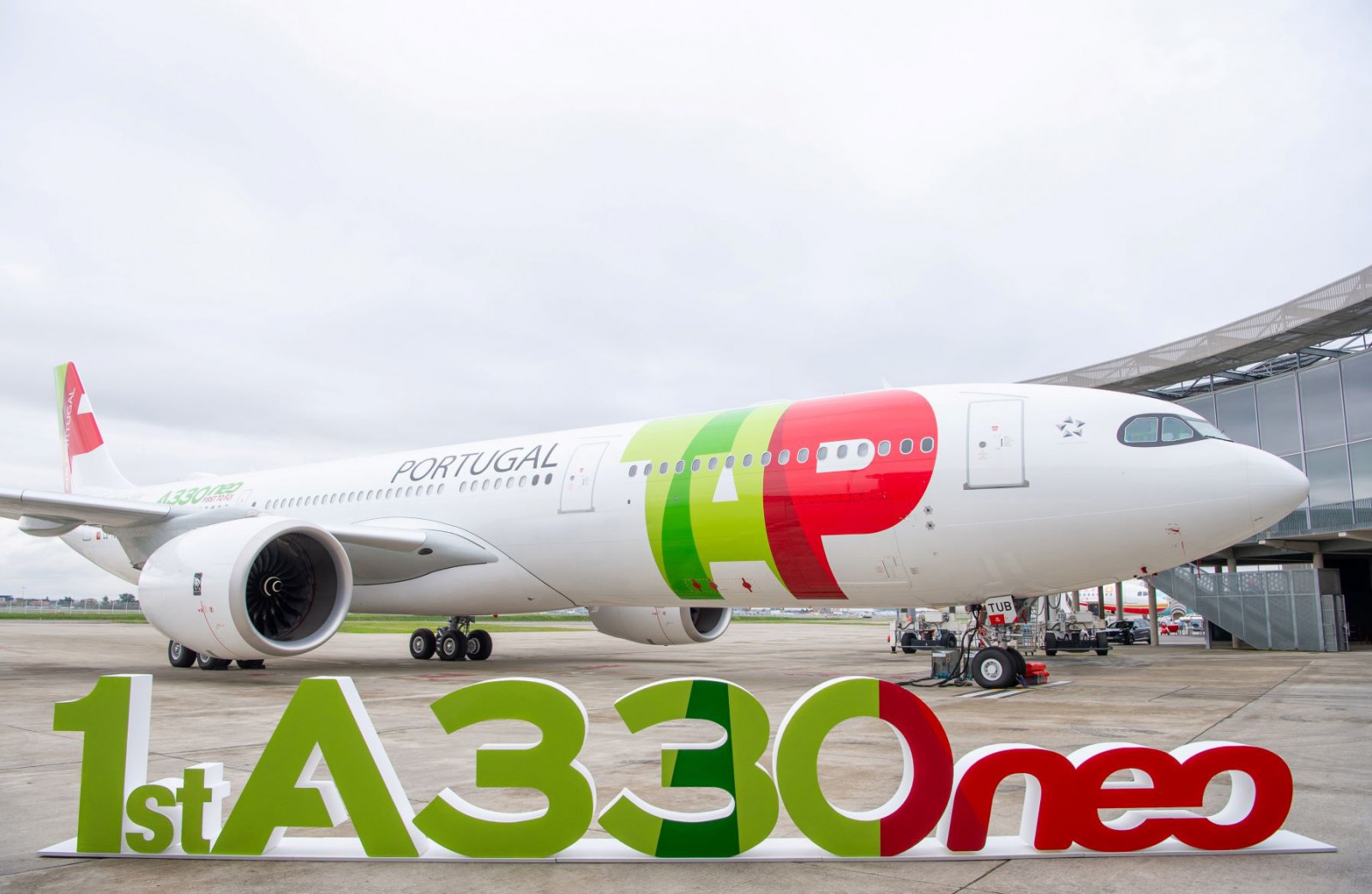 The airline which was formed in 1945 has been a trendsetter for years and was the first European airline to go all jet in 1967, and in 1972 moved into the jumbo era with the 747.

Today the airline is an all-Airbus operator with a fleet age of just 8.1 years.

In the AirlineRatings.com survey for 2022 TAP Air Portugal was ranked 5th.

TAP Air Portugal’s CEO Christine Ourmières-Widener (below) said: “This honours us very much. We will continue to relentlessly position safety as a top priority.”

AirlineRatings.com Editor-in-Chief Geoffrey Thomas said that “TAP Air Portugal has an excellent safety record, and that is not surprising, as it has kept its fleet young and has always sought the best aircraft and been an early adopter of major safety advances.”

“Its incident record over the past two years has been one of the best and the airline has not had a fatality in the modern era.

“TAP Portugal has become a benchmark for airline safety and its COVID protocols are industry-leading,” Mr. Thomas said.

Mr. Thomas said that in making its evaluation of the safest airlines in the world, AirlineRatings.com takes into account a comprehensive range of factors that include:

Rather than just take all the incidents and judge an airline as some rating agencies do, AirlineRatings.com editors only look at the serious and evaluate if the issue was the fault of the airline or other factors – perhaps the aircraft manufacturer or ATC.

“It is critical to understand why the incident occurred and how the crew reacted,” Mr. Thomas said.