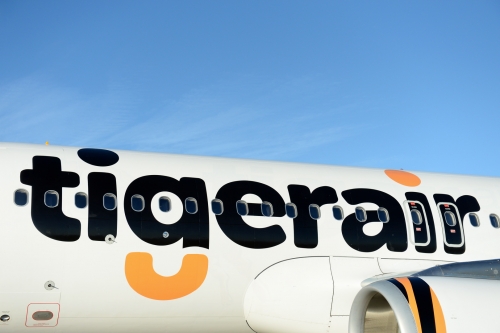 The sword is expected to fall on 220 Tigerair pilots sooner than anticipated as Virgin Australia moves ahead with plans to make them redundant.

The union representing many of the low-cost carrier’s pilots, the Australian Federation of Air Pilots, had expected the axe to fall by the end of April but it now expects it to happen on Friday.

Virgin’s official stance is that it was still in consultation with the pilots, all of whom remain on full-pay, and a firm decision had not yet been made.

But it agreed the consultation would end Friday and an announcement would be made then.

The move, part of 1,000 redundancies previously flagged by Virgin chief executive Paul Scurrah, was described by the union as “opportunistic”.

Virgin has indicated it will continue to offer a low-cost option for leisure travelers but the union says it wants all domestic and short-haul international Boeing 737 flying performed by one group of pilots.

“It is disappointing that while Virgin is trying to reassure the traveling public that it will maintain a low-cost carrier, it is laying off all of Tigerair’s pilots at the same time,” AFAP senior industrial and legal officer James Lauchland said.

“As recently as last Tuesday, Tigerair pilots were in discussions with the company about a stand-down arrangement similar to their counterparts at other airlines, in order to deal with the ongoing COVID-19 situation.”

“Things then changed abruptly and instead pilots were told they would no longer be required at all.”

Lauchland accused the company of taking advantage of the COVID-19 crisis to propose a drastic restructure it would not have been able to implement previously.

The union also complained that the airline would not entertain proposals to keep the Tigerair pilots employed using the federal government’s “Job Keeper” subsidy.

A spokesman said the airline was exploring the subsidy for the 8000 staff that were stood down but redundancies would be a separate issue.

Virgin shares were put in a trading halt Tuesday after it was revealed the company had sought a $A1.4 billion government loan package as part of moves to survive the coronavirus crisis.