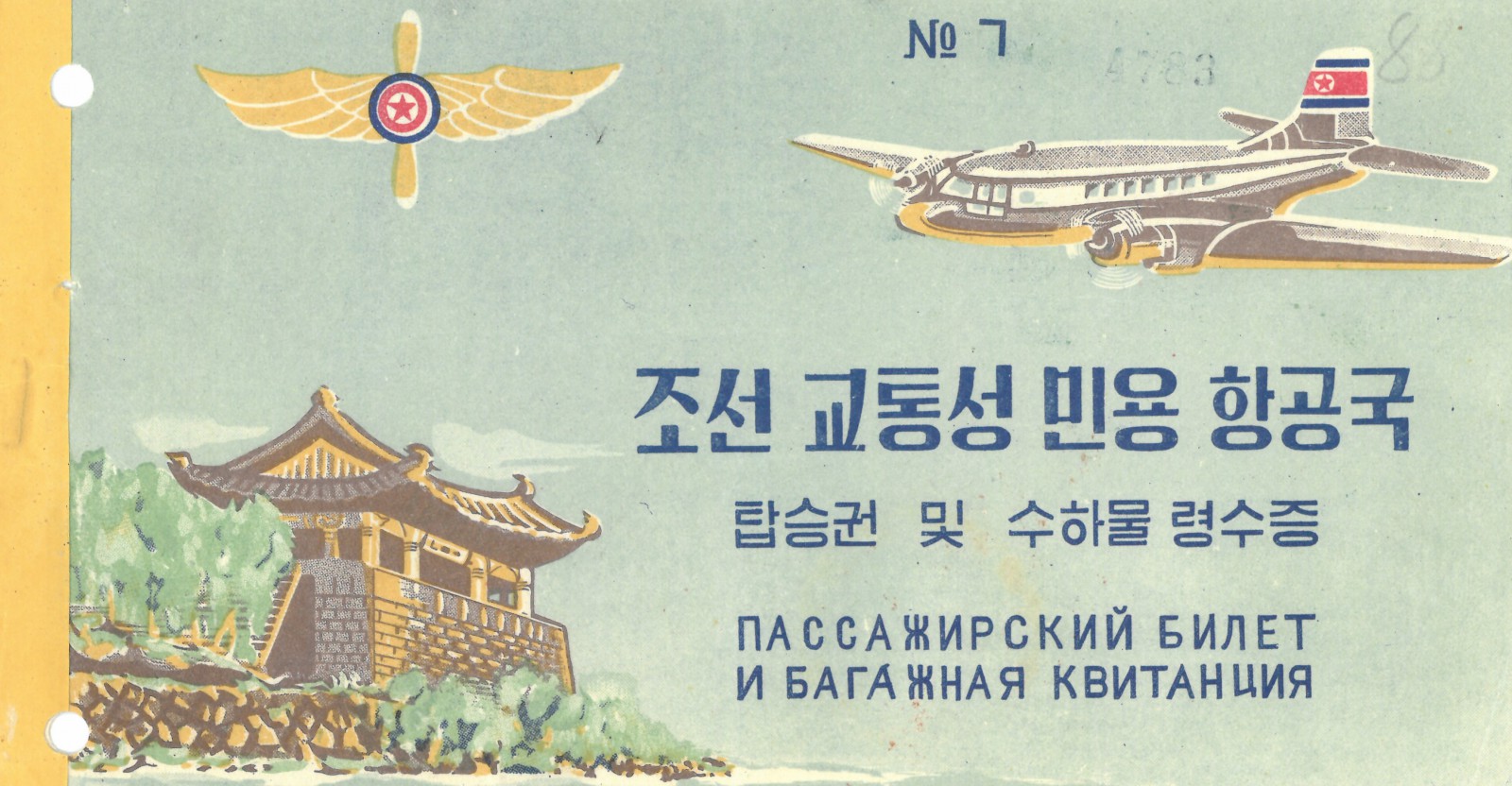 Two superb new books celebrate the era of colorful airline tickets which had pages and pages of coupons for each sector.

Paper flight tickets have existed for almost one hundred years. In 2008, they became history and the new books – Tickets Please and More Tickets Please – pay homage to their glory.

Since scheduled flying started, paper tickets were the norm – until, in 2008, E-tickets replaced them worldwide. Their history began in 1910, at Deutsche Luftschifffahrts-Aktiengesellschaft DELAG, the German operator of Zeppelins, issuing multi-page air tickets to airship passengers.

Flying was something rather special, so the fledgling aviation industry didn’t make do with simple cardboard tickets like they used for train journeys for over a century.

Since the first scheduled flight by an aircraft in 1914 in Florida, initially, air tickets did indeed resemble train tickets. But in 1930, the international aviation cartel IATA put down the first handwritten global guidelines for issuing air tickets, which were then kept through to the 1970s.

Since then, passengers were handed a small booklet, whose coupons allowed travel on a certain flight between two or more cities. A one-page coupon for each segment, with the full itinerary handwritten and copied via red carbon paper onto the following coupons.

Each coupon was like a cheque and had a certain monetary value, depending on the fare paid. Each of the booklets, however, initially carefully linen-bound, while stapled or glued together later, only contained up to four coupons. For longer trips, multiple booklets were issued.

Lufthansa reported a proud record in 1961 – at the time, for the journey of one passenger, the German airline issued a bundle of continuous tickets, whose total length fully unfolded added up to an incredible 5.35 meters (below).

Most pages of the pre-printed air ticket forms were dedicated to the legal small print. It included the conditions of carriage and the current liability conditions for traveling by air – which probably no one willing to fly ever read, even if travel by air was something more for the brave-hearted initially. It would have been quite disillusioning anyway – as the guaranteed compensation for lost baggage, harm to bodily health or even loss of life was ridiculously low for a long time.

Presumably, to instill positive anticipation in the customer for his or her journey instead of spreading fears, most airlines went to great lengths for decades to design their ticket covers to be visually attractive. This often resulted in terrific miniature art pieces, telling a lot about the origin, and the culture of the issuing airline.

Sebastian Schmitz, a flight attendant, has just published two books, presenting some of the most gorgeous examples in the history of paper airline tickets. We see pretty flamingos of a long-gone airline by the same name from the Bahamas and gracious cranes from Korea. The ticket booklets also mirror aviation history, many airlines, especially in the early years, were proudly displaying the most important aircraft they operated.

Initially, however, the globe was the most important symbol. Like in 1949 at Northwest Orient Airlines from the US: The cover page touts “Transatlantic and Around World Connections”, a sensation at the time. The curved lines of flight routes offered stretched from New York at the right edge of the page to Manila and Shanghai on the left. Above the North Pole, a fluffy cumulus cloud loomed.

The world of Alaska Airlines in 1955 was clearly more limited, just six destinations within the 50th US state are marked on the route map adorning the cover page, while a stylized DC-6 hovers above. Onboard these, the airline offered its Golden Nugget service in the late 1950s, including a saloon complete with piano.

Two real rarities in the book hail from the same era, from countries totally isolated at the time, China and North Korea – which hasn’t changed fundamentally for the latter, even 60 years later. Interestingly, the tickets of both airlines, CAAC from China and North Korean carrier Chosonminhang, are adorned by the same aircraft type, an Ilyushin IL-14. The Chinese showed it together with a stylized pagoda, while the North Koreans offered an ornamented column.

Aeroflot used a reminiscence to the early jet age in 1972, when it depicted the Tupolev Tu-104 on its ticket covers – although the premiere of the first Soviet jetliner had already been celebrated in 1956, and the type was withdrawn from service in 1979. And in 1992, after the collapse of the Soviet Union, Aeroflot was still issuing tickets with its traditional tagline “Soviet Airlines” including a stylized Ilyushin IL-62 on the cover.

The early era of the classic American jetliners was celebrated in lavish visuals, of course mostly within North America itself. The elegant lines of the Boeing 707 adorned the tickets of Eastern Air Lines (1964) and took the whole front page of Braniff’s 1965 red-linen-bound ticket booklet, complete with the slogan “El Dorado Super Jets”. US airlines were never shy to tout their aircraft in very ornate advertising terms.

Especially picturesque is the 707 shown on the 1966 air ticket of Ethiopian Airlines – and even in 2010 it still appeared on Saha Air tickets in Iran.

There, cut off by sanctions from the worldwide IATA reservation system, physical airline tickets were still handed out even after the general end of the paper ticket era elsewhere.

Also, the other classic airliner got promoted, the DC-8. As seen in 1962 at Trans Canada Airlines (predecessor of Air Canada) next to the big maple leaf logo of the airline. Particularly artistic was the ticket design of Iberia in 1969. A bright red rose curls up a wrench with its thorny stalk, while next to it, a DC-8 rises majestically into the air. Accompanied by the unbeatable slogan: “Iberia – where only the plane gets more attention than you.”

The ultimate in ticket poetry. The imagery of air tickets isn’t always crystal clear in its message, but usually a visual delight nevertheless. Too bad the era of paper tickets ended in 2008. At least it is meant to save an amount of paper per year for which 50,000 trees had to be cut before. And today’s E-tickets can’t be forgotten or lost anymore. But the old, printed ones were surely more beautiful.