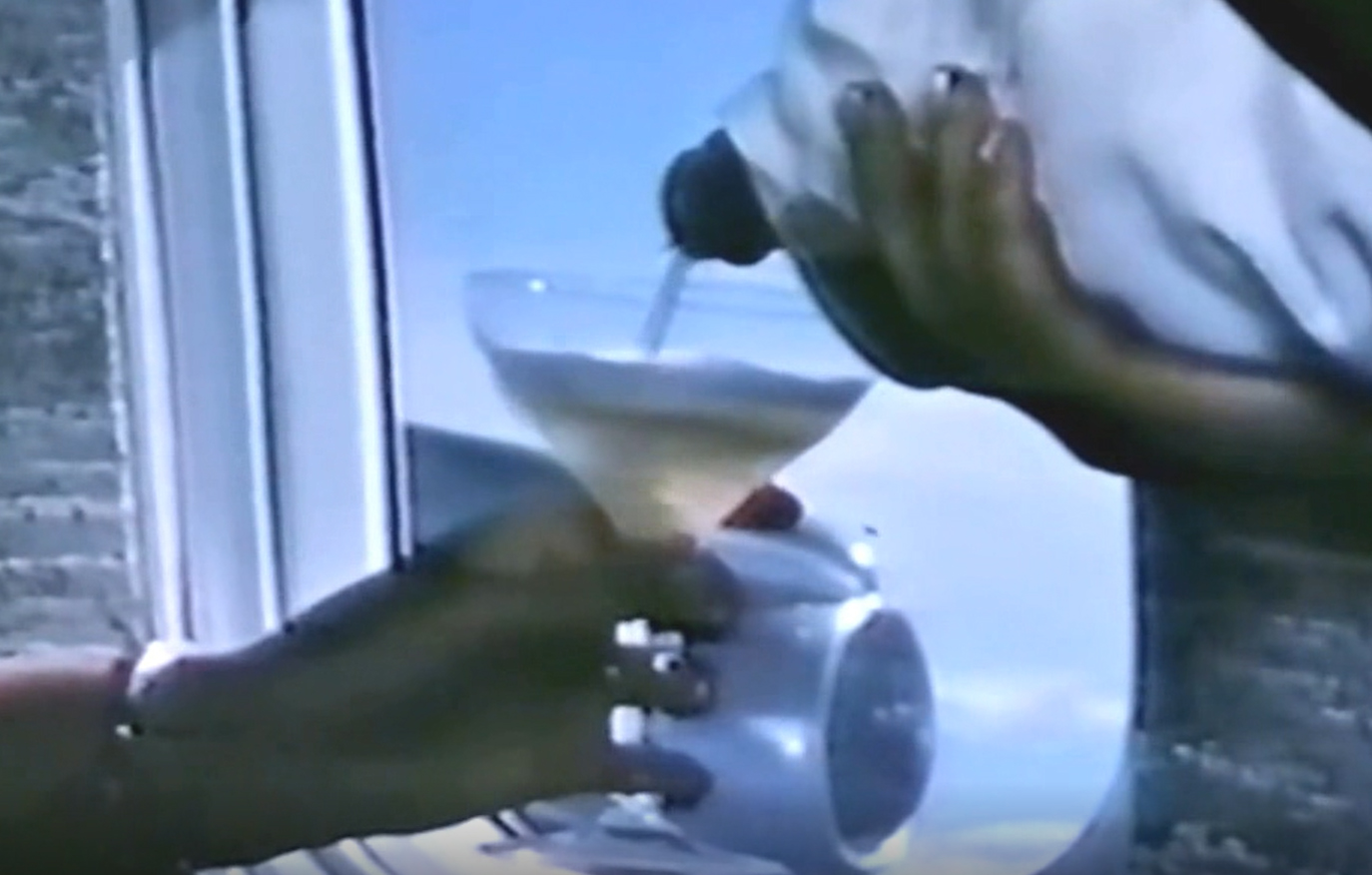 AirlineRatings.com has obtained this stunning colour video of the 707 that started the jet set in 1959.

Sixty-one years ago, Pan American World Airways launched its Boeing 707 service from New York to Paris, and overnight the tyranny of distance disappeared.

The 707 had a price tag double that of the piston-engine aircraft it would replace but it would produce three times the revenue.

Aside from the glamour of the speed and the lower fares, the jet engine was far more reliable than the piston engines it replaced, giving travellers much greater confidence in air travel.

The 707 and the DC-8 blitzed the great ocean liners and even as early as 1960, more travellers went by air across the North Atlantic than by ship.